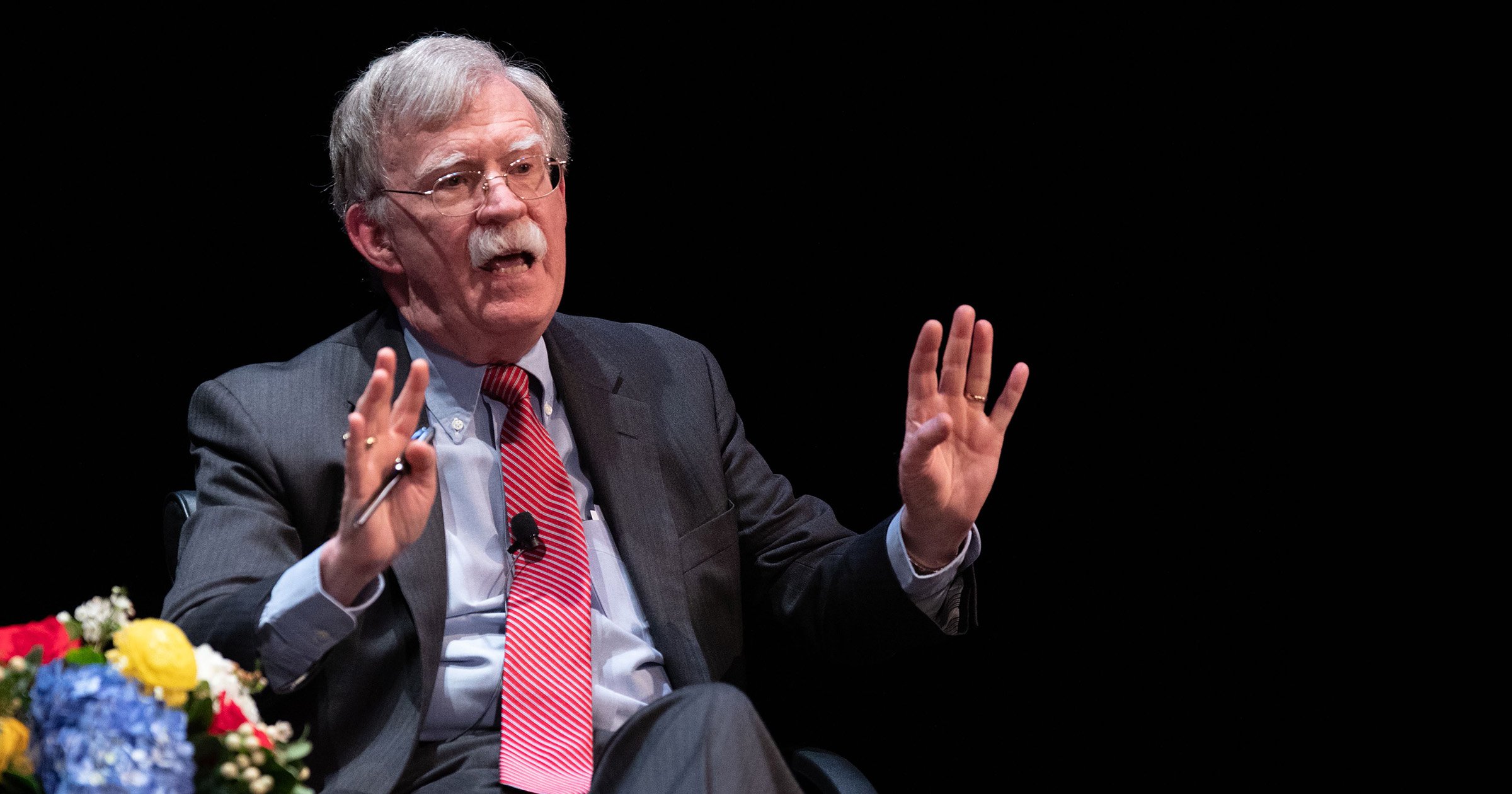 An Iranian operative has been charged in a scheme to murder John Bolton, the national security advisor of former President Donald Trump, the US Justice Department said Wednesday.

The FBI has identified Shahram Poursafi, a member of Iran’s Islamic Revolutionary Guard Corps, as the man wanted on charges related to the murder-for-hire plot.

‘While much cannot be said publicly right now, one point is indisputable: Iran’s rulers are liars, terrorists, and enemies of the United States,’ Bolton said.

‘Assistant Attorney General Matthew Olsen, the Justice Department’s top national security official, said ‘not the first time we have uncovered Iranian plots to exact revenge against individuals on US soil and we will work tirelessly to expose and disrupt every one of these efforts.’

Bolton served as Trump’s third national security advisor until the former president fired him in September 2019.