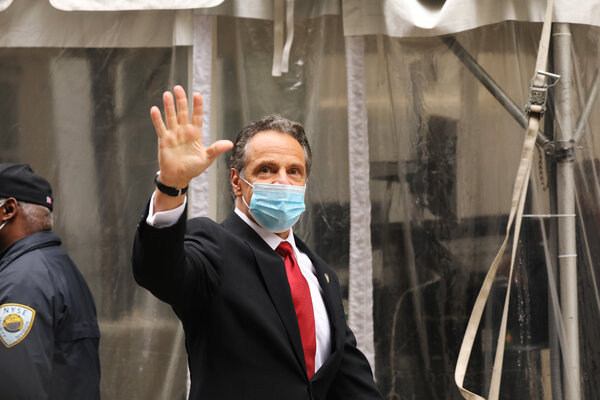 A $14.5 billion budget deficit looms, as tax revenue takes a hit from the pandemic’s economic fallout. Public services vital to many communities across the state could be decimated.

Is there some other revenue source that could help spare needy New Yorkers from the expected cuts?

To some Democrats in Albany, one attractive answer is a proposal that has been pushed unsuccessfully for years: increasing taxes on the ultrarich.

As the pandemic highlights inequality, and threatens to further entrench the gulf between the haves and the have-nots, some legislators see taxing the rich to protect people who rely on public services as a sensible solution.

[Proposals to tax the rich have been blocked by Republicans for years, but now the Democratic governor is pushing back.]

Another idea under consideration is activating the state’s stock transfer tax. The tax charges a fee on most sales of stock in New York, though the state currently refunds the entirety of that amount, a policy that began in the 1980s.