The US national guard is being sent in to contain protests and pockets of violence in the wake of a police officer shooting a black man in Wisconsin.

New laws are also being quickly drawn up by Governor Tony Evers, after Jacob Blake was shot seven times in the back at close range in the city of Kenosha.

The attack, which comes just months after the death of George Floyd, sparked demonstrations and unrest – with some people seen pelting police with Molotov cocktails and bricks. 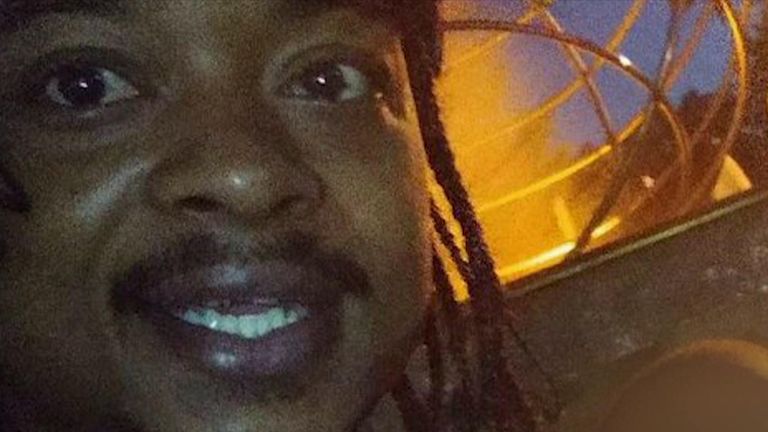 Footage circulating on social media shows before he was shot, Mr Blake, who did not appear to be carrying a weapon, was walking towards a car as two officers followed him with guns drawn.

As Mr Blake opened the door, one of the officers grabbed his vest and shot him in the back. 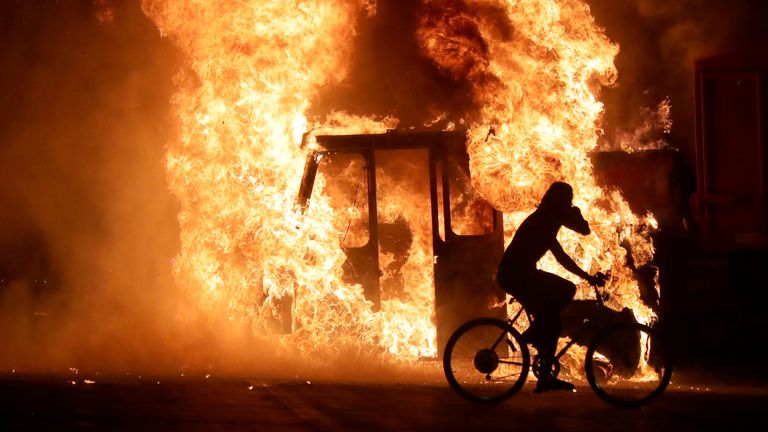 He is in a serious condition and the 29-year-old’s family lawyer said his three young sons saw the shooting.

Witnesses said Mr Blake was trying to break up a fight between two women when the officers arrived.

Joe Biden, the Democratic US presidential candidate, said the incident would “pierce the soul of our nation”.

He has called for “an immediate, full and transparent investigation” and urged that the officers on the scene “must be held accountable”. 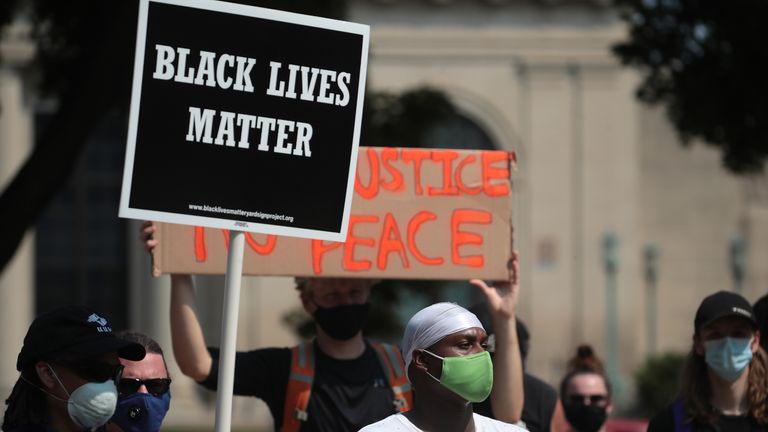 The officers involved in the shooting on Sunday have been placed on administrative leave, the Wisconsin Department of Justice said on Monday.

The state’s division of criminal investigation is looking into the shooting and vowed to “provide a report of the incident to the prosecutor within 30 days”. 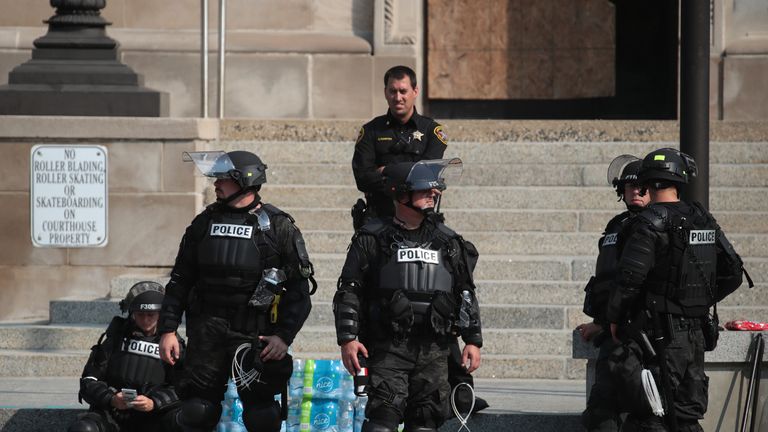 Mr Evers said he stands “against excessive use of force and immediate escalation when engaging with black Wisconsinites”.

He is planning to recall lawmakers next Monday to try to push through a package of bills aimed at addressing problems with police.

But Pete Deates, president of the city’s police union, said Mr Evers was “wholly irresponsible” for rushing to judgement, and asked the public to wait until all facts are known.

He added: “As always, the video currently circulating does not capture all the intricacies of a highly dynamic incident.”

Kenosha police do not have body cameras but do have body microphones. 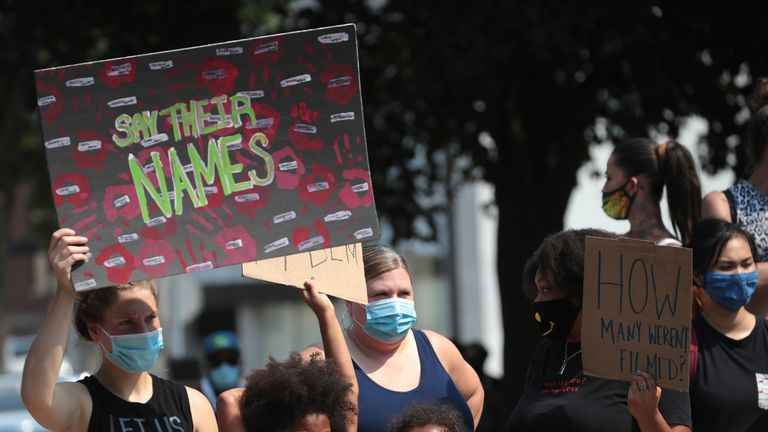 Mr Blake’s partner, Laquisha Booker, told NBC’s Milwaukee affiliate, WTMJ-TV: “That man just literally grabbed him by his shirt and looked the other way and was just shooting him. With the kids in the back screaming.”

Tensions rose in the aftermath of the shooting, with a large rubbish truck parked in the road to prevent demonstrators marching towards the police station set on fire before one of its tyres exploded, while people were seen kicking police cars and smashing their windows.

Kenosha’s protests are the latest in a series of ongoing demonstrations against police brutality and racism since 25 May when George Floyd died after a white police officer knelt on his neck for eight minutes and 46 seconds.