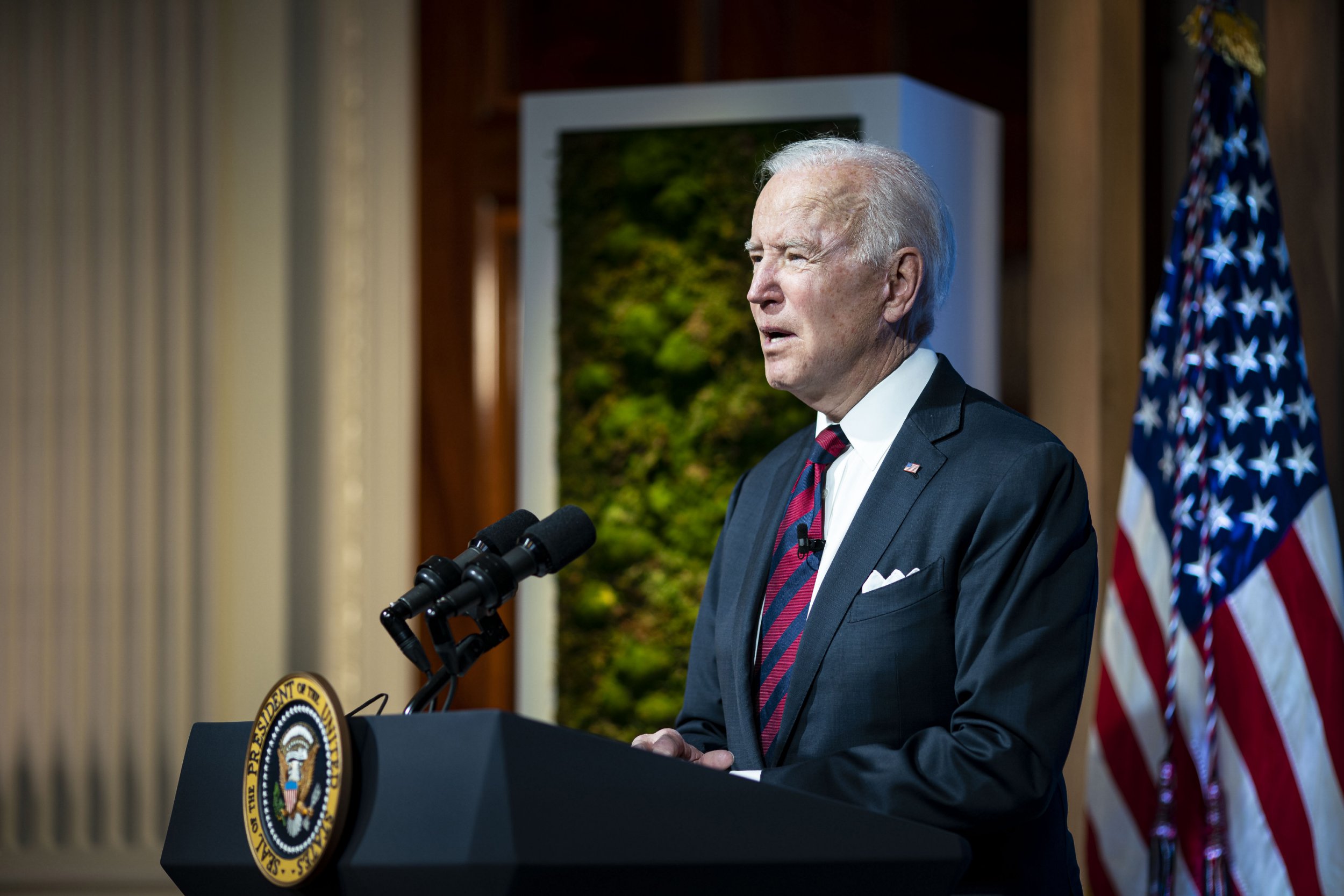 President Joe Biden is reportedly planning to raise taxes on the wealthy while investing a trillion dollars into child care, education and other tax credits geared towards families.

Biden will propose nearly doubling the capital gains tax for rich Americans, from the current 20% to 39.6%, sources with knowledge on the proposal told Bloomberg on Thursday. The increased would apply to Americans who earn $1million or more. Coupled with a 3.8% surcharge on investments from the affordable care act, rich investors could be taxed up to 43.4%.

The president is expected to include the tax hike proposal in his American Families Plan he will present to Congress on April 28. The plan will reportedly include a massive investment, $1trillion, on children and education. A possible temporary extension of the expanded child tax credit would give parents up to $300 monthly for young children and $250 for kids six years and older.

White House Press Secretary Jen Psaki in a press briefing on Thursday said the plan is not yet finalized, but that Biden believes child care and infrastructure should be funded.

Stocks dipped after the report that Biden would increase the capital gains tax for the rich. The Dow Jones Industrial Average, S&P 500 and Nasdaq composite each dropped about 1% at the news on Thursday.