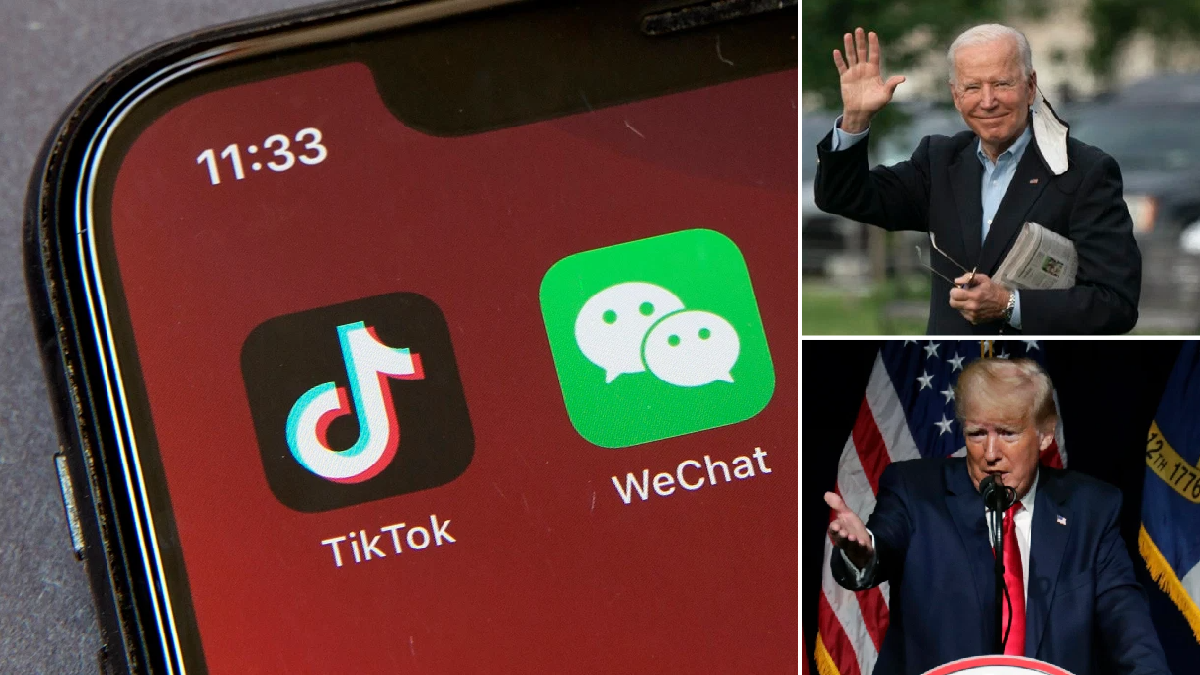 President Joe Biden has signed an executive order revoking his predecessor Donald Trump’s order that was aimed at banning TikTok and nine other popular apps. Instead, Biden’s new order signed Wednesday calls for a Biden signed an executive order replacing the Trump-era order with a broader review of various foreign-owned applications that could put Americans’ security and their data at risk.

Biden administration officials said in a call with reporters that the Trump-era order was not executed ‘in the soundest fashion’, according to The New York Times. Biden’s order will set forth ‘clear intelligible criteria’ to assess security threats that may come with apps from China in particular, and other foreign countries, the officials said.

‘The Biden Administration is committed to promoting an open, interoperable, reliable and secure Internet; protecting human rights online and offline; and supporting a vibrant, global digital economy,’ the White House said in a statement.

‘Certain countries, including the People’s Republic of China (PRC), do not share these values and seek to leverage digital technologies and Americans’ data in ways that present unacceptable national security risks while advancing authoritarian controls and interests.’

TikTok, which has an estimated 100million American users, sued the Trump administration in federal court over the planned ban. TikTok claims its operations are not influenced by the Chinese government and that American user data is stored in the US and Singapore. Lawyers for TikTok called Trump’s actions against it ‘political campaign fodder’ so he would appear tough on China in his bid for reelection.

Biden’s order allows the US to ‘take strong steps to protect Americans’ sensitive data’, the White House stated. It also lays out criteria for identify apps that could be risky and develops more options to protect personal information, the statement reads.

The new order does not present retaliatory measures that would be taken if TikTok is found to pose a threat to national security.