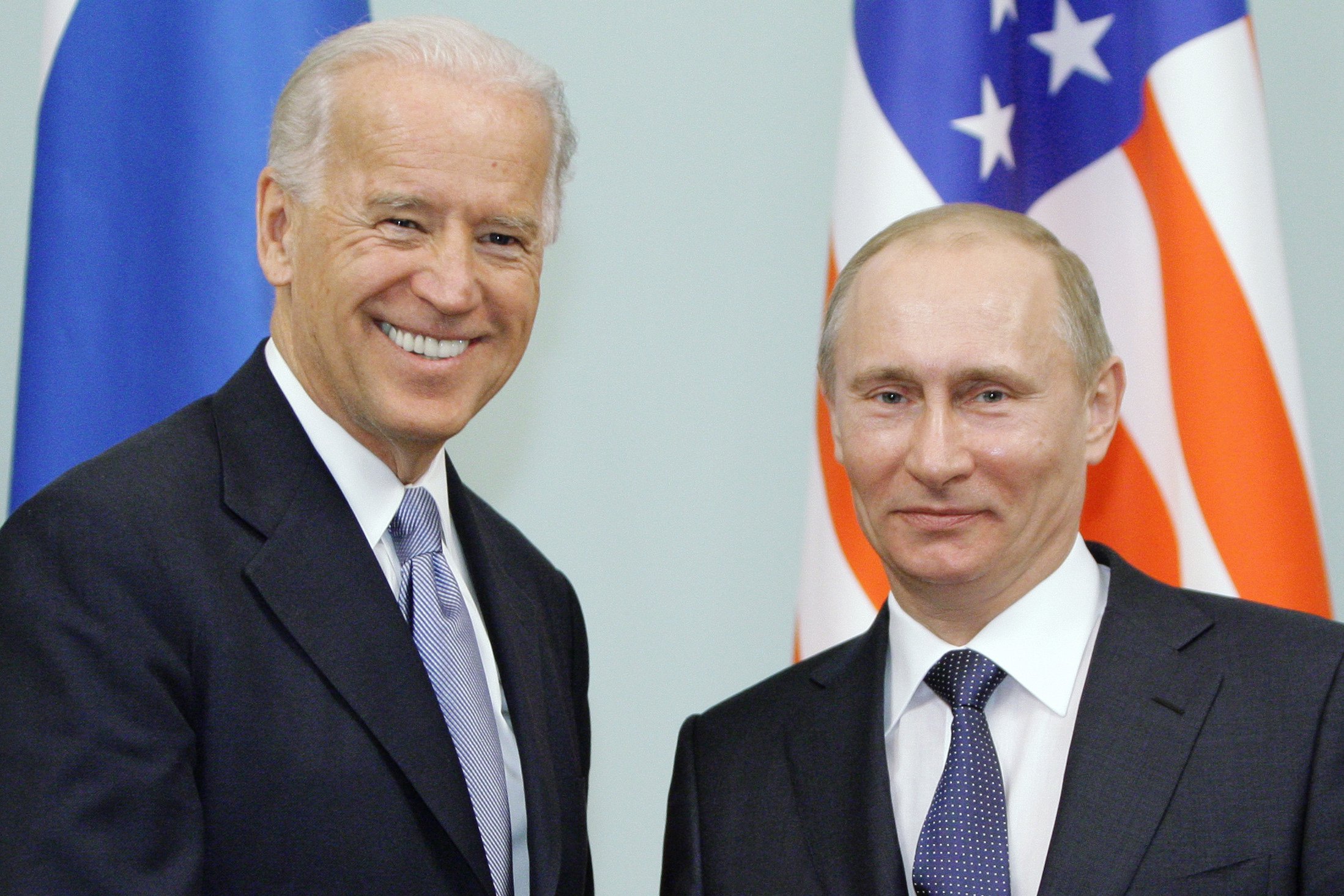 President Joe Biden and Russian President Vladimir Putin are set to meet for the first time face-to-face next month in Geneva, Switzerland.

The White House on Tuesday confirmed the meeting, in which Biden is expected to discuss concerns including Russian interference in US elections as relations between the countries deteriorate.

‘President Biden will meet with President Putin in Geneva, Switzerland on June 16, 2021,’ the White House said in a statement. ‘The leaders will discuss the full range of pressing issues, as we seek to restore predictability and stability to the US-Russia relationship.’

The Kremlin also released a statement on the day-long summit.

‘We intend to discuss the state and prospects of further development of Russian-American relations, problems of strategic stability, as well as topical issues on the international agenda, including interaction in the fight against the coronavirus pandemic and the settlement of regional conflicts,’ the Kremlin stated.

Biden will ‘raise Ukraine, underscoring America’s support for Ukraine’s sovereignty and territorial integrity and he will also plan to raise Belarus and convey our grave concerns – as he has now done publicly – privately’, Psaki said during her press briefing.

She added that the presidents will likely ‘spend a fair amount of time on strategic stability’ including on arms control issues.