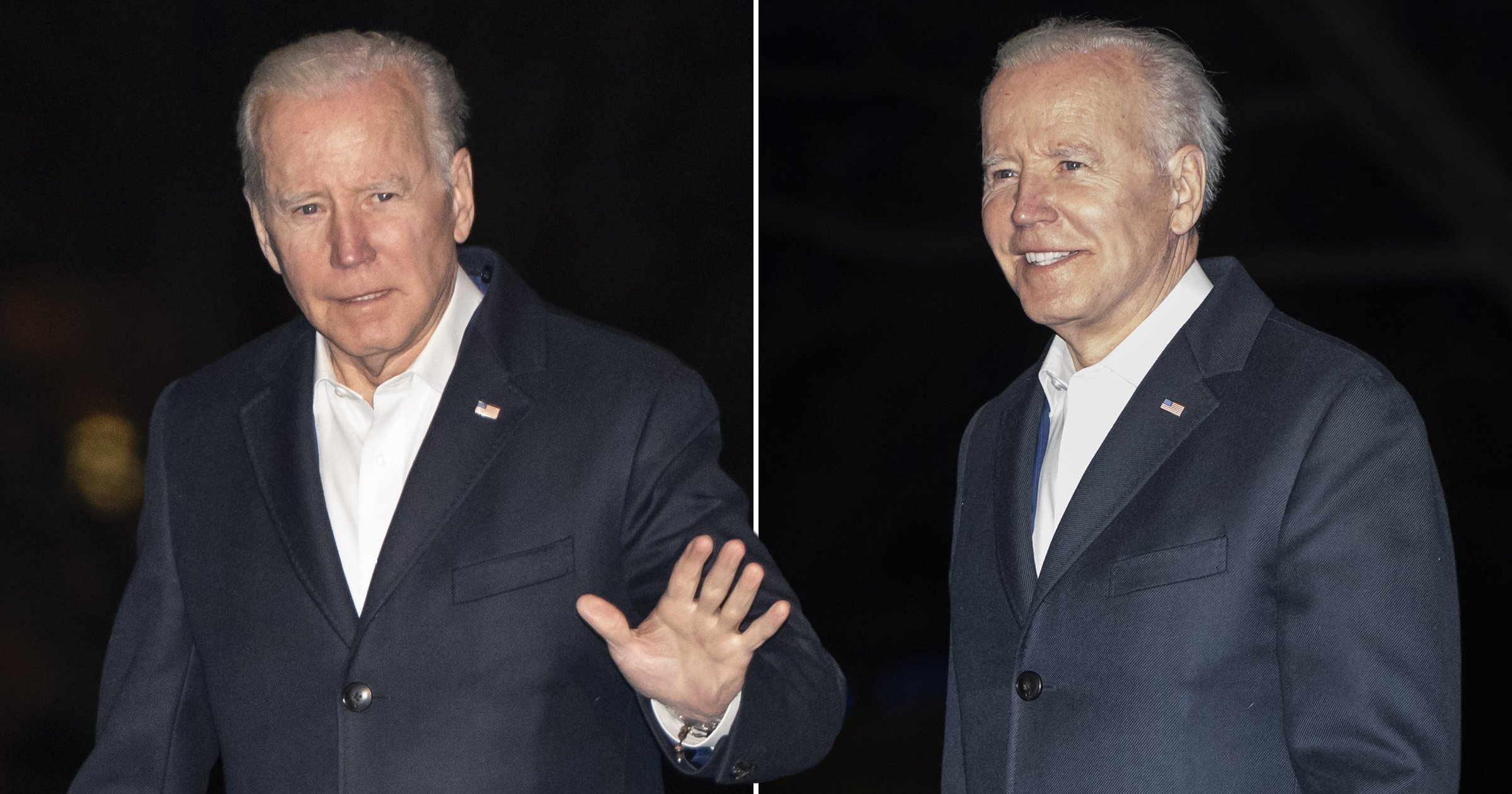 President Joe Biden on Monday submitted a $5.79 trillion budget plan to Congress that includes a new tax on billionaires, a record peacetime military spending and further aid for Ukraine.

Biden’s proposed budget for the 2023 fiscal year starting in October lays out his administration’s priorities, which include campaign promises to make the wealthy and large companies pay more taxes as the president hopes to lower the deficit moving forward.

In the budget, Biden lays out his priorities for the coming year as midterm elections approach.

This is the first step in the lengthy budget process and comes just weeks after Congress passed the omnibus spending bill for the rest of 2022.

The White House released a statement on behalf of the president that said: ‘Budgets are statements of values, and the budget I am releasing today sends a clear message that we value fiscal responsibility, safety and security at home and around the world, and the investments needed to continue our equitable growth and build a better America.’

Biden called for a higher defense spending to strengthen the US military and ‘forcefully respond to Putin’s aggression against Ukraine’ with $1 billion in additional US support for Ukraine’s humanitarian and economic needs.

Last year the US economy grew by a record 5.7% as over 6.5 million jobs were created following the coronavirus pandemic. Since then, the country has been hit with the fastest inflation in 40 years, with prices up 7.9% from a year ago, and the national debt topped $30 trillion for the first time in history.