President-elect Joe Biden is projected to win the state of Arizona.

Mr Biden is projected to win the battleground state for the Democrats for the first time since 1996, reports NBC News.

He was declared the overall winner on 7 November after flipping the key state of Pennsylvania and surpassing the 270 Electoral College votes needed to become president.

But with postal votes still being counted, the result in Arizona was only declared in the early hours of Friday.

Mr Biden becomes only the second Democratic presidential candidate in seven decades to win the traditionally Republican state. The last Democrat to win Arizona was Bill Clinton, 24 years ago. 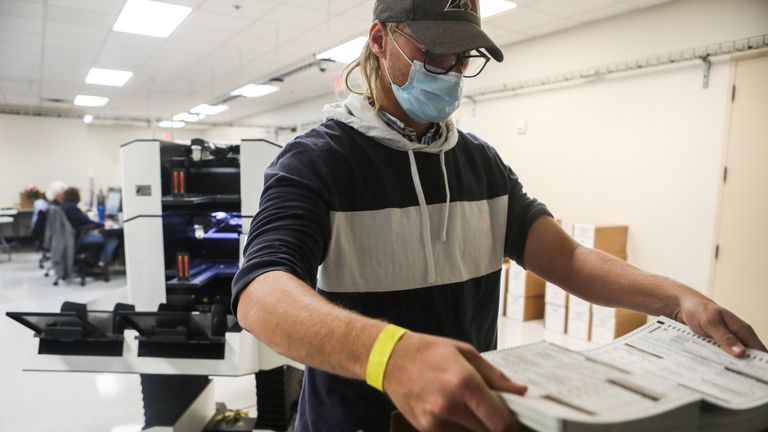 On the ninth day of counting the remaining mail-in ballots, North Carolina and Georgia are still yet to be decided.

Both are rated “too close to call” after Georgia was forced to recount.

The two states were won by Donald Trump in 2016 and traditionally vote Republican. 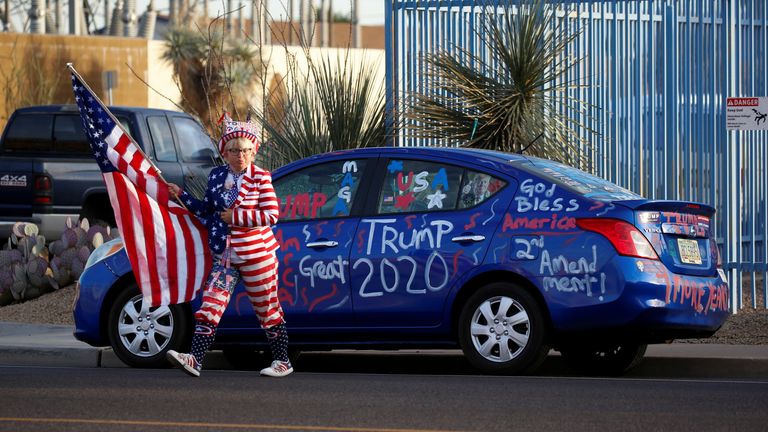 A statement from the Department of Homeland Security confirmed there is no evidence of voter fraud.

It urged Americans that they should have the “utmost confidence in the security and integrity of our elections”.