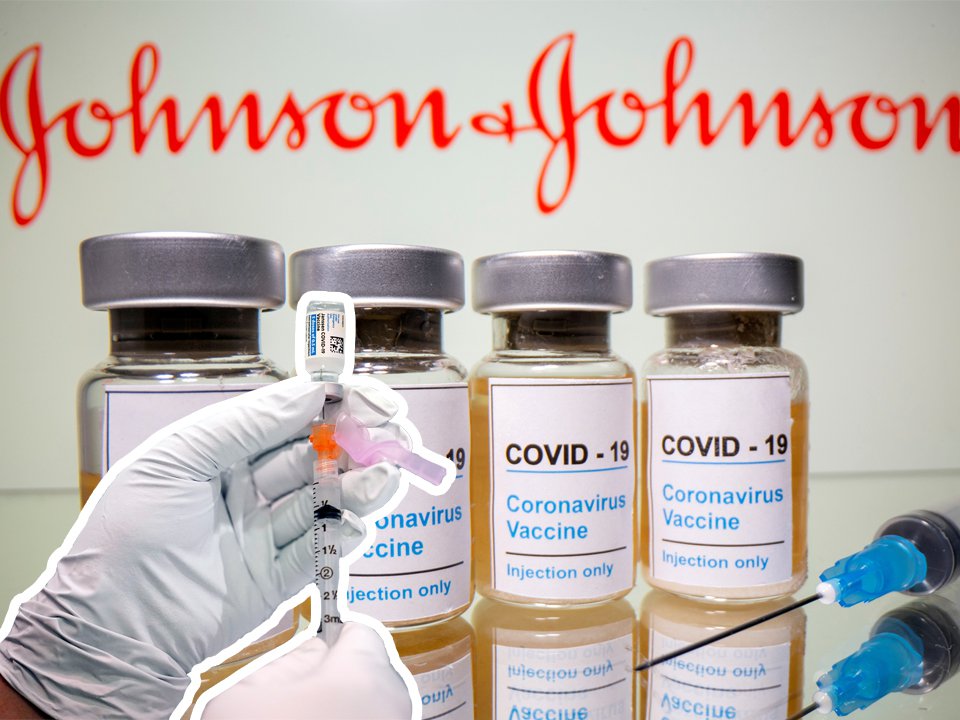 A panel of health experts recommended that the pause on the Johnson & Johnson vaccine be lifted, after a discussion on rare blood clot cases including two deaths that were newly revealed.

On a 10-4 vote with one abstention due to clinical trial conflicts, the Centers for Disease Control and Prevention (CDC) Advisory Committee on Immunization Practices recommended the Johnson & Johnson jab for Americans 18 years and older.

The vaccine would be reinstated with a label warning of a rare but potentially dangerous blood clotting disorder. With the panel’s recommendation, federal health officials are expected to quickly make a formal recommendation to states to lift the pause.

The US Drug and Food Administration (FDA) and CDC paused use of the Johnson & Johnson vaccine on April 13 after six brain blood clot cases in women ages 18 to 48, including one which resulted in death.

During Friday’s CDC panel meeting, it was revealed that an investigation into the Johnson & Johnson vaccine found that two more women also died of a rare blood clotting disorder that could be linked to the jab.

The CDC panel found that 15 women who were diagnosed with the rare condition — called thrombosis with thrombocytopenia syndrome, or TTS — out of almost 8million Johnson & Johnson vaccine doses administered nationwide. Three of the women died, seven are still hospitalized and five were discharged and are recovering, according to a slide presentation given during the meeting.

‘These cases are not just numbers to any of us, and we take them very seriously’, Dr Joanne Waldstreicher, Johnson & Johnson’s chief medical officer, said during the meeting. ‘These are people’.

Johnson & Johnson supports adding a label its vaccine and has already worked with the FDA on the language. The label would state that ‘most cases’ of the blood clotting disorder occurred in women 18 to 49 years old, Waldstreicher said.

The CDC committee overwhelmingly decided that the benefits of bringing the Johnson & Johnson vaccine back outweighed the risks, noting that some Americans prefer the single-dose injection over the two-dose Pfizer and Moderna options.

‘We really do depend on this “one dose and you’re done” vaccine with easy storage’ to reach at-risk populations, said Dr Sandra Fryhofer, an Emory University School of Medicine professor and liaison to the committee.

As of Friday, the US has experienced more than 31.9million Covid-19 cases and more than 570,000 deaths, according to Johns Hopkins University’s Coronavirus Resource Center. The nation has administered 222million doses of vaccines, Bloomberg reported.