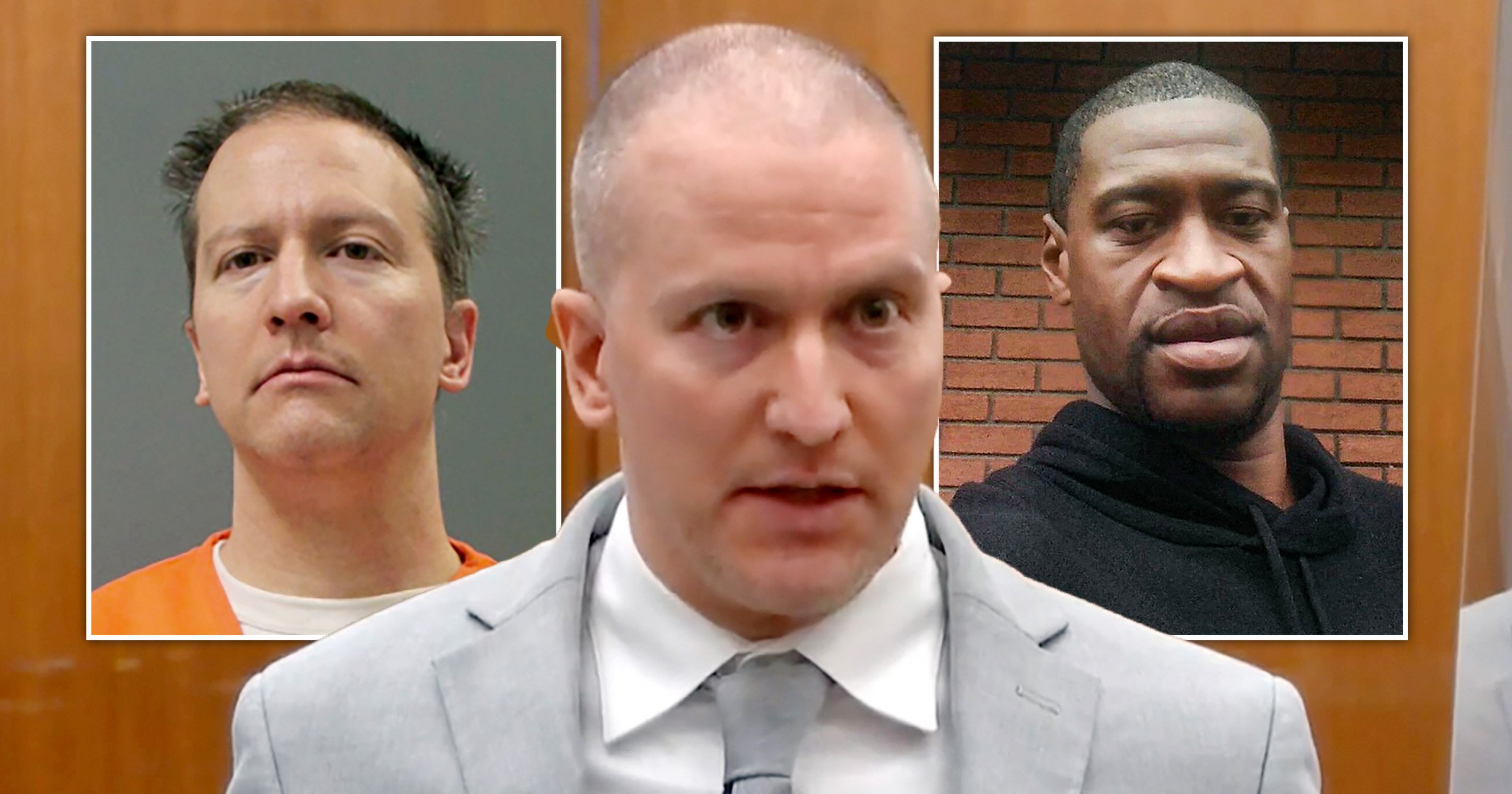 A federal judge accepted a plea deal that will sentence former Minneapolis police officer Derek Chauvin to between 20 and 25 years in prison for violating George Floyd’s rights in his 2020 murder.

Chauvin pleaded guilty in December to depriving Floyd of his constitutional rights when he held his knee on Floyd’s neck for over nine minutes, resulting in the Black man’s death. In pleading guilty, the white former cop admitted to willfully depriving Floyd of his right to be free from unreasonable force by a police officer.

The sentencing range laid out in the plea agreement said Chauvin should face a sentence ranging from 20 to 25 years, though prosecutors say they would seek 25. With credit for good time in the federal system, he would spent 17 to 21 years in prison.

The ex-cop is already serving a 22½-year sentence for his murder conviction in state court last year, though he is appealing the conviction.

He would serve the federal sentence concurrently with the 22½-year sentence tied to his murder conviction.

‘The defendant admits that in using this unreasonable and excessive force, he acted willfully and in callous and wanton disregard of the consequences to Mr. Floyd’s life,’ the plea deal states.

The agreement says Chauvin’s actions resulted in Floyd’s death, and emphasized that his training taught him to stop using force if someone is not resisting.

US District Judge Paul Magnuson delayed accepting the agreement pending the completion of a presentence investigation. On Wednesday, he said the report had been issued so it was now appropriate to accept the deal.

A sentencing date for Chauvin has not been set.

Three other former Minneapolis police officers who were present during Floyd’s killing were found guilty of violating Floyd’s rights in February.

Following a month-long trial, the jury found that J Alexander Kueng, Thomas Lane and Tou Thao failed to provide Floyd medical aid. They also found Kueng and Thao responsible for not intervening when Chauvin held his knee on Floyd’s back for over nine minutes.