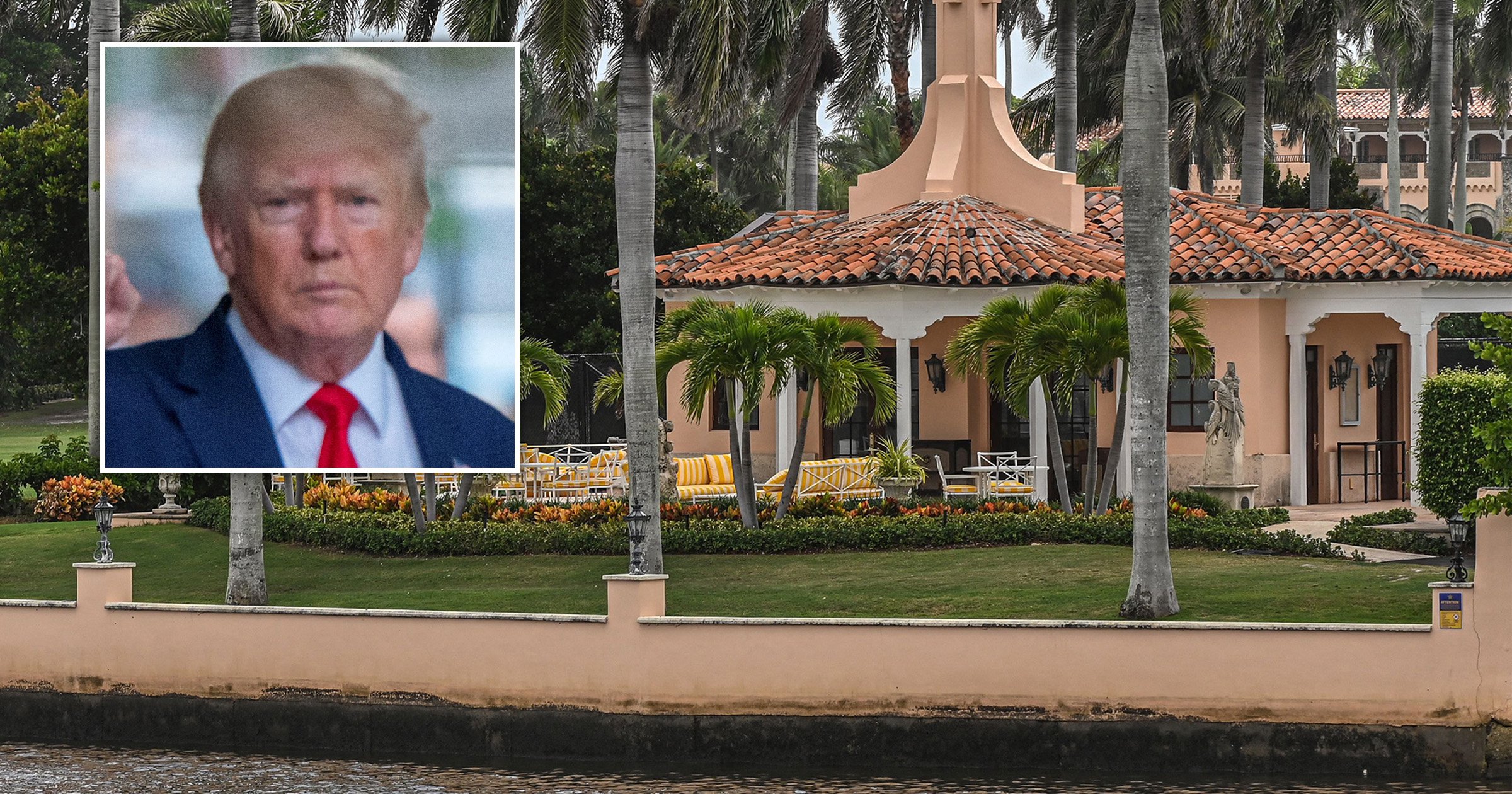 A federal judge has formally rejected the Justice Department’s argument to keep the affidavit that lead to a search of ex-President Donald Trump’s Mar-a-Lago home sealed.

In a filing on Monday morning, US Magistrate Judge Bruce Reinhart said he rejects ‘the Government’s argument that the present record justifies keeping the entire Affidavit under seal’.

‘Particularly given the intense public and historical interest in an unprecedented search of a former President’s residence, the Government has not yet shown that these administrative concerns are sufficient to justify sealing,’ wrote Reinhart.

Reinhart’s 13-page order comes after his order last Thursday that the Justice Department unseal parts of the probable cause affidavit. The judge reiterated that he has given the department an ‘opportunity to propose redaction’, with a deadline of this Thursday at noon.

‘The Government argues that even requiring it to redact portions of the Affidavit that could not reveal agent identities or investigative sources and methods imposes an undue burden on its resources and sets a precedent that could be disruptive and burdensome in future cases,’ Reinhart wrote in the new filing.

‘I do not need to reach the question of whether, in some other case, these concerns could justify denying public access; they very well might.’