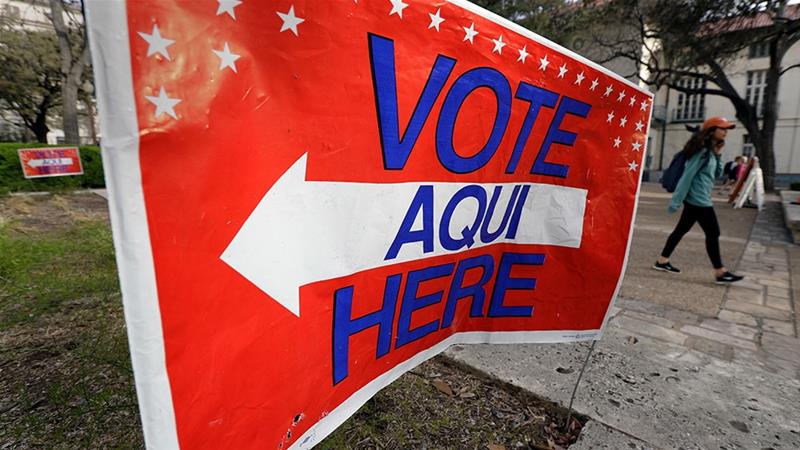 Latino voters increased their participation in this year’s elections by 174 percent compared with the last midterm elections, according to the Democratic Party.

The party credited a $30m investment in engaging Latino and other minority voters for helping the Democrats achieve a net gain of 34 House seats and improve on 2014 turnout numbers.

“Latino voters played a pivotal role in taking back the House,” Lujan told reporters during a conference call organised by the political action committee Latino Victory to discuss the impact of the Latino vote. “Evidence is clear: Early and active and robust outreach to communities of colour – in this case, into the Hispanic community – clearly pays off.”

Lujan, the first Latino to head the party’s arm focused on House races, said the engagement effort included an investment of at least $21m in Latino candidates and in 17 Spanish-language district-specific ads. His office also launched the first multi-state Spanish-language TV ad in the last week before the election to get out the vote in the Latino community. 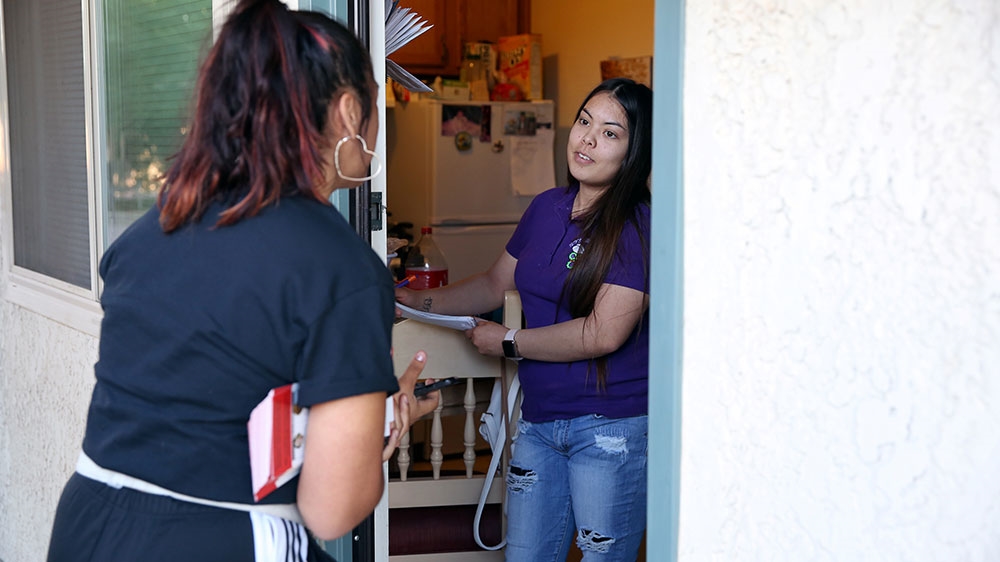 The Democrats targeted 111 Republican House congressional districts, 29 of which had at least a 10 percent Hispanic electorate.

“What we wanted was a real, organic way to engage Latino voters and Hispanic voters across the country with a message that was positive and a reason to participate,” Sena said. “We did a fair amount of studying how to create urgency without it feeling overtly heavy.” 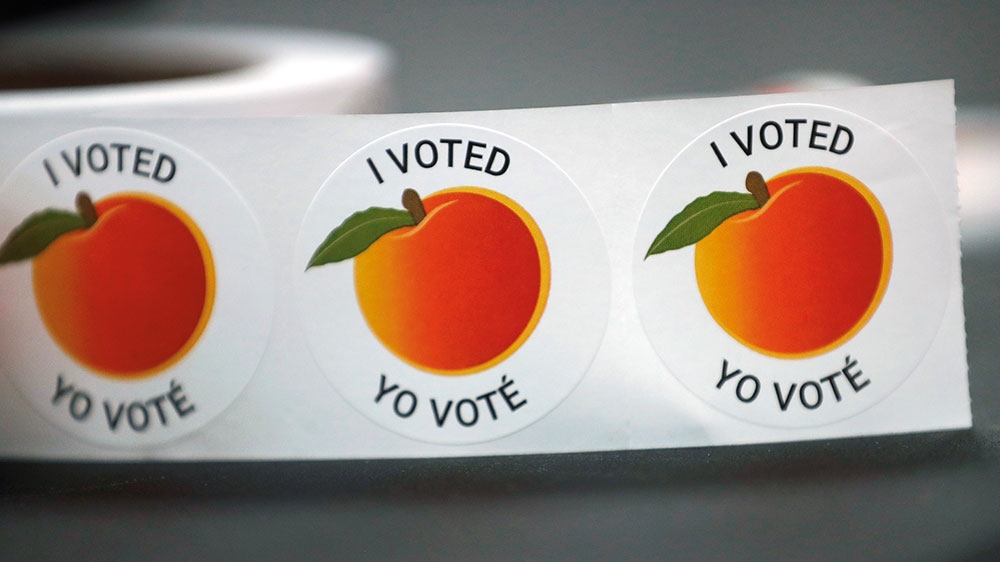 During the campaign, President Donald Trump kept up a daily drumbeat of warnings about a caravan of Central American migrants and refugees, falsely labelling them “bad thugs” and criminals. At the time, the caravan was still more than 1,000km away from the border. The rhetoric brought immigration to the forefront of the lead up to the elections.

Lujan highlighted the victory of Antonio Delgado in New York as an example of how a Latino candidate won by keeping a positive message even when facing racist attacks.

Delgado, a Harvard Law School graduate and Rhodes scholar, defeated Republican Representative John Faso for a congressional seat representing the Hudson Valley. Republicans seized on his brief hip-hop career to portray Delgado, who is black, as unfit for office.

“Antonio did not get distracted by any of that. What he did was he talked to the American people and the people of the 19th District of New York about the economic challenges that they are facing every day,” Lujan said.

The Hispanic community will have a record level of representation on Capitol Hill with at least 42 members: 34 Democrats and eight Republicans in both chambers. One House race featuring a Hispanic candidate has yet to be decided.

Among those headed to the Capitol are Texas’s first Latina congresswomen. Veronica Escobar and Sylvia Garcia became the first women of Latin American origin to represent the state in the US House of Representatives.

Although the Democrats were able to win control of the House, Republicans maintain their hold on the Senate.