Iran was never found to have directly supported the September 11 hijack plot, while questions about Saudi’s role linger. 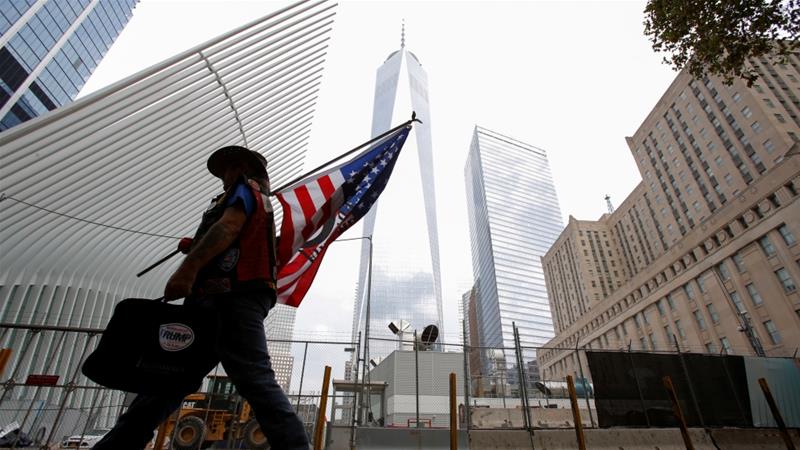 Saudi Arabia is adding Iran to legal proceedings in the US over its alleged involvement in the September 11, 2001 attacks on New York City and Washington, court documents show.

Attorneys representing Saudi Arabia in a lawsuit that alleges its connection to the attacks filed a “tag-along action” on Wednesday to “consolidate” litigation accusing Iran of also playing a role.

The lawsuit, Dillaber et al v Islamic Republic of Iran et al, alleges that Iran and its Ministry of Information and Security (MOIS), along with Saudi Arabia, supported the 19 hijackers – 11 of whom were Saudi citizens.

It was filed on March 9.

“Saudi Arabia has requested that the panel”, which handles the myriad lawsuits alleging Saudi support for al-Qaeda in the 9/11 attacks “transfer [the case] … for consolidation”, the court document says.

The newly filed suit that names Iran and its MOIS as supporters of al-Qaeda’s 9/11 hijacking plot details a long history of meetings between Iranian-linked fighters.

The lawsuit alleges that Iran, Lebanese militia Hezbollah, and al-Qaeda formed a committee to oversee a joint, anti-US campaign of attacks.

Iran and Hezbollah have maintained an antagonistic relationship with Saudi Arabia, largely over its support for the US and its military.

Furthermore, the 9/11 Commission, which was tasked with preparing a “full and complete account of the circumstances surrounding” the attacks, found no evidence of direct Iranian support, other than certain hijackers traveled through Iran on their way to Afghanistan, without having their passports stamped.

Iran and Hezbollah also allegedly provided training to al-Qaeda fighters, though not ones directly linked to the September 11 attacks.

The US considers Iran a “state sponsor of terror” and holds Saudi Arabia as a close ally.

The plaintiffs believe this support meets the requirements to find Iran liable in the attacks.

Iran was ordered to pay families and a group of insurers $1.8bn in 2016 in a default judgment on a similar case filed in 2011.

Iran did not contest the case in a US court.

The US passed a law in 2016 called the Justice Against Sponsors of Terrorism Act (JASTA), which limited immunity given to sovereign states for their participation in international acts of “terror”.

JASTA was heavily contested by Saudi Arabia, which engaged in a costly and far-reaching lobbying campaign in the US capital to block its passage.

The campaign included a tactic of misrepresenting legal consequences of passing the law. Firms employed by Saudi Arabia informed US military veterans they could be sued for their actions in foreign wars, which is not true.

The Saudi-employed lobbying firms flew veterans to Washington, DC so they could visit legislators to argue against the bill.

Some veterans did not know their trips were paid for by the Saudis, news reports said.

Plaintiffs in the main lawsuit against Saudi Arabia have filed documents supporting the consolidation of the cases, court documents show.

They are seeking billions of dollars in damages from Saudi Arabia. 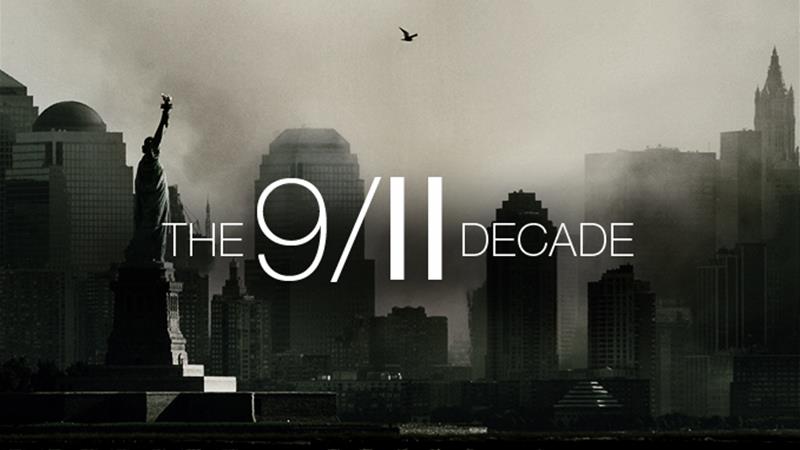