The only woman on federal death row in the US has been executed after the Supreme Court overruled a stay on the sentence by lower courts.

Lisa Montgomery, 52, was put to death by lethal injection early on Wednesday at the federal prison complex in Terre Haute, Indiana, and was pronounced dead at 1:31 am local time.

Montgomery was sentenced to death for strangling an expectant mother and cutting the baby from her womb before passing it off as her own as part of a custody dispute. 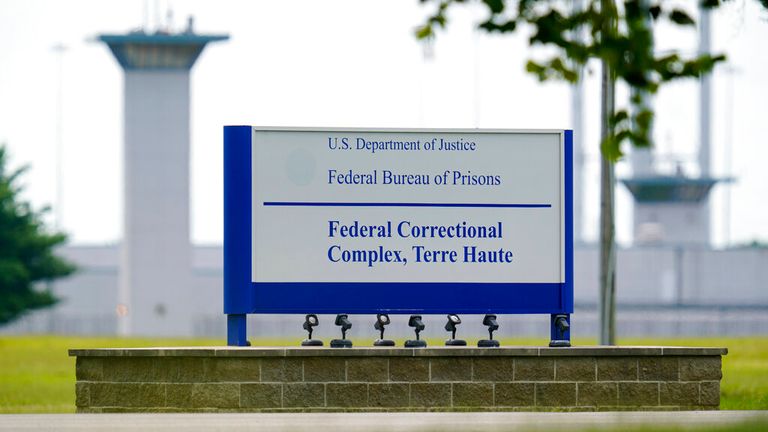 She is the first woman to be put to death by the US government since 1953.

Montgomery drove 170 miles from her home in Kansas to the house of heavily pregnant dog breeder Bobbie Jo Stinnett, 23, in Skidmore, Missouri, in December 2004 under the guise of picking up a puppy.

But instead, she strangled her with a rope and used a knife to perform a makeshift caesarean before fleeing with the premature baby girl.

She was caught after trying to pass the child off as her own as part of a plot to win custody of two of her four children.

Her computer records showed she had researched caesareans and ordered a birthing kit.

On Tuesday, a judge in Indiana granted a stay of execution based on evidence that Montgomery couldn’t understand the government’s rationale for her execution. 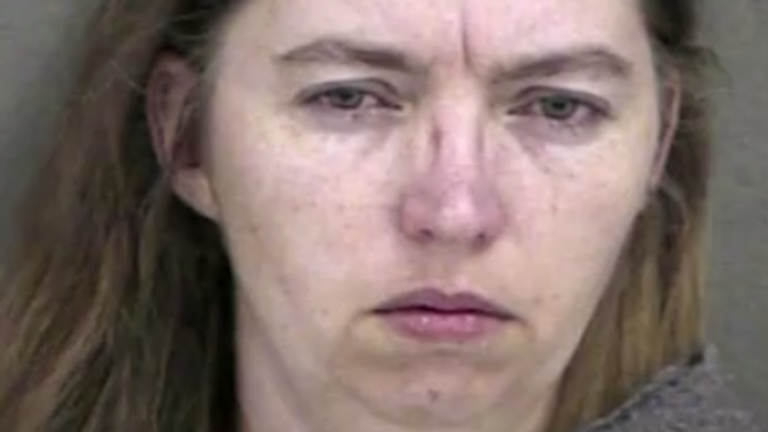 Separately, the US Court of Appeals also voted to stay the execution, delaying any new execution date past Donald Trump’s White House departure.

However, on Wednesday, the Supreme Court intervened to clear the way for the sentence to be carried out.

She was the 11th prisoner to receive a lethal injection at the jail since July when Mr Trump, an ardent supporter of capital punishment, resumed federal executions following 17 years without one. 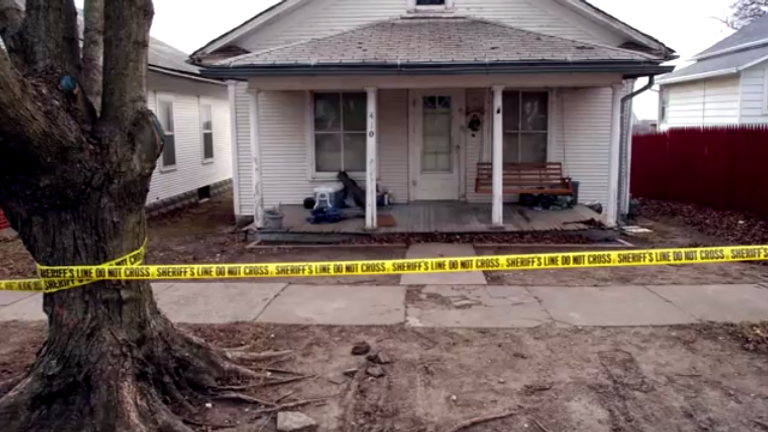 As the execution process began, a woman standing over Montgomery’s shoulder leaned over, gently removed her face mask and asked if she had any last words.

“No,” Montgomery responded in a quiet voice. She said nothing else.

Montgomery’s lawyer Kelley Henry said in a statement: “The craven bloodlust of a failed administration was on full display tonight. Everyone who participated in the execution of Lisa Montgomery should feel shame.

“The government stopped at nothing in its zeal to kill this damaged and delusional woman. Lisa Montgomery’s execution was far from justice.”

Montgomery was the first of the final three federal inmates scheduled to die before next week’s inauguration of president-elect Joe Biden, who is expected to discontinue federal executions.

But a federal judge for the District of Columbia halted the scheduled executions later this week of Corey Johnson and Dustin Higgs in a ruling on Tuesday.

Johnson, convicted of killing seven people related to his drug trafficking in Virginia, and Higgs, convicted of ordering the murders of three women in Maryland, both tested positive for Covid -19 last month.

Montgomery’s legal argued she suffered “sexual torture”, including gang rapes, as a child, permanently scarring her emotionally and exacerbating mental health issues that ran in her family.

At trial, prosecutors accused her of faking mental illness, noting that her killing of Ms Stinnett was premeditated and included meticulous planning, including online research on how to perform a Caesarean section.

The execution was roundly criticised by Sister Helen Prejean, the anti-death penalty activist and author of Dead Man Walking.

In a series of tweets, she condemned the “Trump administration’s craven, immoral rush to execute as many people as possible”.