The history of drinking in America goes straight through the heart of New York. As with so many aspects of the city, that history has run from gritty to stylish and back again.

For generations, taverns and saloons were largely places for men to gather, drink, gamble and chew tobacco. Those places could be discerning, as with Fraunces Tavern, a still-existent bar patronized in the 18th century by the likes of George Washington and his soldiers, or more suited to the average Joe, like McSorley’s Old Ale House, which opened in the mid-19th century and, until 1970, admitted only men. 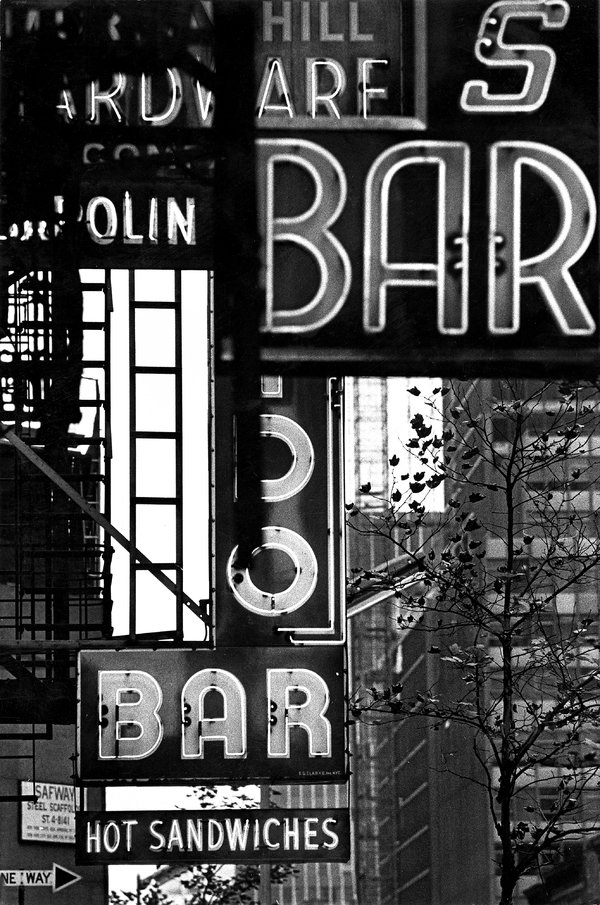 By the time McSorley’s had opened, many American bartenders had made a specialty of inventing what we now think of as craft cocktails — most notably Jerry Thomas, the author of “How to Mix Drinks, or The Bon-Vivant’s Companion,” who opened a series of bars, including one below Barnum’s American Museum in the early 1850s. The atmosphere at these locales was often hostile and crude — sawdust on the floor, spittoons in the corner and fights breaking out at regular intervals.

Prohibition, however, changed all that. “The purpose of drinking is to get as drunk as you can without ruining it for other people,” Sasha Petraske, the great New York-based bartender, who died in 2015, once told me. Paradoxically, the second part of that notion, which we take for granted nowadays — the idea of bars as hospitable, welcoming spaces — only really gained traction when liquor sales became illegal.

With the advent of speakeasies, owners and bartenders suddenly had a new clientele: women. Bars had always been places of community, but women had mostly been relegated to drinking at home. The social appeal of speakeasies pulled them into new and vibrant communal spaces. Alongside the new customers came bar stools, live jazz and a new breed of cocktails geared toward a broader audience, many revived from the pre-Prohibition era: sours like the Sidecar and the Bee’s Knees, frothy drinks like the gin fizz, strong and stirred drinks like the Manhattan and the martini. It also brought a spectrum of bars that ranged from seedy dives to high-end spots — as well as accompanying police payoffs and raids.

Despite the end of Prohibition, in 1933, these changes to New York’s drinking culture endured, opening up the cocktail scene to a broader audience. By the 1950s, the Old Fashioned, the Manhattan and the gimlet could be found at P.J. Clarke’s, Sardi’s and the 21 Club, which survived Prohibition as a speakeasy.

By the 1960s and into the ’80s and ’90s, bar culture in New York had become as varied and textured as the city itself. Cocktail bars got yet another revival at the Rainbow Room, where Dale DeGroff — considered the godfather of the modern cocktail renaissance — took over the drinks program. In the Village, the Stonewall Inn and other spots became centers for gay culture, while uptown venues like the Shark Bar attracted a mostly African-American clientele. Neighborhood haunts came and went.

Today, despite an unfortunate turnover rate — the city is not particularly good at holding on to old spaces — modern New York cocktail bars are doing their best to foster a sense of community and hospitality.

It’s this spirit that an editorial writer for The Brooklyn Eagle captured in an 1885 column (quoted by David Wondrich in his book “Imbibe”). “The modern American,” the paper observed, “looks for civility and he declines to go where rowdy instincts are rampant.”

Of course, American bars are not by definition civil — just try a sports bar on game day. Luckily, it’s as easy to find your watering hole fit today as it was a century ago.

As we digitize our photo library — some 6 million images dating back more than 100 years — we’re surfacing the pictures in a new archival storytelling project called Past Tense.