The body of Maeve Kennedy Townsend McKean has been discovered by police five days after her canoe apparently capsized on Chesapeake Bay in Maryland.

The pair went out into waters near the family’s home in Shady Side, Maryland. 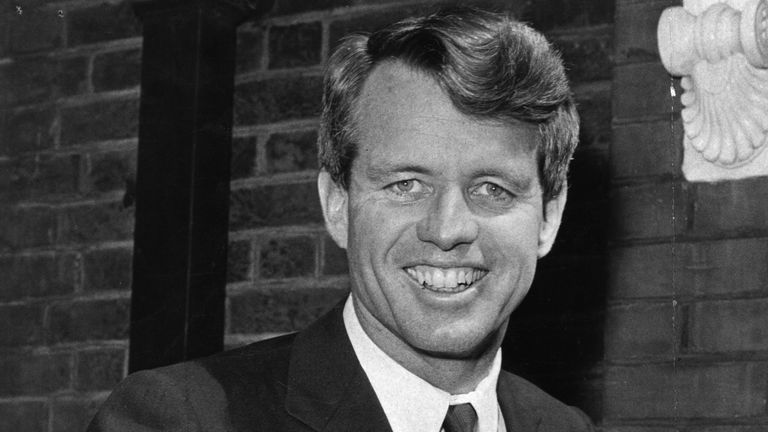 A preliminary investigation found that Ms McKean and her son may have been paddling the canoe out on the bay to retrieve a ball and were unable to paddle back to shore.

Maryland police said on Monday that her body was found in 25 feet of water about 2.5 miles south of her mother’s residence, where the canoe had launched. Officers used aviation and underwater imaging sonar technology to find her body.

Police said they would resume their search for Gideon on Tuesday.

David McKean wrote a long Facebook post on Friday in tribute to his wife and young son, calling his wife “the brightest light” he had ever known.

“She was magical – with endless energy that she would put toward inventing games for our children, taking on another project at work or in our community, and spending time with our friends,” he wrote.

He described Gideon as a child who had deep passions and spent hours reading, learning about sports and “trying to decipher the mysteries of the stock market.”

“But he was also incredibly social, athletic, and courageous,” McKean wrote. “And he was brave, leading his friends in games, standing up to people who he thought were wrong (including his parents), and relishing opportunities to go on adventures with friends, even those he’d just met.”

Emergency services are responding to a serious crash in the South Auckland suburb of Favona tonight. The crash, between a car and a truck on…

Maryland homeowner who tried to get rid of a snake infestation by smoking out the reptiles sets off massive blaze and burns down $1.8M house…