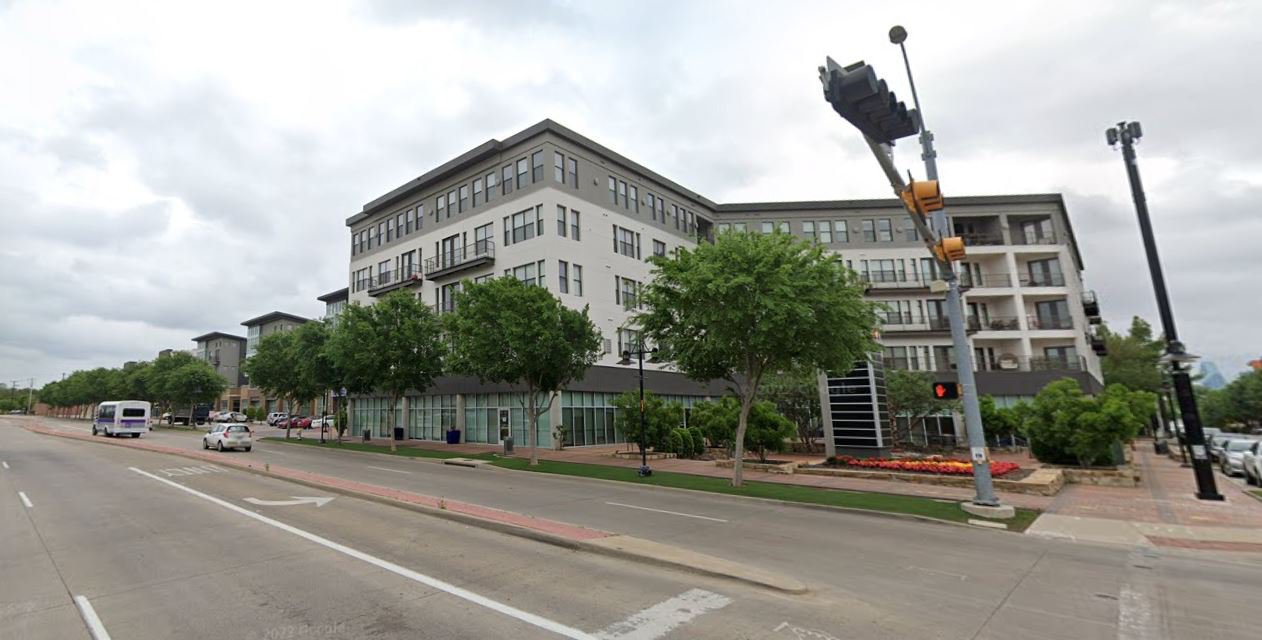 A Texas man accidentally killed himself after a bullet he fired at a woman rebounded after exiting her body and struck him in the leg.

Authorities discovered massive amounts of blood splattered and a trail in front of an apartment they were called to Saturday morning around 11.39am. The apartment was located in the 2200 block of Medical District, the Dallas Police Department said.

As police investigated the bloody scene, they found no one inside or around the apartment.

A second call came in to authorities that a man and woman were found in a car outside a nearby hospital with gunshot wounds.

The woman, who has not been publicly identified, was treated and released the same day.

The preliminary investigation is still underway, police said. It’s unclear what led to the shooting and whether Redmon and the woman knew each other beforehand.