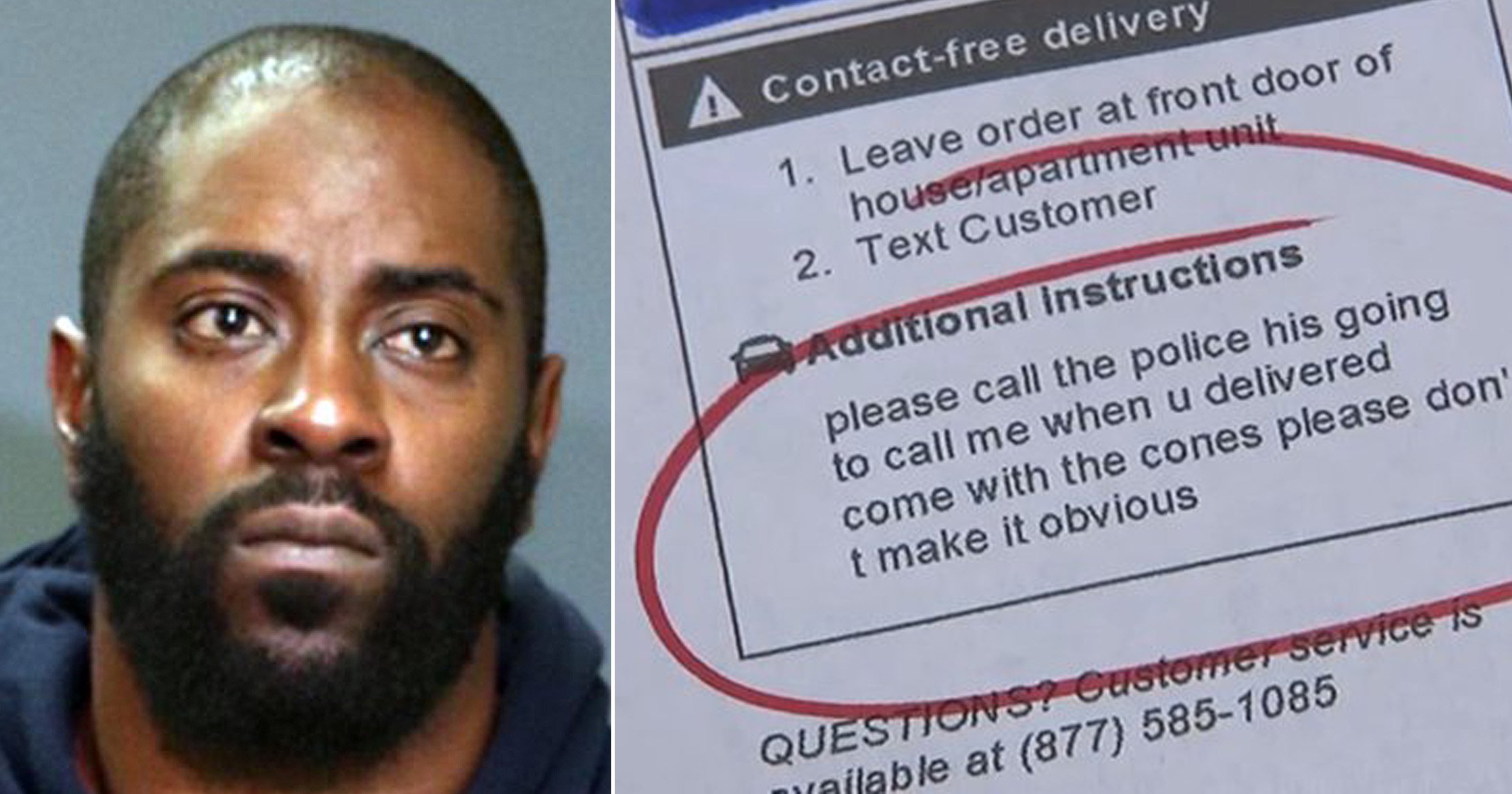 A woman who was saved from a hostage situation after asking for help while placing a Grubhub order was just one of three people attacked by the same man in a matter of days.

Kemoy Royal, a 32-year-old from the Bronx, New York City, has been indicted on 23 charges related to the attacks, according to the Bronx District Attorney’s Office.

The 32-year-old has been accused of attacking three women over the course of six days in June. All of the attacks took place in June at his apartment in Eastchester, a suburb north of New York City.

One victim, a 24-year-old woman, was rescued by police after pleading for help through an order on a food delivery app.

The woman was able to get help through a food order on Grubhub, where she wrote a frantic note to the restaurant: ‘please call the police … please don’t make it obvious.’

Staff at the restaurant receiving the order promptly called the police, who soon arrived at Royal’s apartment and arrested him.

Prosecutors say that five days earlier, Royal allegedly raped a 27-year-old woman who he had been talking to on a dating app. He has been accused of forcing her to perform sexual acts on him, and performing sexual acts on her without her consent.

According to a criminal complaint, one day later he met a 26-year-old woman on the street and lured her into his apartment. There, he allegedly held her hostage, sexually assaulted her, threatened to kill her and physically attacked her.