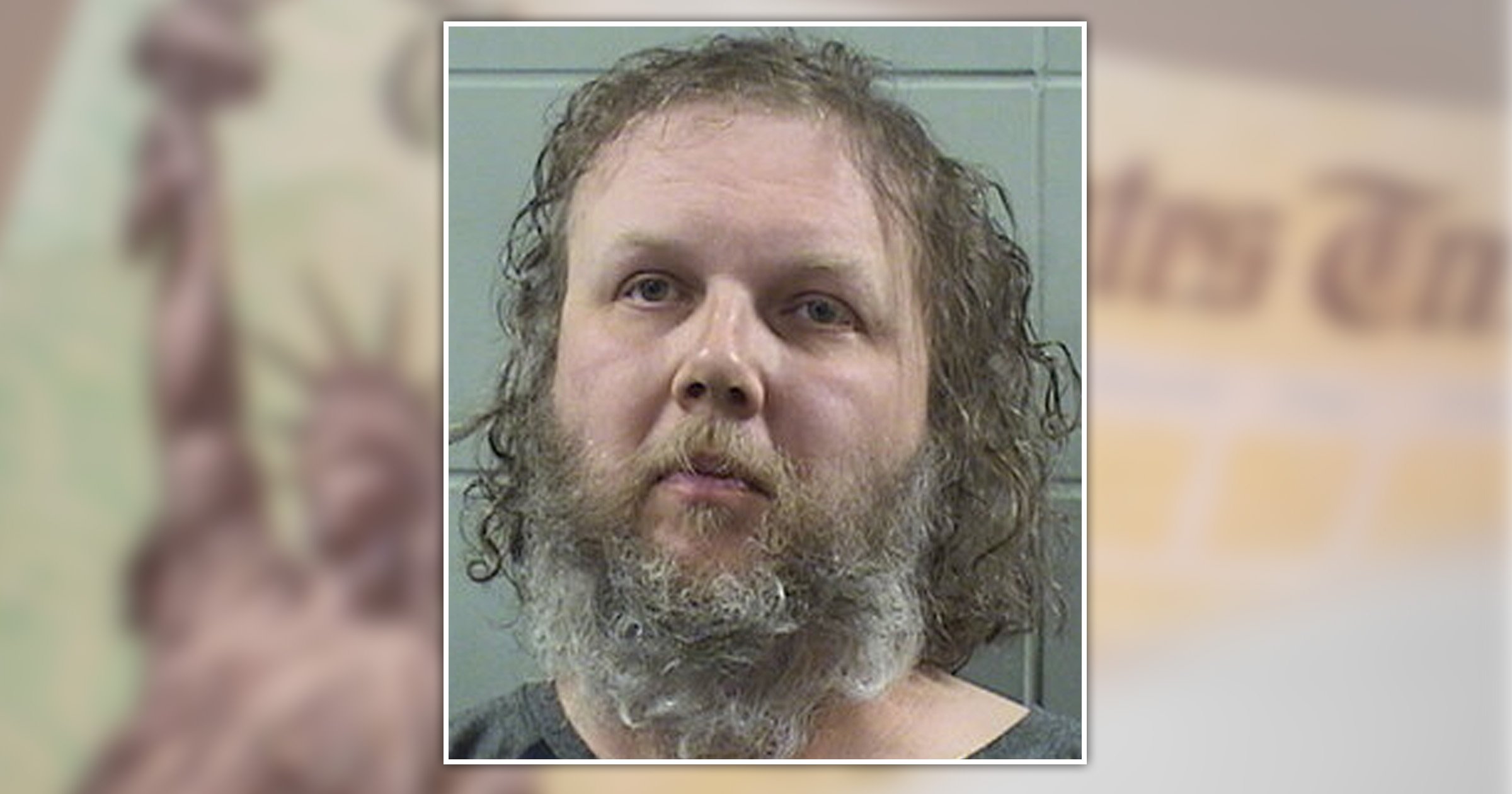 An Illinois man has been arrested for allegedly hiding the deaths of his mother and sister after their bodies were found buried in the backyard of their suburban Chicago home.

A federal investigation is underway that could lead to additional charges connected to Lelko’s alleged cashing of his mother’s monthly $1,000 Social Security checks for years after she died.

He wasn’t charged in his mother or sister’s deaths because the medical examiner’s office was unable to tell the cause of death due to the deteriorating state of the bodies, CNN reported.

The bodies of his mother, Jean Lelko, and sister, Jennifer Lelko, were found inside plastic containers buried in the backyard of their home, which was filled with feces and urine, according to police.

Lelko’s brother, John Lelko, was also taken into custody, but was not formally charged and was later released.

Police conducted a well-being check visit at the family’s house on August 26, 2021, because water hadn’t been used in the home in the past year, a court document states

.After speaking with neighbors at the time, the police happened upon Michael Lelko walking down the street, according to court documents.

Officers found the house in desolate condition, and had to put on biohazard suits to enter through a window because there was so much debris blocking all other entrances.

Medical attention was called in for Lelko’s brother John. While in an ambulance with his brother, officers asked Lelko where his mother and sister were, and he told them they were buried in the backyard.

Lelko said his mother died in 2015. He told officers his sister came down with Covid and died in 2019, despite the first confirmed death from Covid-19 in the US occurred in February of 2020.

‘Human remains were found in each of the plastic containers, and DNA analysis was conducted,’ according to the documents.