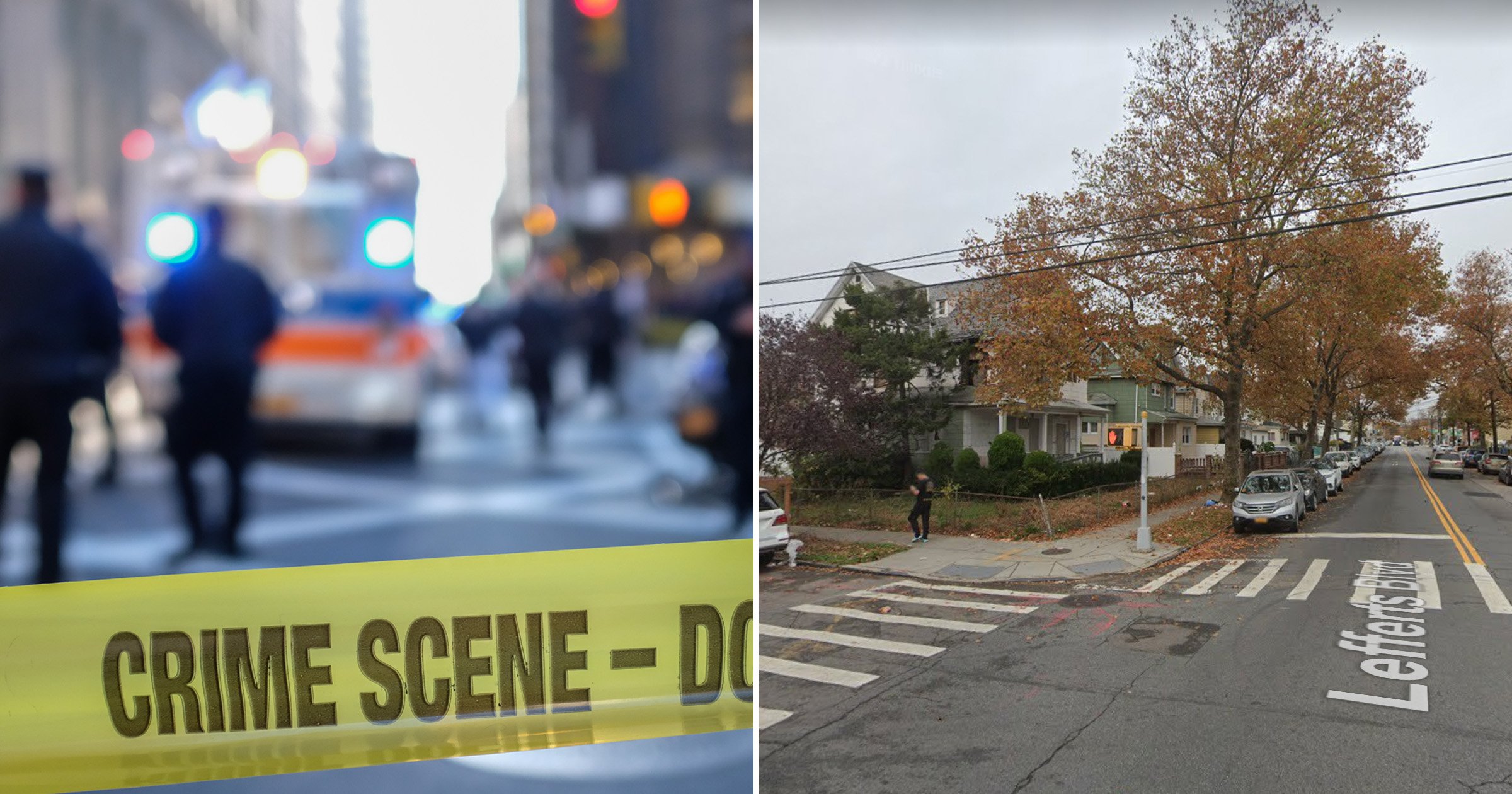 A man has been charged with hate crimes following the attack of two Sikh men who were robbed and had their turbans ripped off in Queens, New York, earlier this week.

Hezekiah Coleman, 20, was taken into custody Tuesday at the scene of the attack and later charged with two counts of robbery as a hate crime, robbery, assault as a hate crime and aggravated harassment, the New York City Police Department said.

The attack unfolded a week after 70-year-old Nirmal Singh, who was visiting from India, was attacked and brutally beaten during a walk in the same part of Queens, CBS News reported.

Police responded to a call of an assault around 7am Tuesday, and found two Sikh men, aged 76 and 64, with minor injuries to the head and body.

It is believed that the two men were approached by two unknown men who struck them in the head and body ‘with closed fists and a wooden stick,’ according to police.

The attackers removed the two victims’ religious headwear and stole their money, police said. They were taken to Jamaica Hospital Medical Center in Queens and are reportedly in stable condition, according to police.

It’s unclear whether this incident, and the attack last week in the same neighborhood, are connected.

In response to the seeming surge of violence toward the Sikh community, Nikki Singh with the Sikh Coalition released a statement calling the attacks ‘reprehensible.’

‘Sikhs are no stranger to hate violence, but the recent string of repeated attacks in the same location is especially disheartening and reprehensible,’ Singh said. ‘We continue to stand with all the communities who continue to experience this kind of trauma.’

The Sikh Coalition said it is in contact with the NYPD Hate Crimes Task Force, and that officials are still searching for the second suspect, who was not arrested at the scene of the attack.