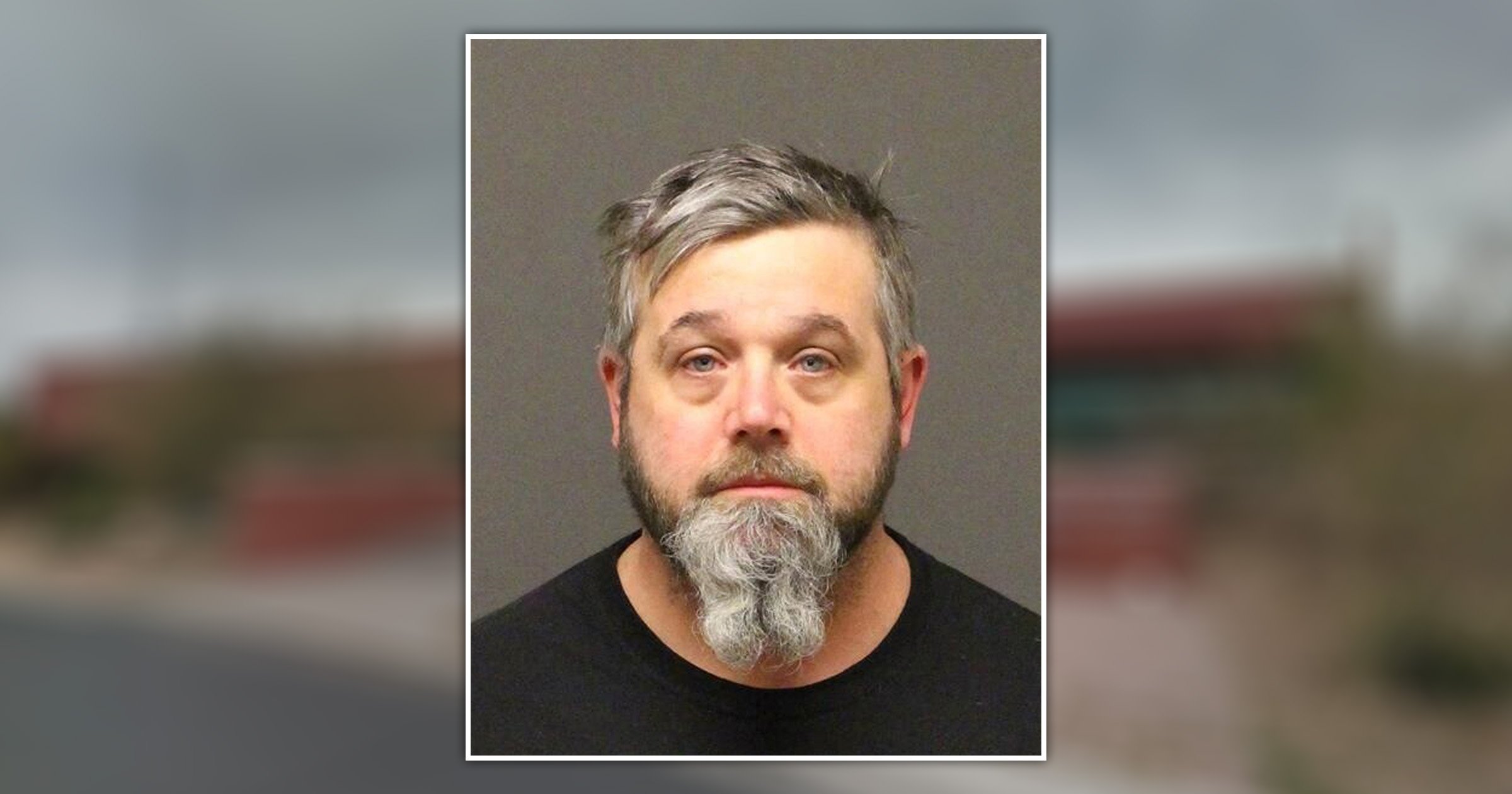 A man allegedly stashed 183 dead dogs, snakes, rabbits, birds and other animals in a freezer and froze some of them alive.

Michael Patrick Turland, 43, is accused of storing the dead animals in a garage freezer at a home he previously rented in the rural community of Golden Valley in west Arizona.

A woman reported that Turland had not returned snakes she borrowed to him for breeding, the Mohave County Sheriff’s Office stated on Thursday.

‘The reporting party advised that multiple dead animals had been located inside a freezer in the garage and she believed some of them had belonged to her,’ the sheriff’s office stated.

‘Upon arrival, the reporting party advised that she resides in Phoenix and that an agreement had been reached between herself and Turland for him to take possession of her snakes and breed them, then return them to her.’

The woman said she was not able to get in touch with Turland for several months. She said she was then contacted by the owner of the home who cleaned the property after Turland and his wife had vacated, and told about the dead frozen animals.

Mohave County sheriff’s deputies on April 3 went to the home on the 3400 block of N Kaba Road for an animal welfare check. They found the animals in a ‘large-sized chest freezer’ on April 3.

‘Several of the animals appeared to have been frozen alive due to their body positioning,’ the sheriff’s office stated.

Turland was arrested by deputies when he returned to the home on Wednesday.

‘When interviewed, Turland eventually admitted to placing some of the animals in the freezer when they were still alive,’ the office stated.

Turland faces 94 counts of felony animal cruelty. It was not immediately known whether he has retained a lawyer. He has been booked into the Mohave County Adult Detention Facility in Kingman.

A motive has not been released as an investigation is ongoing.

Authorities are still looking for Turland’s wife, identified as Brooklyn Beck, to question her.