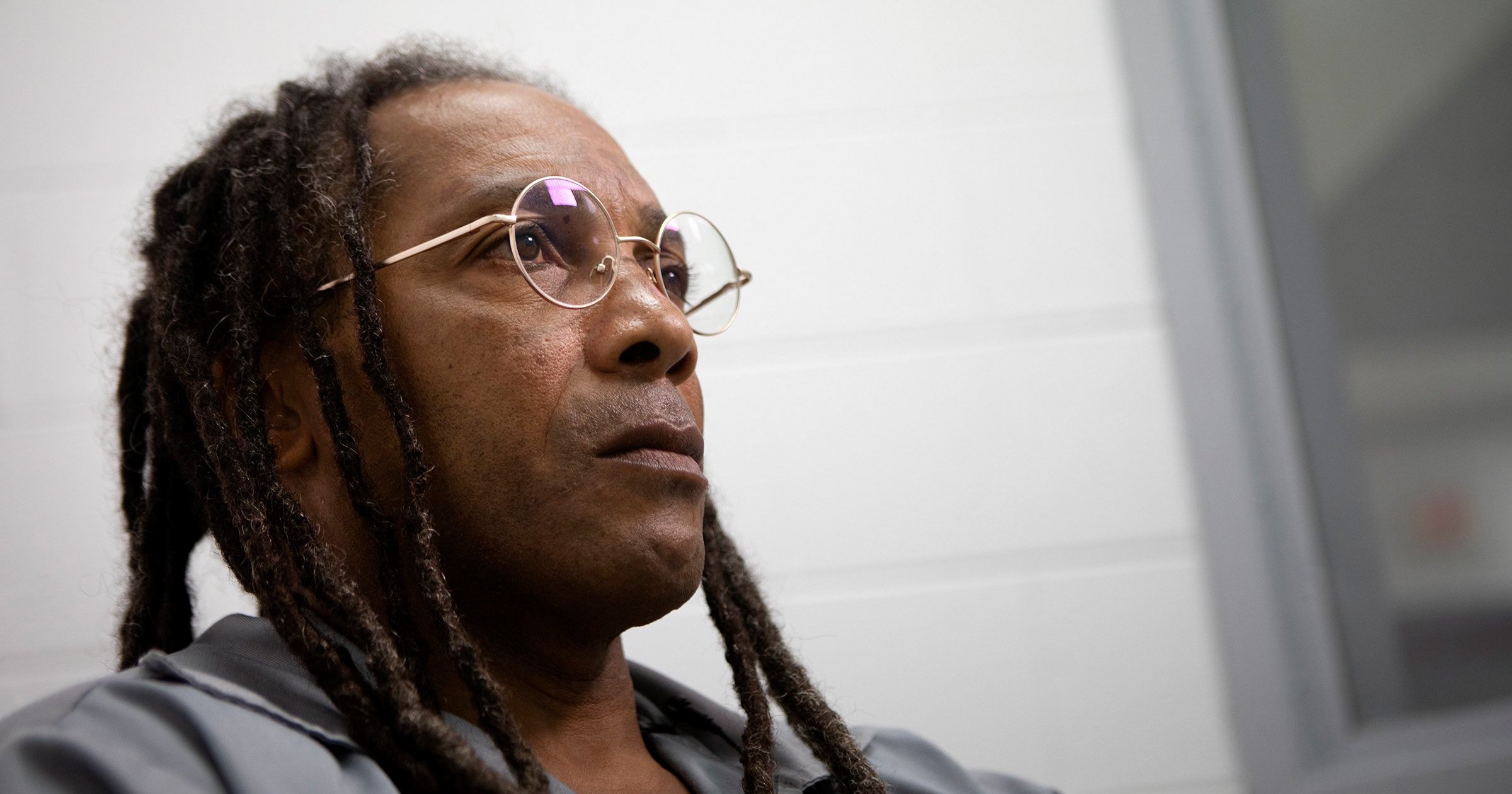 A prisoner found guilty in 1979 of three murders has finally been freed after the verdicts were overturned.

Kevin Strickland, 62, had always said he was at home watching TV on the night of the shootings in April 1978, when he was 18.

Now Missouri judge James Welsh has ruled there is ‘clear and convincing evidence’ to undermine his conviction after he spent more than 40 years in jail.

No physical evidence linked him to the murder scene, a house in Kansas City.

Mr Strickland was watching a TV soap with other inmates when the news he had been cleared scrolled across the screen.

‘I’m not necessarily angry. It’s a lot. I think I’ve created emotions that you all don’t know about just yet,’ he said as he left jail.

‘Joy, sorrow, fear. I am trying to figure out how to put them together.’

He said he would like to get involved in efforts to ‘keep this from happening to someone else’, saying the criminal justice system ‘needs to be torn down and redone’.

His first trial ended in a hung jury when the only black juror called for acquittal.

He was later convicted by an all-white jury of killing Larry Ingram, 21, John Walker, 20, and Sherrie Black, 22.

Prosecutor Jean Peters Baker said: ‘This brings justice — finally — to a man who has tragically suffered so greatly.’

Evidence in his original trials focused largely on the testimony of Ms Douglas, who was the only person to survive the shootings.

She initially identified Mr Strickland as one of four men who shot the victims and testified to that during his two trials.

Judge Welsh wrote that she had doubts soon after he was convicted but initially was ‘hesitant to act because she feared she could face perjury charges if she were to publicly recant statements previously made under oath’.

She died in 2015, however before this claimed she faced police pressure over the case.

Family, friends and a colleague testified that she had tried for years after the conviction to alert authorities she had identified the wrong man.

Judge Welsh also noted that two other men convicted in the killings later insisted Mr Strickland was not involved.

They named two other suspects who were never charged.