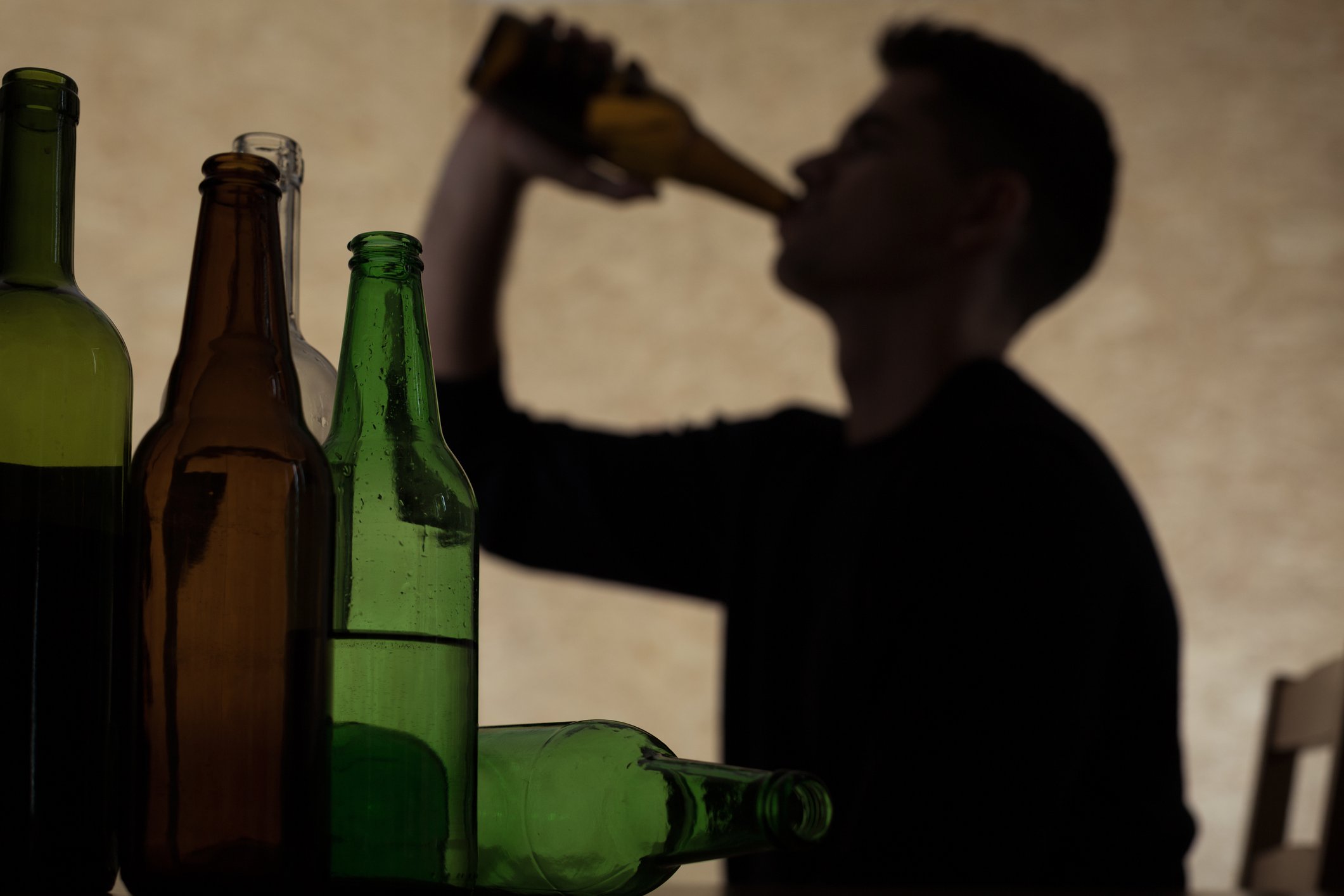 A man has won a $5.5million lawsuit against a bar after he got too drunk and ended up in a fight with another drinker.

Daniel Rawls, from Andrews, Texas, claimed the La Fogata Mexican Grill served him too much booze – leading to him sustaining a head injury in a subsequent drunken brawl.

A judge ruled in Rawls’ favour, reports the Houston Chronicle, after the Andrews-based grill failed to attend the hearing or respond.

The lawsuit was brought following an incident in May 2019, in which Rawls claims he suffered an injury after brawling with another drunk customer in the parking lot of the restaurant.

His lawsuit alleged that the wound was the fault of staff – because they allowed both men to drink excessively.

The restaurant was also negligent by not calling an ambulance after Rawls was injured, the federal suit claimed.

Rawls was awarded a total of $5.5million (£4million) for five claims, including premises liability, negligence and damages arising from foreseeable criminal conduct.

The Andrews County 109th District Court ruled in his favour in a default judgment, meaning La Fogata owner Lourdes Galindo did not respond or attend to the hearing.

The court did not rule on whether Rawls’ claims were true.

The suit also alleged that the bartender in La Fogata – identified as a John and/or Jane Doe – had not been trained well enough to spot if customers were under the influence.

This meant Rawls, from Andrews, and the other man, named as Robert Henrickson, were allowed to get too drunk, the suit said.

Rawls stated that he suffered a ‘serious and debilitating’ head injury after he was assaulted by Henrickson and fell over ‘an uneven parking lot’.

The restaurant has 30 days to file a notice of appeal if they intend to seek a new trial, according to the Texas Rules of Appellate Procedure.

Rawls is alleged to have has a history of excessive drinking, with jail records showing he was arrested twice on charges of public intoxication.