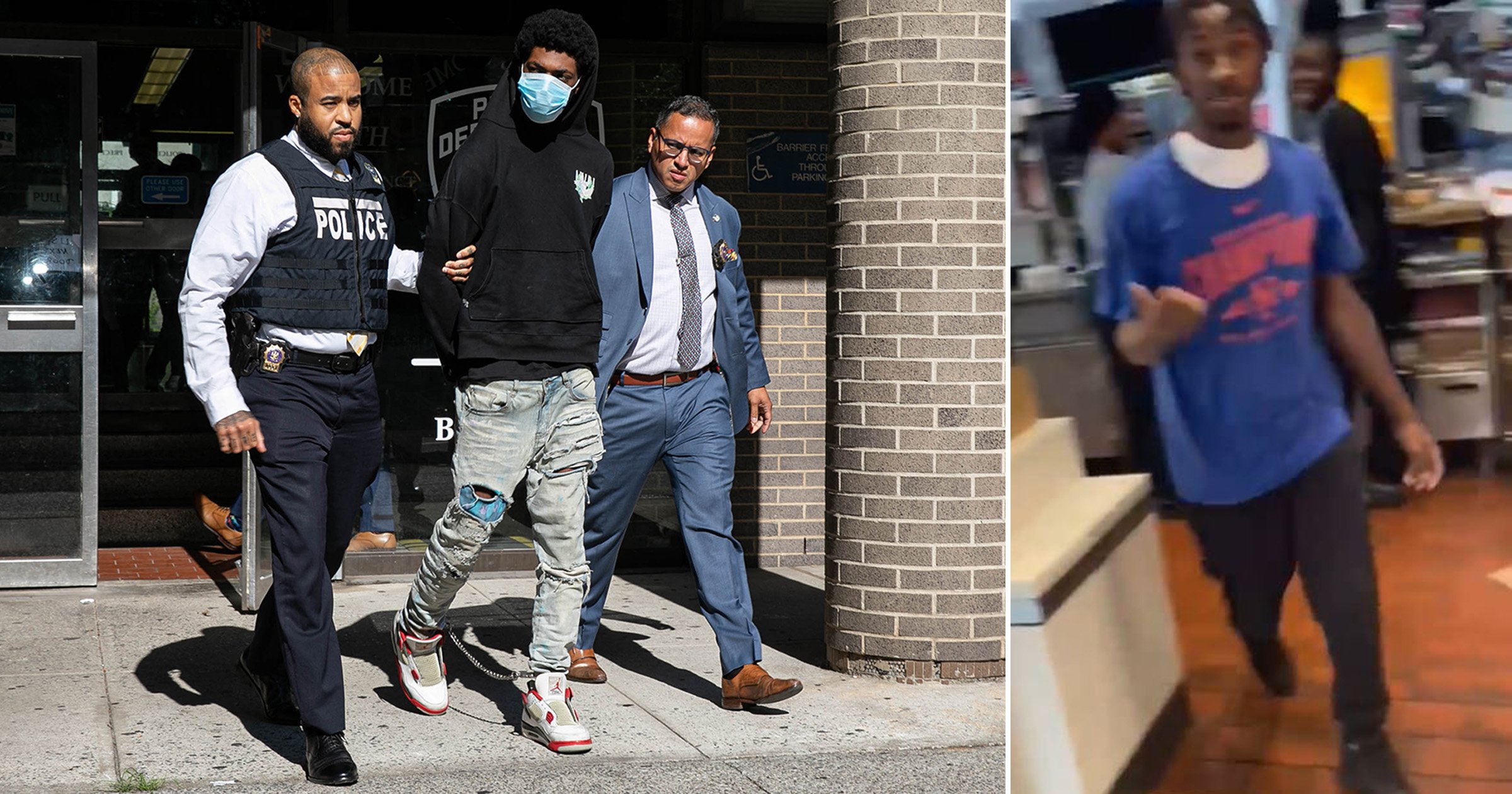 A McDonald’s worker who was shot in an argument over cold French fries in Brooklyn has died.

Matthew Webb, 23, had been put on life support on Thursday after being declared brain dead.

The alleged shooter, Michael Morgan, 20, currently facing charges for attempted murder for his confrontation with Webb. His charges may be upgraded with Webb’s death, the Brooklyn District Attorney’s Office said on Thursday.

Metro.co.uk has reached out to the District Attorney’s Office for comment on the most recent development in the case.

Morgan’s mother complained to staff at the McDonald’s in the Bedford-Stuyvesant neighborhood about receiving cold French fries. She was speaking to her son on FaceTime during the argument.

Morgan and his girlfriend eventually joined his mother at the restaurant, where he escalated the dispute with Webb outside on the street.

Surveillance footage shows Morgan throwing Webb to the ground and shooting him in the neck with a 9mm pistol.

Morgan was also charged with murder for an unrelated killing in 2020 only blocks away from the McDonald’s. He confessed to the crime while in custody, police said.

Police had long suspected Morgan of the 2020 murder of Kevin Holloman outside a Bedford-Stuyvesant apartment building.

‘The guy should be behind bars, should be in jail,’ a police source told the New York Daily News.

Morgan’s girlfriend, Camellia Dunlap, was also charged with criminal possession of a weapon.

‘She was holding the gun for him,’ the district attorney’s office said.

Dunlap, 18, then allegedly handed Morgan the gun he used to shoot Webb.

Webb was well-liked in the community, the Daily News reported.

‘He was hardworking. He was defending his co-workers,’ a street vendor told the newspaper.

One of his coworkers at McDonalds also called him a ‘really nice guy’.