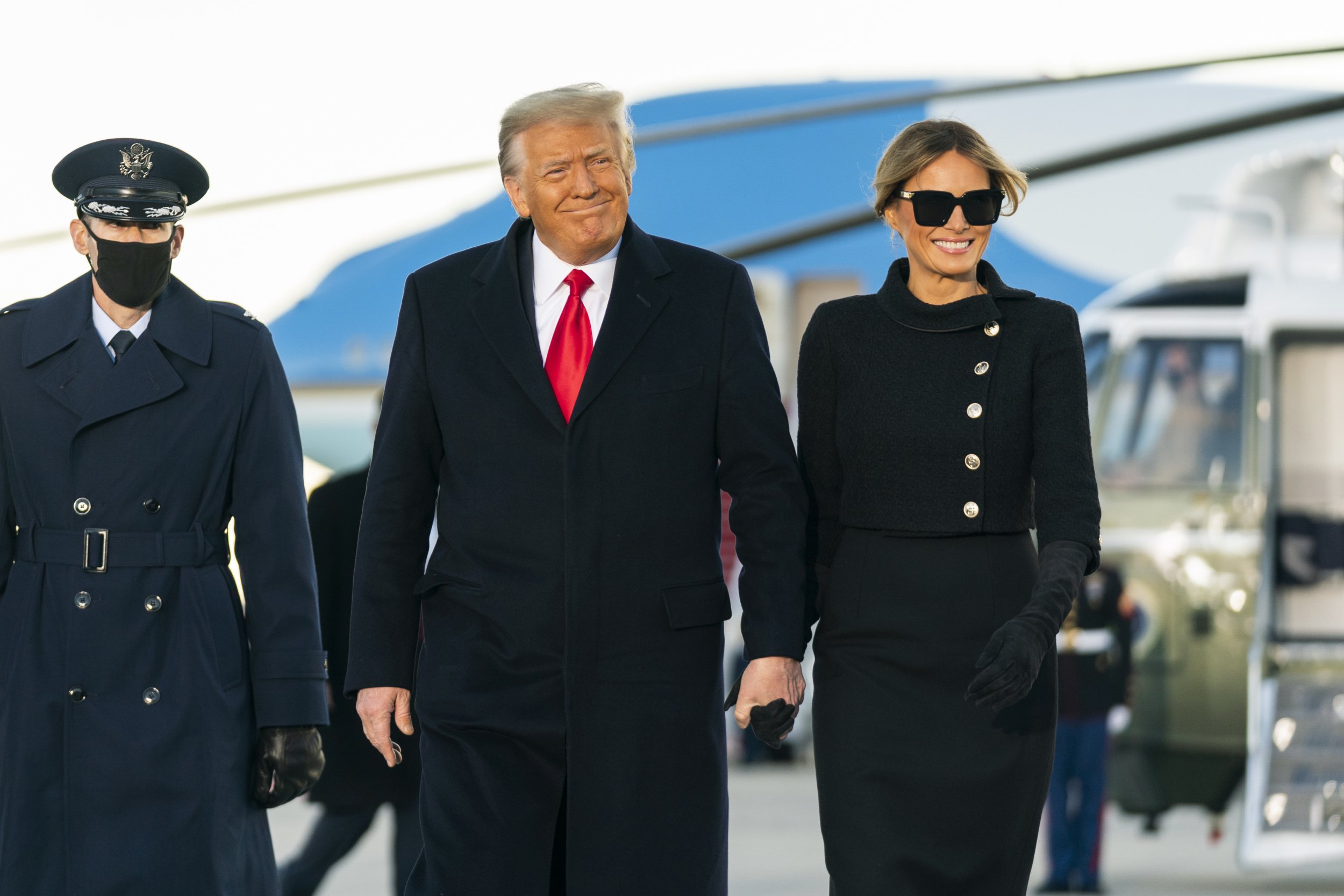 Former First Lady Melania Trump and her husband Donald both received secret Covid vaccines before leaving the White House, it is claimed. The power couple are said to have been given the jab in January, despite both falling ill with coronavirus in October 2020, and subsequently recovering.

Mr Trump announced in December that he had axed plans for top government officials to receive the jab shortly after it was approved. The jabs remain in short supply, and are still only available to the elderly, medically vulnerable, or front line workers.

Politicians who fell outside those categories were encouraged to get Covid vaccines to help ensure continuity of government, although it is unclear why the former president and his wife ultimately chose to receive the jabs.

During his first public speech at the Conservative Political Action Committee (CPAC) event on Sunday evening, Mr Trump said ‘everyone’ should get the vaccine.

He hailed the speed at which the shots were developed as one of the crowning achievements of his single term in office.

Many experts said that Trump was stoking false hope by claiming vaccines would be ready before the end of 2020.

But he was proven right when the US authorized its first short for emergency use – made by Pfizer – in December, with vaccines starting on December 19 last year.

Critics say Trump has little else to boast about with his handling of the pandemic. The United States has by far the highest number of cases – 28.67 million – and deaths – 514,000 – of any country in the world.

Trump played down the severity of Covid during the initial months of the pandemic, then later admitted doing so to veteran journalist Bob Woodward to try and avoid stoking public panic.

The president was admitted to Walter Reed Medical Center after catching Covid, and was far sicker with the virus than he publicly admitted, sources say.

His wife, who did not require hospital treatment, struck a more sensible tone, and issued occasional statements in line with advice from public health experts.

Doctors believe a Covid infection confers some immunity to sufferers after they recover, but have still encouraged them to get vaccinated anyway.

Emerging research also suggests that one shot of a two-dose Covid vaccine may be sufficient protection for a person who has recovered from the virus.