Bobby Wayne, a retired reverend, called the state seeking help getting the vaccine. He said he was told there was no evidence the vaccine was effective. 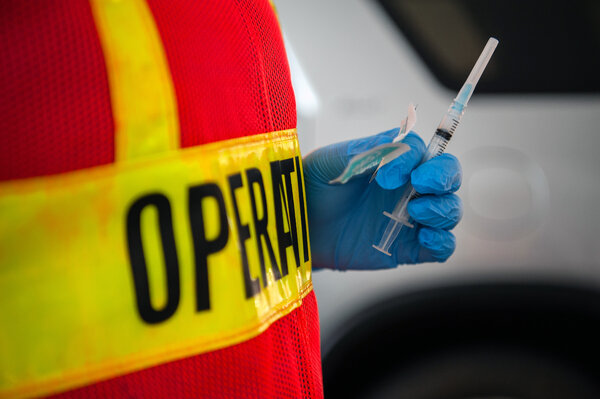 Bobby Wayne, a retired reverend with prostate cancer and leukemia, had spent a week calling health agencies around his county in Mississippi, trying to find out where to get the Covid-19 vaccine.

But when Mr. Wayne, 64, called the state’s hotline on Monday, he said an operator, whose job was to help residents schedule vaccine appointments, gave him unnerving and incorrect information.

“This is the way she put it to me: They had no documentation that the vaccine was effective,” Mr. Wayne said. “And then she asked me did I still want to take it.”

When he told her “yes,” he said the operator replied that there were no appointments available and that he should call again the next morning.

The confusion was the result of “miscommunication” over a misleading script that the hotline operators had been given, according to the State Department of Health.