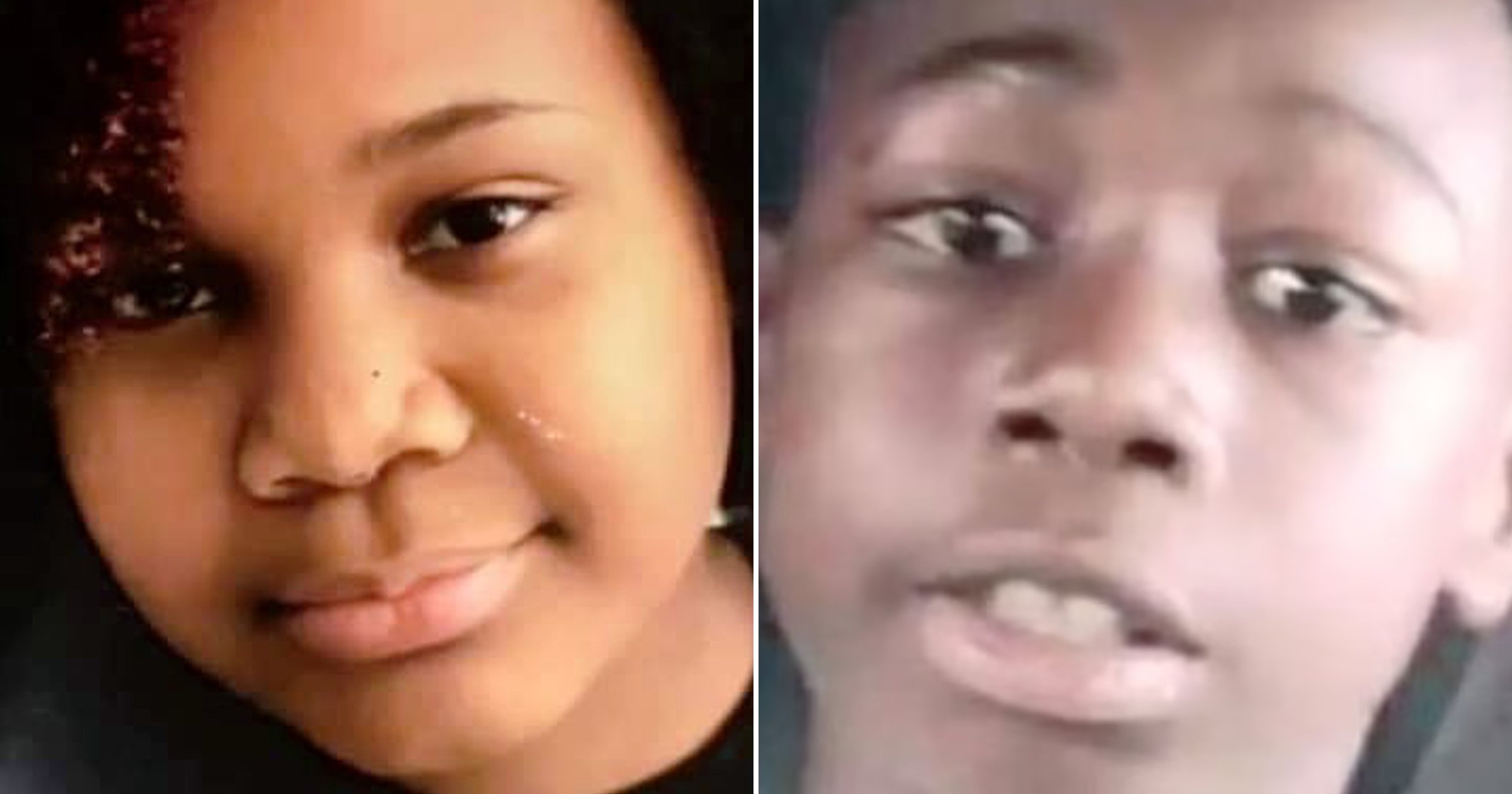 Two teenage cousins are dead after one fatally shot the other before shooting herself, in what their family has called a ‘freak accident’ that took place during a birthday party at a St. Louis apartment on Friday.

St. Louis police initially described the incident, in which 12-year-old Paris Harvey shot her 14-year-old cousin, Kuaron Harvey, before shooting herself, as a murder-suicide.

The cousins were attending a family party to celebrate younger relatives’ birthdays for the month of March. They were on an Instagram livestream from the apartment’s bathroom at about 2 am when the shooting occurred.

Paris’ mother Shanise Harvey, 35, told NBC affiliate KSDK that she did not know who the gun belonged to or how her teenage daughter found it.

Harvey said she had not seen the video but family members had described it to her that the cousins were “trying to be too hip,’ ABC News reported.

The two cousins were often together making videos online and pulling pranks. Family described Paris, who was one of nine children, as a funny seventh grader. They described Kuaron as a goofy eighth grader who had long been able to do back flips.

The gun was believed to have been taken to the party by Kuaron, but police are still investigating who the weapon was registered to.

It’s unclear whether law enforcement plans to bring charges against any of the adults in charge of the children at the party or the children’s parents.

On social media, St. Louis police posted a tribute for the children after their tragic deaths.

‘We are sending our heartfelt condolences to the family of 12-year-old Paris Harvey and 14-year-old Kuaron Harvey who tragically passed away on 03/25/22,’ the St. Louis Police Department wrote on social media