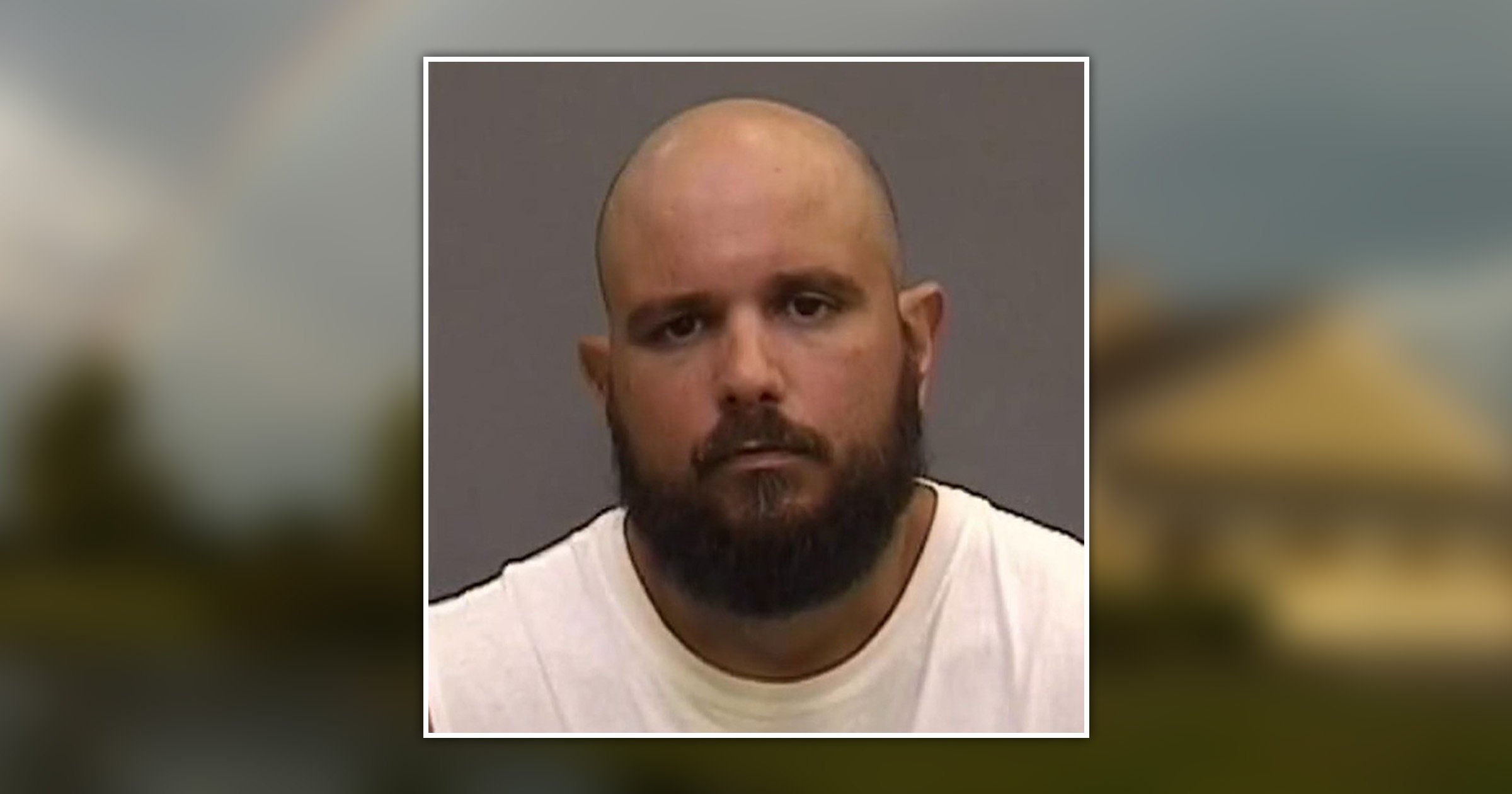 A Florida mother stopped an attempted kidnapping last week after she spotted a man follow two young girls past a church.

Daniels trailed behind the two girls, who were walking past a church when a mother spotted them and could sense something was wrong.

‘I saw two children on their bicycles and a male adult behind them, said the mother, who did not want to be identified.

‘One of the little girls was mouthing to me, “Please help me, this is not my dad,”‘ the woman said.

According to police, by that point Daniels had already hit one of the young girls in the head and held one of them in a headlock.

Daniels then pretended to be their father, making up a story about how they had recently moved to town.

‘He was kind of talking over her, right behind her, putting his arm around her neck and saying something in her ear, saying, “We just moved here, we just want to see how we can help do whatever you’re doing,”‘ she said.

The woman then welcomed them into the church before slipping away and calling 911 to alert authorities to the suspicious man.

He then took off back toward downtown Fishhawk. Hillsborough County deputies were able to track him down and he was arrested on two counts of false imprisonment of a child and child abuse.

The woman who stepped in told local media she doesn’t want any recognition for helping out.

‘I don’t want to be a hero. I just did what I hope anybody would do for my own kids,’ she said.

Both of the children told police they believed they were being kidnapped. Daniels is now being held in the HIllsborough County Jail on $104,000 bond.