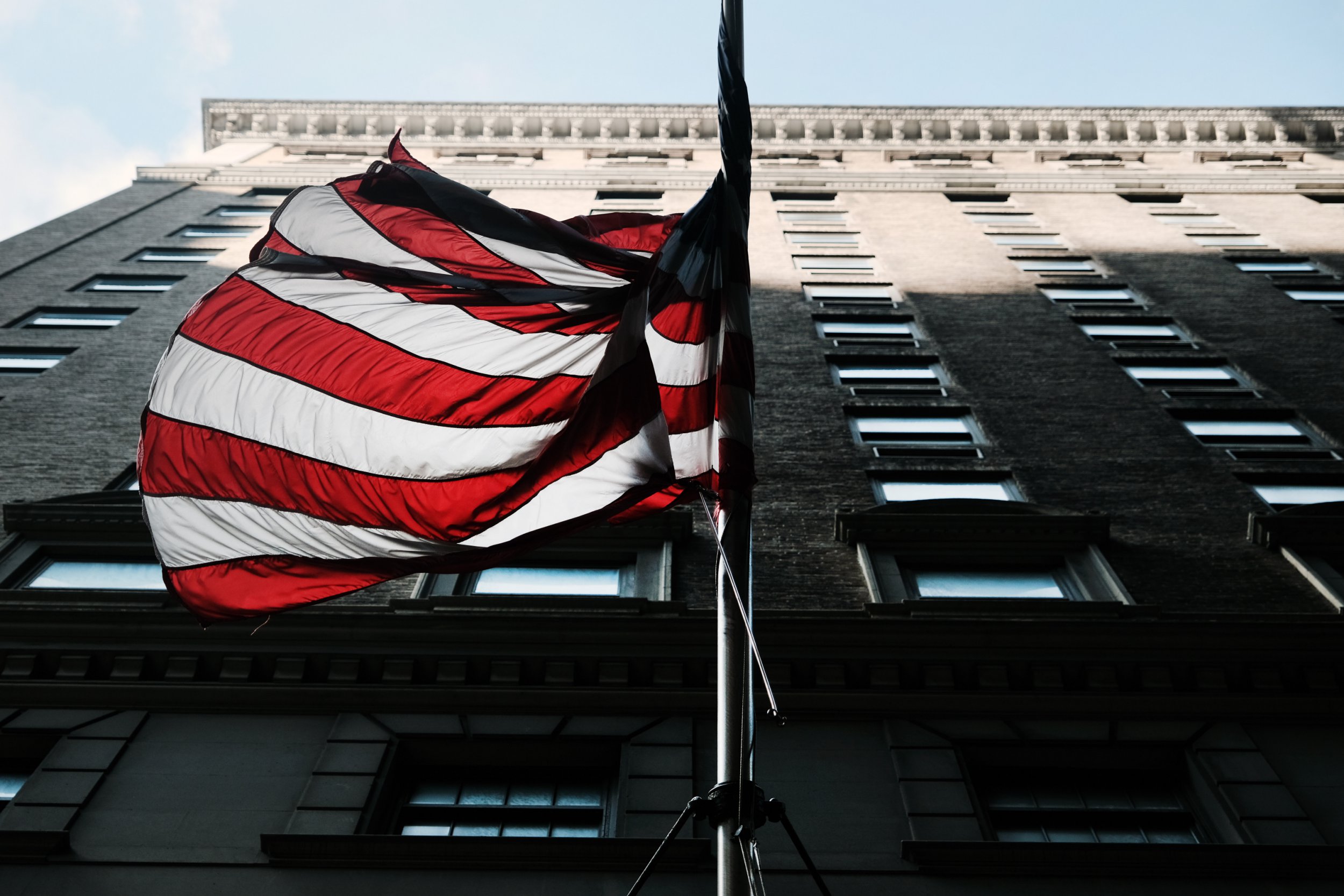 More Americans think the September 11 terrorist attacks in the US changed the nation for the worse than for the better, as the 20th anniversary of the tragic day approaches.

The results, revealed nearly two decades after the attacks on New York City, Pennsylvania and the Pentagon, differ greatly from a poll that was conducted a year after the day. In 2002, 67% of Americans surveyed said 9/11 changed the nation for the better.

The poll also asked participants to opine on the end of the 20-year war in Afghanistan. All US troops were withdrawn by President Joe Biden by the August 31 deadline agreed upon with the Taliban, which swiftly gained control of the Afghanistan. The majority of respondents, 54%, said the war was not worth fighting, versus 36% who said it was.

The survey was conducted from August 29 to September 1 and included 1,006 American adults, with a margin of error of plus or minus 3.5 percentage points.