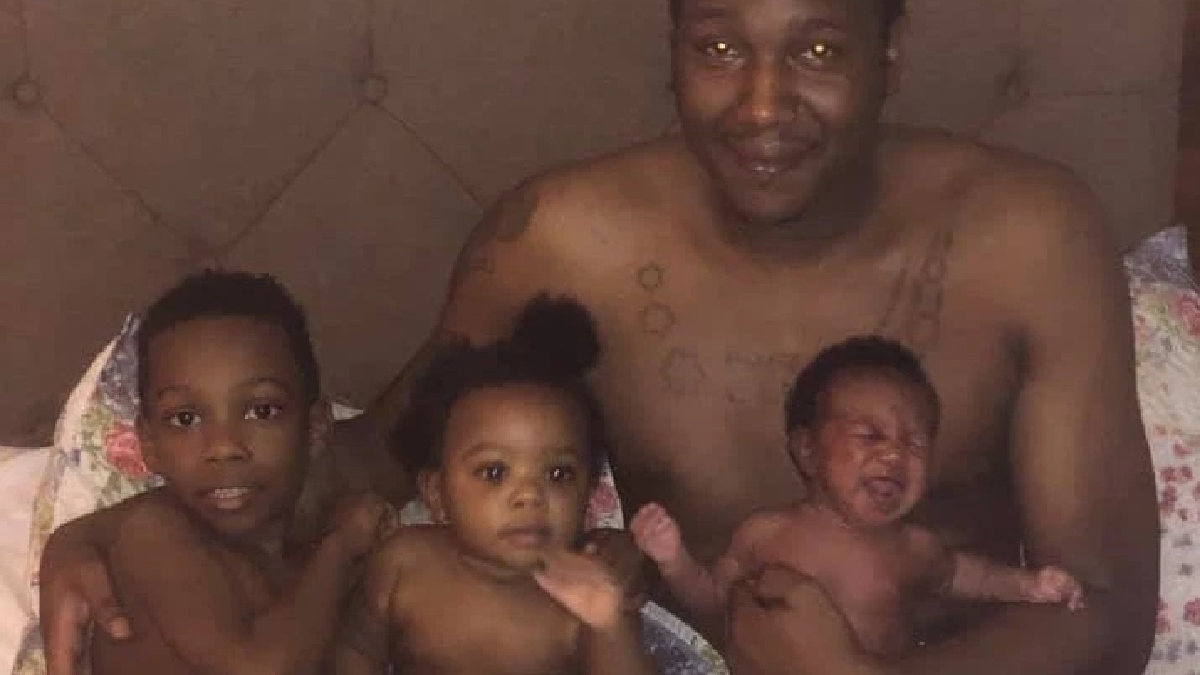 A mother has been left heartbroken after all three of her children were killed in a flat fire that was caused by cooking oil.

Tanganique Jones, from Memphis, Tennessee, has said she ‘feels numb’ after ‘losing it all in one day’ in a tear-jerking Facebook post, following the tragic death of her children, Alonzo, Carmen and Caylee.

The two eldest, Alonzo and Carmen died on Sunday night following devastating blaze earlier that day at an apartment in the Pinebrook Pointe area of the city.

Tanganique’s youngest, baby Caylee, was taken to hospital for treatment but sadly died from injuries sustained in the blaze on Monday evening. Her father, Calvin, remains in critical condition in hospital.

Firefighters have said the fire was started by cooking oil that was left on the stove and overheated, reports WMC 5.

The emergency services responded to reports of a fire at an apartment block in Pinebrook Pointe at around 3.30pm on Sunday.

When firefighters arrived they found one man and three children unresponsive in a bedroom.

They have since been confirmed as Tanganique’s children and the father of her youngest child, Calvin.

Yesterday she wrote on Facebook to pay tribute to her children.

The posts say: ‘Rip Caylee, mommy love you so much. Words cannot describe my pain.’

Another post said: ‘I just wish I was dreaming. I can’t even think straight. I really just wanna die and go with them I swear to God.

‘I’m just so numb all I can think about is them smiling faces, kisses, hugs, and unconditional love.’

A GoFundMe page has been set up in aid of the family to raise money for their funeral costs. To view the page, click here.