A domestic violence survivor will walk free on Friday, her lawyer said, after spending 15 years in prison for failing to report that her boyfriend was also abusing their children.

The woman, Tondalao Hall, was 19 years old when she was arrested after her boyfriend, Robert Braxton Jr., abused their two children, leaving at least one of them with several broken bones, said Megan Lambert, a lawyer from the American Civil Liberties Union who represented Ms. Hall.

The couple was arrested on child abuse charges soon after Ms. Hall took her middle child to the hospital in 2004, having discovered he had swollen legs, Ms. Lambert said.

“While Tony has spent the last 15 years in prison, the actual abuser has never stepped foot in prison,” Ms. Lambert said. 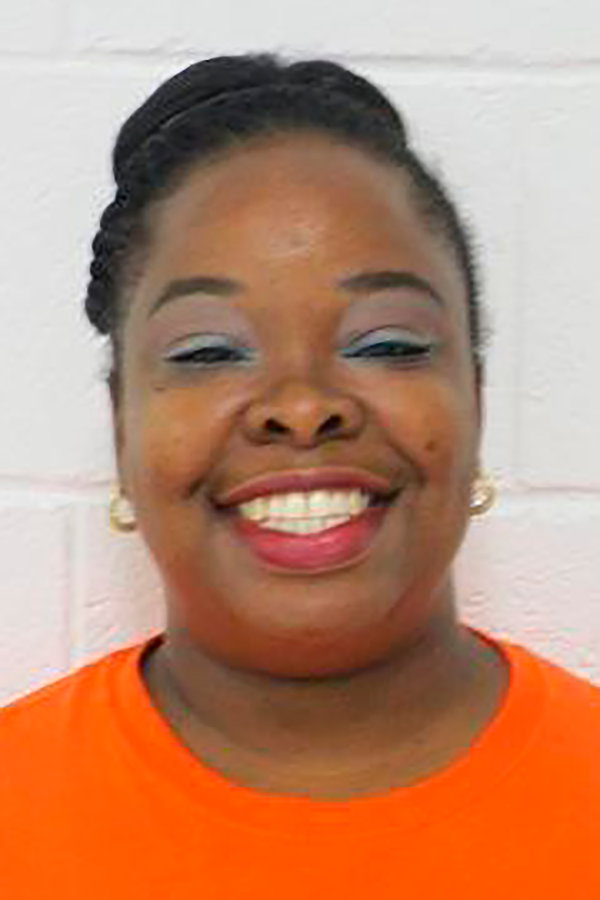 Ms. Hall’s release comes the same week that nearly 500 prisoners in Oklahoma sentenced for drug possession or similar nonviolent crimes had their sentences commuted, after a law downgraded several felonies, like simple drug possession and minor property crimes, to misdemeanors.

Ms. Hall was sentenced under the state’s “failure to protect” laws, which state that “enabling child abuse is a felony that can carry the same penalties as child abuse,” according to The Oklahoman.

The Oklahoma Pardon and Parole Board voted unanimously to commute Ms. Hall’s sentence last month, but it was not until Thursday that Governor Kevin Stitt, a Republican, granted the request.

The news of the commutation felt surreal to Ms. Hall, according to Ms. Lambert.

Ms. Hall, now in her mid-thirties and a licensed cosmetologist, is looking forward to spending time with the children she has long known through phone calls, Ms. Lambert said.

“I’ve worked really hard to be the woman my children need me to be,” Ms. Hall told the parole board last month, thanking them for “allowing me to come this far in commutation,” according to KFOR, a local television station.

The three children were raised by Ms. Hall’s family, according to Ms. Lambert, who said they were excited “at being able to have a real relationship with their mother for the first time, really, in their entire lives.”

“That is something that no district attorney in Oklahoma has ever done — actively support a commutation application,” Ms. Lambert said.

Mr. Prater, in a statement to KFOR, said he hoped that Ms. Hall “will use this opportunity to educate women in abusive relationships to seek help before their children are abused by their violent partner.”

“As a parent, our first priority is to protect our children,” he said in the statement. “The most effective way to do that is to not expose our children to violence in the first place.

In a message released last month that asked supporters to encourage the governor to commute Ms. Hall’s sentence, the A.C.L.U. of Oklahoma described her sentencing as “excessive,” and said that the failure-to-protect law was often used against women in households with abusive partners.

“Tony’s case, while horribly injust, is not unique,” Ms. Lambert said. “There are still countless other women incarcerated for failing to stop the crimes of their male partners.”

Ms. Lambert said the A.C.L.U. was aware of at least 14 other women who had been imprisoned under failure-to-protect laws, and had received longer sentence terms than the actual abuser.

“This is a pervasive problem in Oklahoma,” she said.

The UK has become a more attractive haven for businesses and super-rich individuals looking to hide their finances from the rule of law, according to…