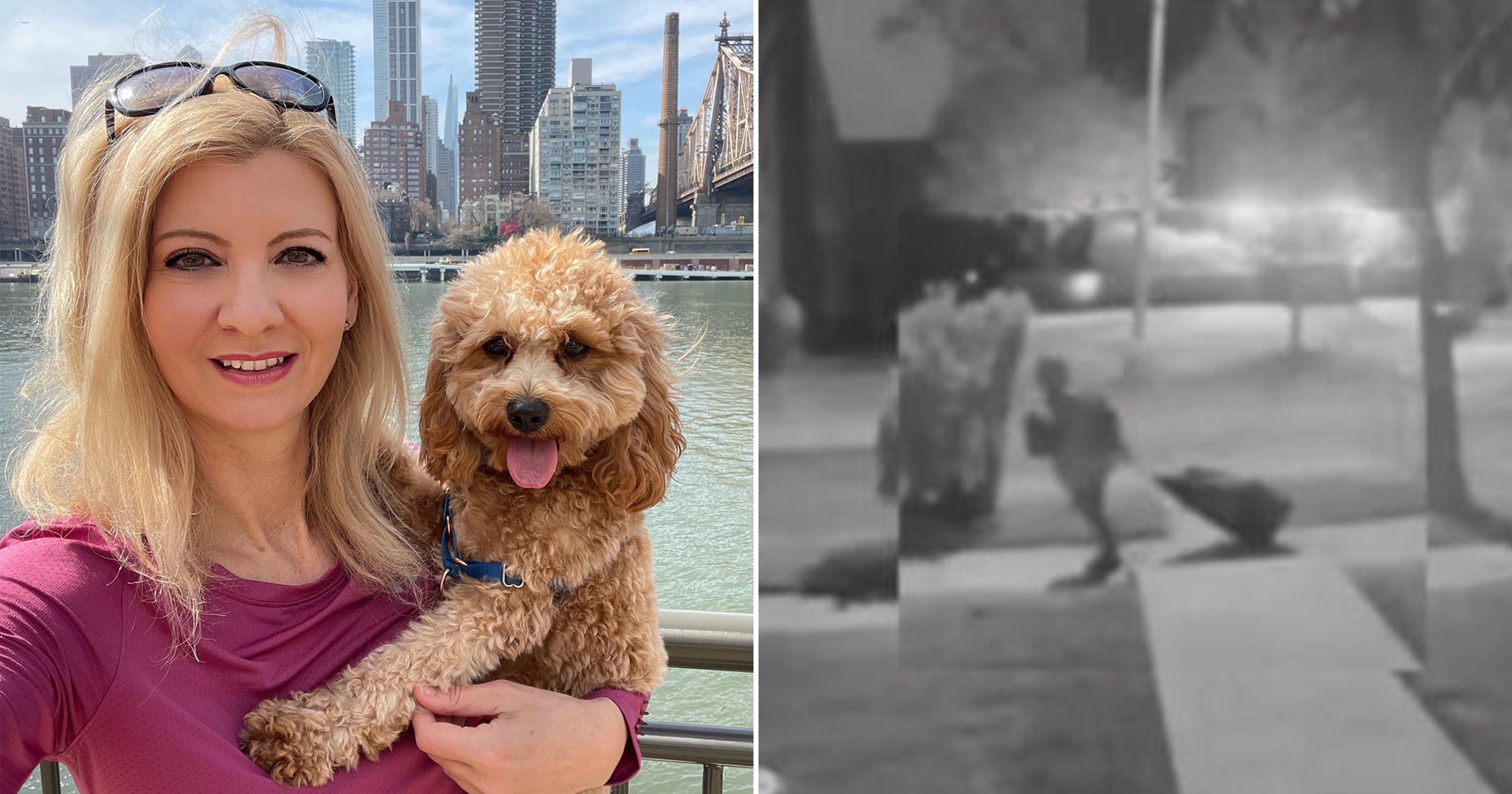 A mother of two who was found dead in a duffel bag left on the side of the road in Queens, New York, over Easter weekend had been stabbed 58 times, according to law enforcement officials.

New York City Police responded to a 911 call about the roadside crime scene on Saturday morning around 8.30am when a man walking his dog stumbled across the blood-coated bag. The mother’s body was found inside a bloody bag at the corner of Metropolitan Avenue and Jackie Robinson Parkway in Forest Hills, located about a half mile from her home.

A trail of blood led detectives to a nearby home on Juno Street, where they spent much of the day investigating what linked the woman to the home. Residents at the home were questioned, including a 13-year-old teenager, who was brought into custody but later released. No arrests have been made in the mother’s suspicious death. An investigation by New York City Police is ongoing.

Gaal’s husband was reportedly out of town when her body was discovered on the city of the road and was returning to New York following news of her death.

Neighbors said Gaal lived in the home with her two sons, ages 13 and 17, and her husband. They described her as a stay-at-home mom who loved her children.

‘What a tragedy, just for everybody involved,’ said John Blankson, a neighbor of Gaal. ‘You can’t write this off. I think everyone’s trying to figure out what happened. How did this happen? Why did this happen?’

The medical examiner’s office said Gaal’s death was classified a homicide, due to ‘sharp force injuries of the neck.’

Investigators are now looking at her phone records to determine when it was last active.