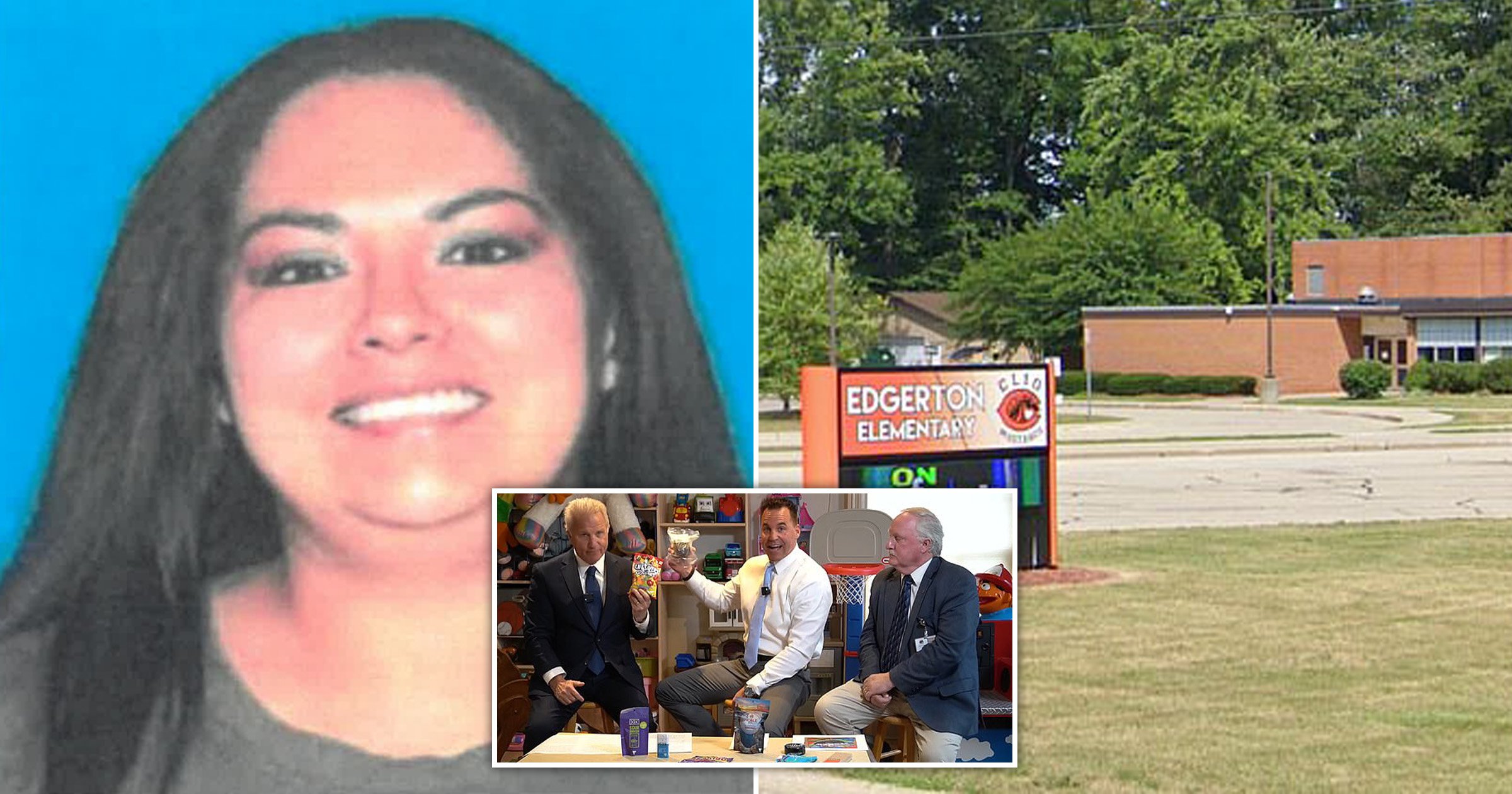 A woman has been charged with second-degree child abuse after her six-year-old son allegedly shared THC-laced gummies with his kindergarten classmates.

Melinda Gatica turned herself in on Wednesday after being accused of leaving the infused sweets within reach of her children, WNEM-TV reported.

Police said her son took the THC oil laced gummies to Edgerton Elementary School in Vienna Township, Michigan, last Friday and shared them with four children aged between 5 and 6.

The four children were taken to hospital after they started to feel ‘short of breath, nausea and lethargic.’

Monique Capps’ daughter Allison was one of the students who were hospitalised.

She said: ‘Allison just was not responding well at all.

WNEM reported three children were released from hospital last Saturday, with the fourth released on Sunday.

The sweets were more potent than what a typical bag of marijuana edibles would contain, according to reports.

In a Facebook video, Genesee County Prosecutor David Leyton added: ‘This is a criminal proceeding that could’ve easily been avoided with some simple precautions.

‘I have had to charge a mother with second-degree child abuse because she left her edibles … within reach of her six-year-old.’

Michigan allows recreational marijuana use, but Leyton warned: ‘If you’re gonna do edibles … you gotta safekeep them. It’s just like a gun in your house.’

He added it wasn’t legal to keep edibles as Gatica had allegedly done in a Life Savers package in her refrigerator.

Police had initially thought the students may have suffered carbon monoxide poisoning before an investigation showed they had ingested THC.

Gatica faces up to 10 years in prison if found guilty.