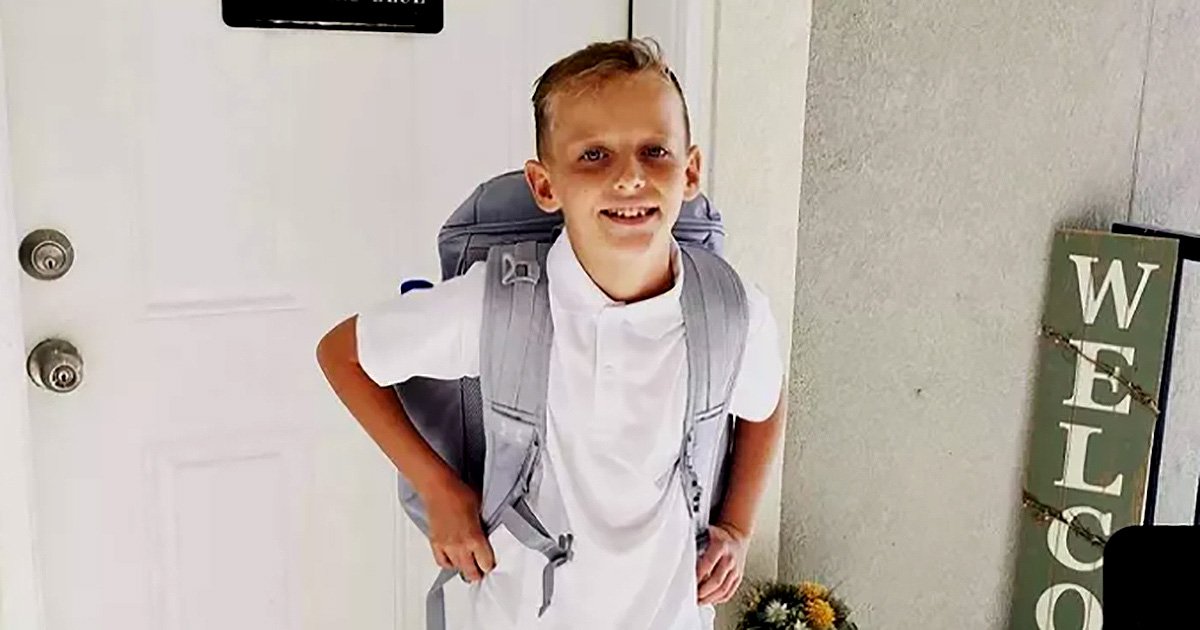 A heartbroken mother has shared devastating pictures of her son’s final moments to raise awareness about the impact of bullying.

Drayke Hardman, a 12-year-old from the US, took his own life after being tormented at school.

Parents Samie and Andrew Hardman, from Tooele County in Utah, said the young basketball fan would often play it down or lie about how he had sustained his injuries.

On February 9, the boy’s parents said he had asked to miss training to stay home instead.

The 12-year-old boy attempted to take his life later that night and was found in his bedroom by his sisters.

According to local reports, he was taken to hospital but died the following morning.

In a Facebook post on February 11, Drayke’s mother Samie wrote: ‘This is the result of bullying, my handsome boy was fighting a battle that not even I could save him.

‘It is real, it is silent and there is nothing absolutely nothing as a parent you can do to take this deep hurt away.

‘There are no signs, only hurtful words of others that ultimately stole our Drayke from this cruel place.

‘This boy knew love, every single day of his life, he was our world, my world, his dads world, his sisters world revolved around this boy.

‘To know Drayke was to love him, he had a fire that lit for people, his witty personality and those baby blue eyes won over the world.

‘You are my saving grace, you are daddy’s hunting guide, and you are now the forever protectors of your big sisters. I’m not sure how to navigate this life without you.

‘I was supposed to spend the rest of my life with you, and instead you spent the rest of yours with me.

‘My heart is shattered, I don’t know how to fix it, or if I ever will, but I will spend every minute teaching kindness in the memory of my favorite dude.’

The family have started a fundraising campaign to raise money for Drayke’s funeral and $100,000 has since been donated.