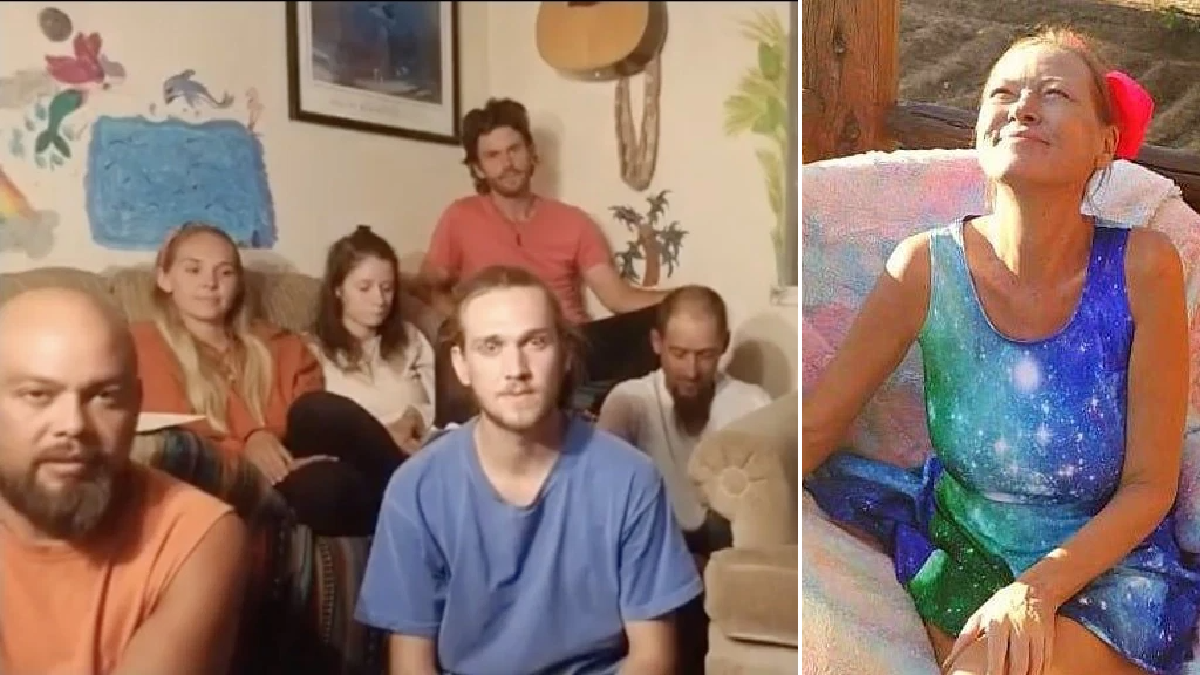 A cult leader’s body was found mummified and wrapped inside a sleeping bag with Christmas lights inside a home, leading authorities to arrest seven people. Amy Carlson, 45, known as ‘Mother God’ by followers of the spiritual group ‘Love Has Won’, was discovered dead in a Colorado home on Wednesday.

‘The mummified remains appeared to be set up in some type of shrine’ and ‘have what appears to be glitter type makeup on around the eyes’, the affidavits stated. In addition, an SUV at the home in the rural town of Moffat had the back seat moved down in a manner ‘consistent with someone transporting the mummified remains’, according to the affidavits.

A follower of the cult who was not charged in the crime told investigators that he knew a woman named Lia Carlson and that he had welcomed a group of people who were looking for a place to stay. He said he found the corpse in a bedroom in the back of his house after returning from a trip to Denver. The follower told police he believes the group drove Carlson’s body from California. 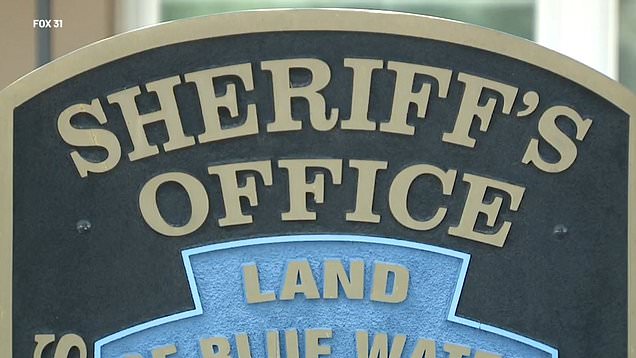 The date, cause and manner of Carlson’s death have not yet been released by the Saguache County coroner’s office.

All seven people who were arrested have been charged with abuse of a corpse. They also face child abuse charges, as a two-year-old boy and a 13-year-old girl were found at the home at the same time as the shrine.

Families across the US have filed ‘many complaints’ against the cult and claimed it is brainwashing people and stealing their money, the affidavits state.

‘Love Has Won’ took root in southern Colorado in 2018 and offers ‘spiritual intuitive ascension sessions’. It also sells items for spiritual healing. Carlson’s followers thought that she could communicate with angels, according to The Denver Post, and that she was guiding them to a great awakening.