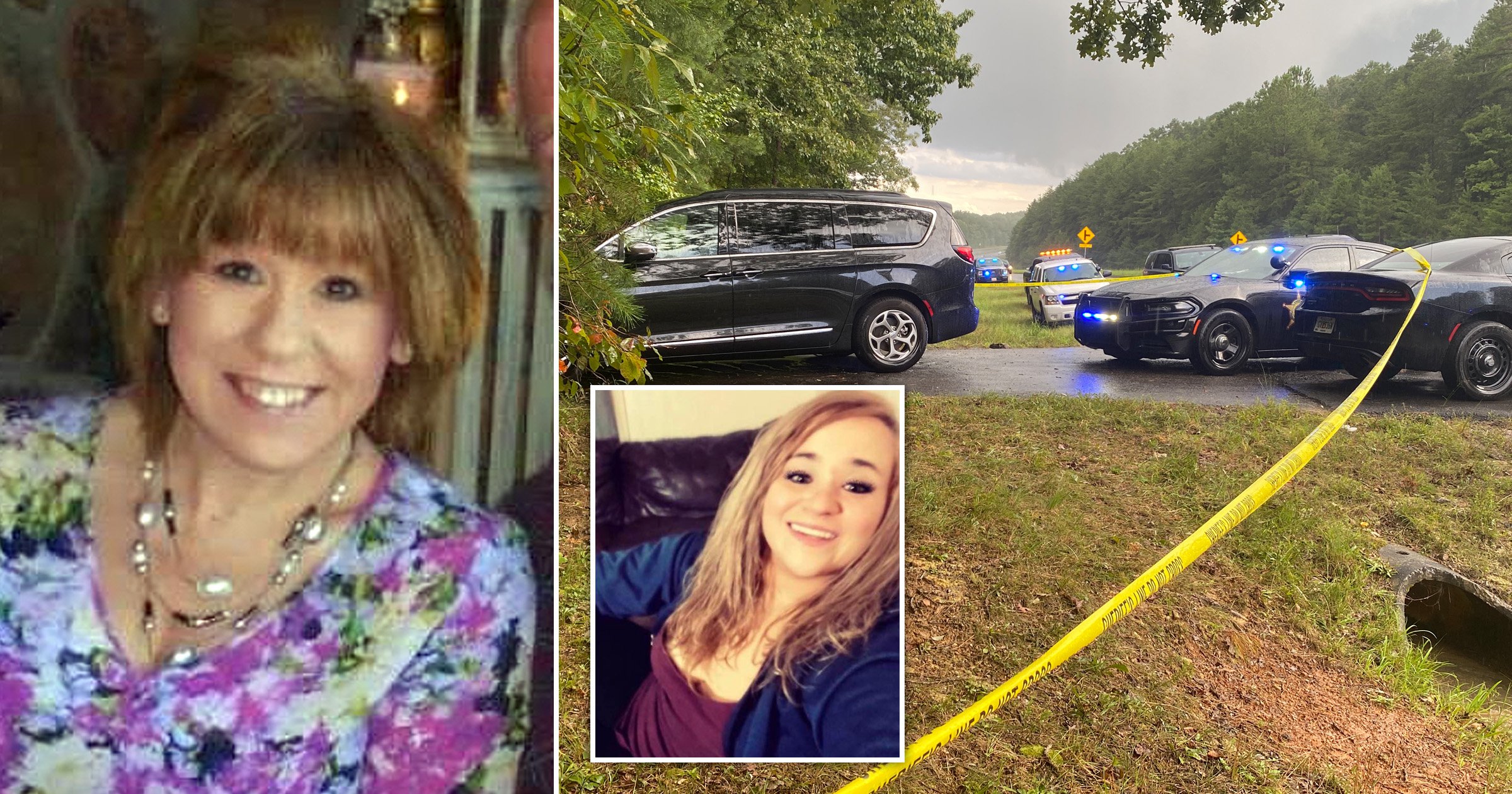 A mother’s body was found shortly after she left a disturbing message for her family.

Deborah Collier, of Athens, Georgia, was found in a small ravine just one day after she left a chilling message to her daughter.

On September 10, Collier, 59, sent her daughter Amanda Bearden an unprompted Venmo payment of $2,385 along with: ‘They are not going to let me go love you there is a key to the house in the blue flower pot by the door.’

The payment and message appear to be sent from her husband, Steve Collier’s, account, according to Bearden’s Venmo account that she set to public.

Bearden, 36, tried to call her mother after receiving the payment, but she didn’t pick up. She reported her mother missing that evening.

Authorities were able to locate Collier’s body on September 11 after her rented car’s Sirius XM security system alerted them to its location. Collier was driving a rented SUV because her own car was in the shop.

After Collier was reported missing, her car’s satellite radio alerted investigators at the Habersham County Sheriff’s Office to its position. They found her car on US Route 441 – about 60 miles north of her home in Athens.

Collier’s car was parked off the side of the highway, near an old logging road. It was unlocked and unoccupied.

Sheriff’s deputies arrived on the scene in Tallulah Falls and began searching the woods by the highway. They deployed a K-9 search-and-rescue unit, which found a small tote bag, a ‘partially-burned’ tarp, and what appeared to be the remains of a fire.

Collier’s body was located in a ravine near the tarp, according to an incident report released to Metro.co.uk. An investigator ‘observed a nude female laying on her back, grasping a small tree with her right hand,’ the report says.

A sergeant from the Sheriff’s Office reported that Collier’s body appeared to be burned, with ‘charring to her abdomen.’ Authorities are investigating the case as a homicide, not a suicide.

Collier’s death has left her family shocked and searching for answers.

Bearden told investigators at the scene that her mother did not have a history of mental health issues, according to the incident report.

Bearden also told investigators that her mother had a bad back and couldn’t have walked that far into the woods.

Collier’s husband Steve told investigators that he last saw his wife around 9pm on September 9, NowHabersham reported. When he woke up and went to work the morning of September 10, her car was still in the driveway

Collier married Steve in 2013, 11 Alive reported. She worked as the front office manager at Carriage House Realty in Athens.