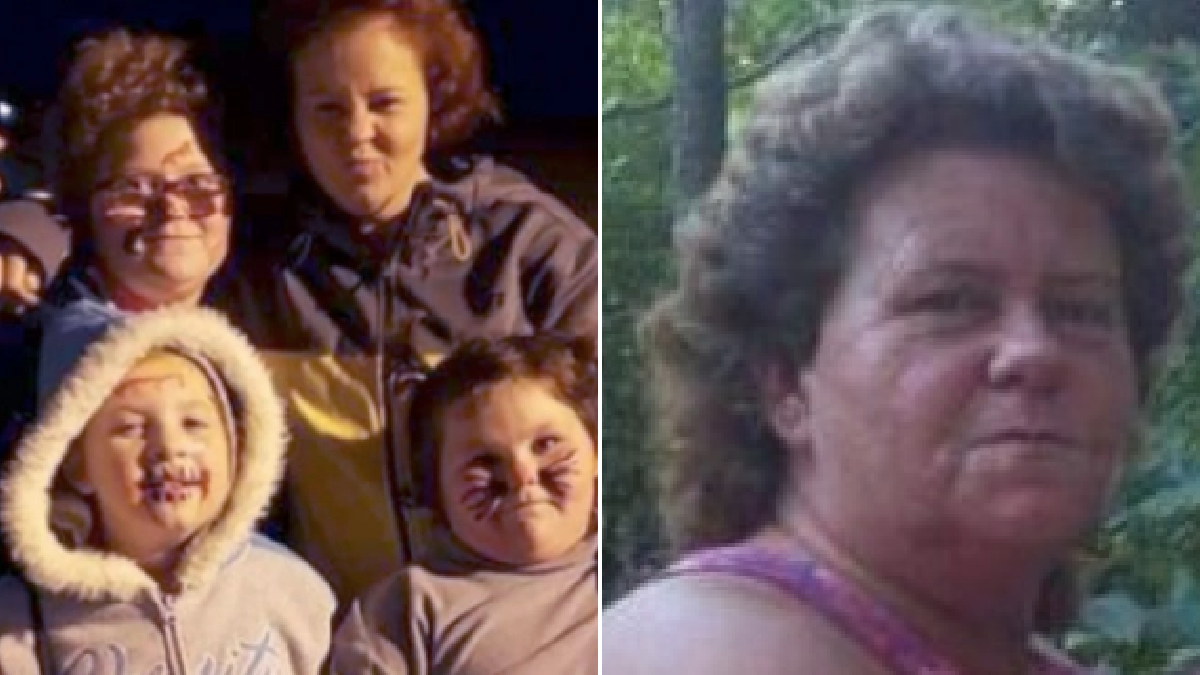 A mother killed her three children and mother with a hammer and gun before taking her own life, a prosecutor has said. Jaquita Chase, 31, murdered daughters Abigail Heflin, 12, Levenah Countryman, 10, and Danielle Collins, 7, at her home in Atkins, Arkansas, sometime between December 25 and Christmas Day 2020.

She also killed her mother, 61 year-old Patricia Patrick, before taking her own life. The five bodies were found at the rural property by Chase’s brother Justin Patrick on December 25, and he quickly called 911.

Sharing his report into the murder suicide on Thursday, Pope County Prosecutor Jeff Phillips said: ‘The crime scene investigation of the home establishes Jaquita Chase caused the death of her mother and three daughters and then took her own life.

‘ Further, she caused their deaths with both a pistol and a hammer. Evidence established she then took her own life with a .22-caliber Ruger rifle found partially underneath her on the floor in the living room.’

Chase split from her husband Benjamin Chase in 2018, although the couple remained on good terms, and co-parented their children, the Arkansas Democrat Gazette reported.

He was unable to offer THV11 a possible motive for the murder-suicide, but added: ‘There are people out there who have answers, and I hope that if they see this they’ll come forward.’

Chase had previous arrests for drugs and theft, but had never previously been suspected of any violent crime.

Cops who arrived at the horrific scene are said to have been left traumatized by the bloodbath.