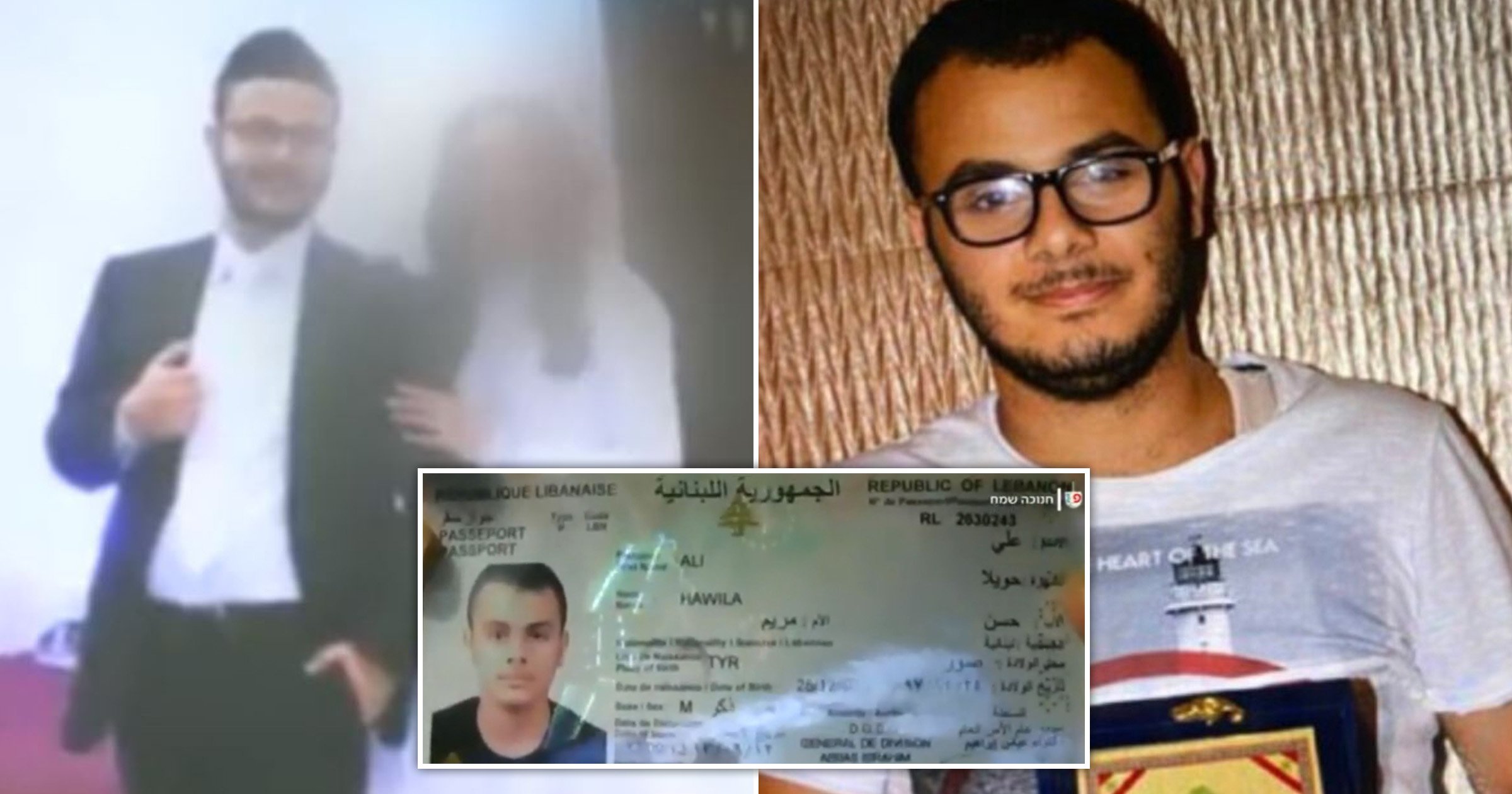 A Muslim man was allegedly investigated by the FBI for pretending to be an ultra-Orthodox Jew to marry a Jewish girl, then claiming to be a US spy to cover his tracks.

Hawila says he became interested in the Jewish religion when he was a teenager living in the Lebanese countryside. He had hoped to convert when his family moved to the US in 2015 but was turned away from his local reform community in Houston, Texas, he told the Times of Israel.

He then decided to just start saying he was Jewish.

While living in Texas, the 23-year-old learned enough Hebrew to recite Jewish prayers, studied the Torah at a local Chabad and concocted an elaborate backstory to his false Jewish roots.

He even told his bride-to-be of his lineage, giving fake Ashkenazic names including Meyer Lansky, the name of a former Jewish gangster.

Two weeks after they married in New York, the bride’s family discovered suspicious documents belonging to Hawila, including a Lebanese passport under a different name.

The discovery then prompted him to lie to his bride, telling her he was a US spy for the National Security Agency.

‘When she saw the ID, I had to make something up, so I told her, you know what, this is an NSA ID, that I’m on a mission, things like that, I just made something up,’ Hawila told the Times of Israel.

The bride’s father did some digging, and contacted Hawila’s father who told him his son was not Jewish.

Hawila was then investigated by the FBI amid growing concerns that he could be working for a terror group trying to infiltrate the Jewish community. Hezbollah has its headquarters in southern Lebanon.

‘When the FBI agent came to my place, I said: “Sir, I give you permission to spy on all my phone calls, I am not affiliated with anybody,”‘ he told Kan TV.

The FBI has yet to find evidence of Hawila’s involvement in any terrorist organizations.

Hawila insists his connection to Judaism is not fleeting. He also says he never meant to hurt his former wife, Sally, who he says is the love of his life.

Even if Sally forgives him, her Orthodox community’s rules won’t allow her to marry a convert.

Hawila also hopes for a second chance, if not with Sally, with the religion he adores.

‘I just want to convert and I want to live a Jewish life,’ he said.

Sally, who was reportedly moved to a safe house during the FBI investigation, has declined to give interviews, according to the Times.