Many see the job as their civic duty, especially during a pandemic.

By Elspeth Velten and Jazmine Hughes

Historically, most of the state’s poll workers have been over the age of 60, according to the New York State Board of Elections. It’s a demographic typically vulnerable to the coronavirus. And yet, if the early voting lines are any indication, this year’s presidential election needs poll workers more than ever.

Fortunately, new generations of New Yorkers have stepped up. Their motivations are political, ethical and financial (it pays pretty well for part-time work). Here are a few of their stories.

Denmore McDermott was inspired to become a poll worker when his colleagues at a software company were brainstorming ways to get involved with the Black Lives Matter movement. His way of helping, he decided, would involve helping secure a safe voting process. 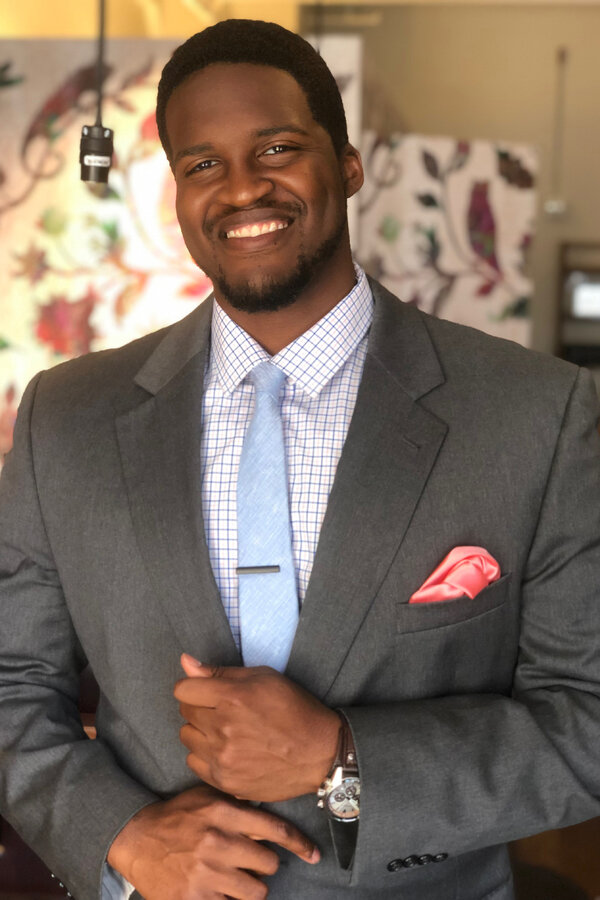 “Honestly it just came down to how to make an impact through Covid,” said Mr. McDermott, 31. “I’d rather go in on the front lines and kind of sit there and make sure things are going well for my fellow New York citizens rather than someone else having to take that risk.”

And while some first-time poll workers have expressed concern about a new wave of infections, nothing will stop Mr. McDermott, he said. “I’m going to go out there with my mask and my sanitizer and I’m going to see it through.”

For the three years she’s lived in Ridgewood, Queens, Mallory Woods has always had the same poll worker: her downstairs neighbor, Maris. “I realized that the majority of poll workers I’ve interacted with have been seniors, and that’ll be an issue this year,” she said.