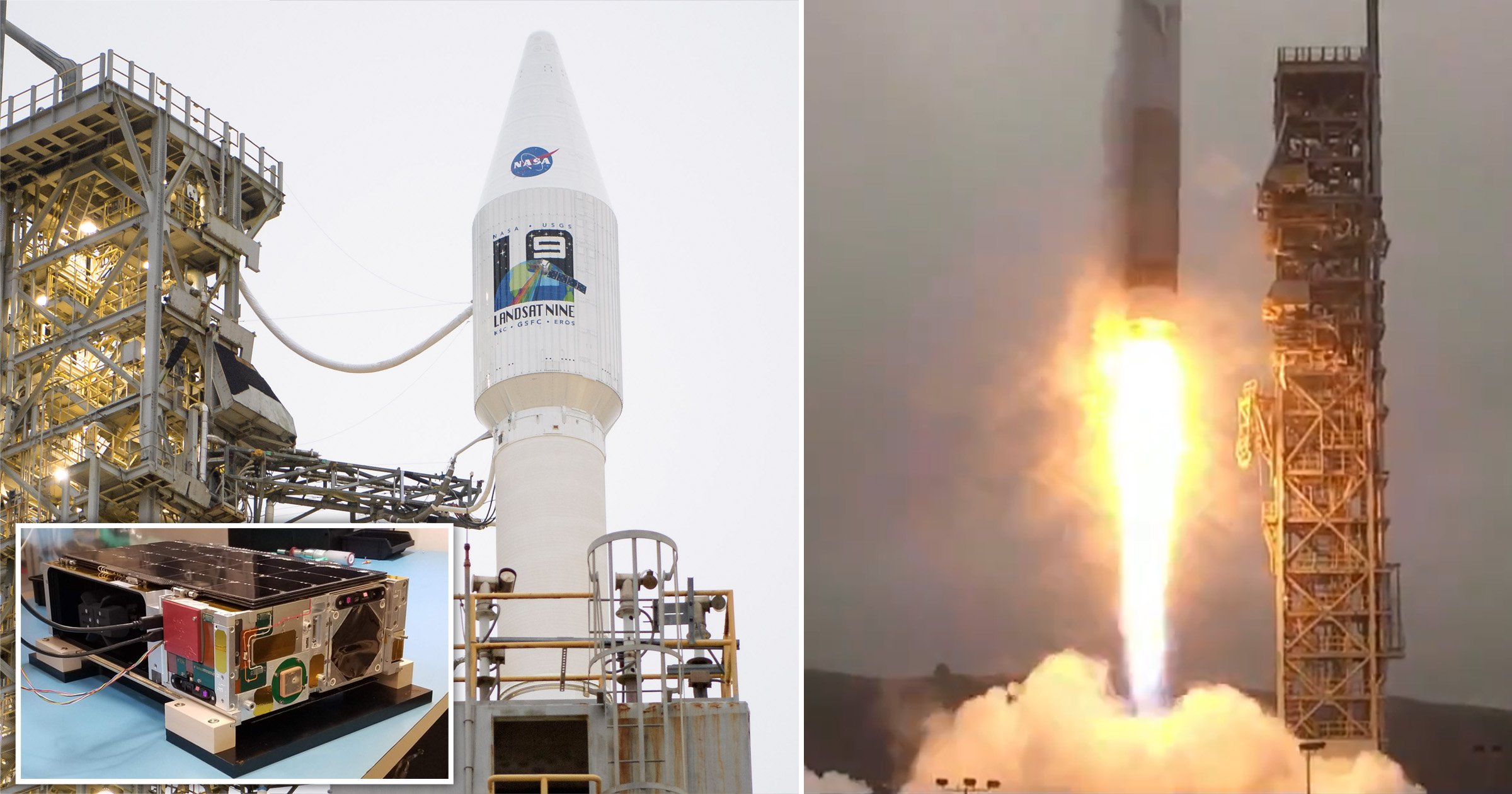 The National Aeronautics and Space Administration (NASA) has launched a satellite the size of a cereal box into space to analyze ‘hot Jupiters’, which are planets that orbit close to their parent stars.

The Colorado Ultraviolet Transit Experiment (CUTE) was sent to space on Monday afternoon. It is the first NASA-funded cube satellite (CubeSat) to be sent to study exoplanets, which orbit around other stars, according to the Daily Mail.

NASA’s Landsat 9 satellite along with the CubeSat launched from Vandenberg Space Force Base in Lompoc, California, on a rocket at shortly before 2.15pm.

The Landsat 9 is NASA’s most advanced observation satellite and carries on the agency’s 50-year record of the cutting-edge technology.

‘We’ve assembled an amazing history of how the planet has changed over the last half century,’ NASA’s Landsat-9 project scientist Dr Jeff Masek told BBC News.

‘For example, we’re able to see the natural disturbances that occur, (such as) fires, hurricanes, and insect outbreaks. And then the long-term recovery of ecosystems that takes place for decades after that.’

The CubeSat, which has been dubbed a ‘Cheerios box’, is a NASA experiment to see what a small satellite can achieve, according to the team that built it.

It is ‘exciting but a little daunting’, said Kevin France, a principal investigator from Colorado University Boulder’s Laboratory for Atmospheric and Space Physics (LASP).