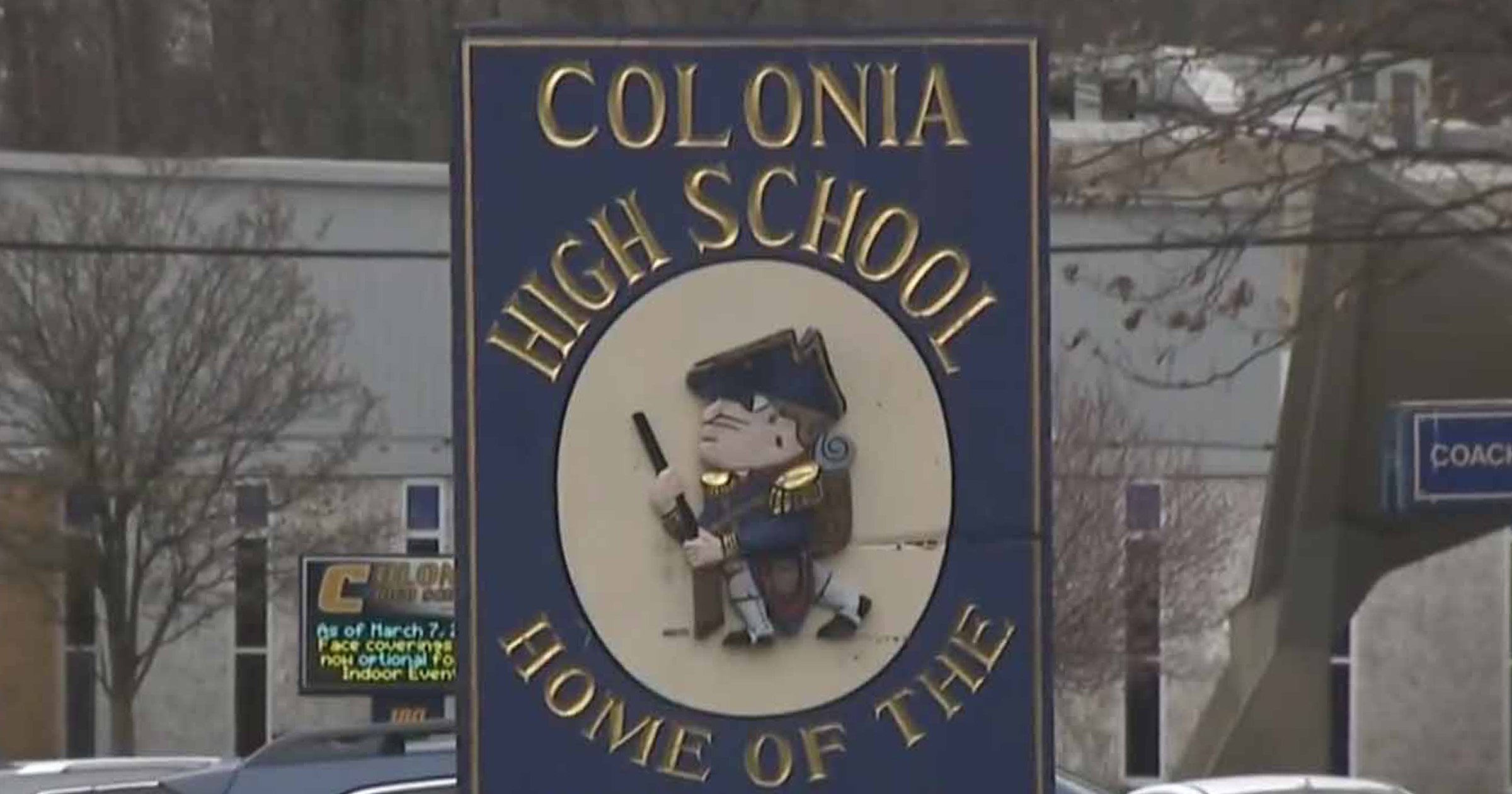 A probe has been launched after nearly 100 people who attended or worked at a New Jersey high school developed an incredibly rare type of brain tumor.

One former student at Colonia High School who developed a ‘rare’ brain tumor over 20 years ago — and survived having cancer — is looking to uncover the cause.

‘I will not rest until I have answers,’ 50-year-old Al Lupiano told NJ.com. ‘I will uncover the truth.’

Lupiano is among the 94 former staff and students from Colonia High School in Woodbridge who have been afflicted by the extremely rare diagnosis in recent years. He was able to confirm dozens of cases of the tumors, and found that the common factor in all the cases was that they were all Colonia High School graduates or employees.

What propelled his quest for answers, however, was his own sister’s diagnosis.

Both his wife and sister also attended Colonia.

His sister died from the disease in February at the age of 44, prompting Lupiano to post on Facebook calling on other alumni to see if others had brain tumors.

Officials in Woodbridge are now looking to determine the underlying cause of the disease.

The school was built in 1967 on forested land, meaning something may have been brought in during construction, according to Woodbridge Mayor John McCormick.

‘We are looking at possible things that we can do between the town and the school, and they said they will look at anything we come up with,’ McCormick said.

The exact number of people diagnosed with glioblastoma is unknown, though the form of cancer is incredibly rare. According to the American Association of Neurological Surgeons, glioblastoma occurs in only 3.21 per 100,000 people.

The district is waiting to hear back from state environmental agencies to see what the next steps should be.