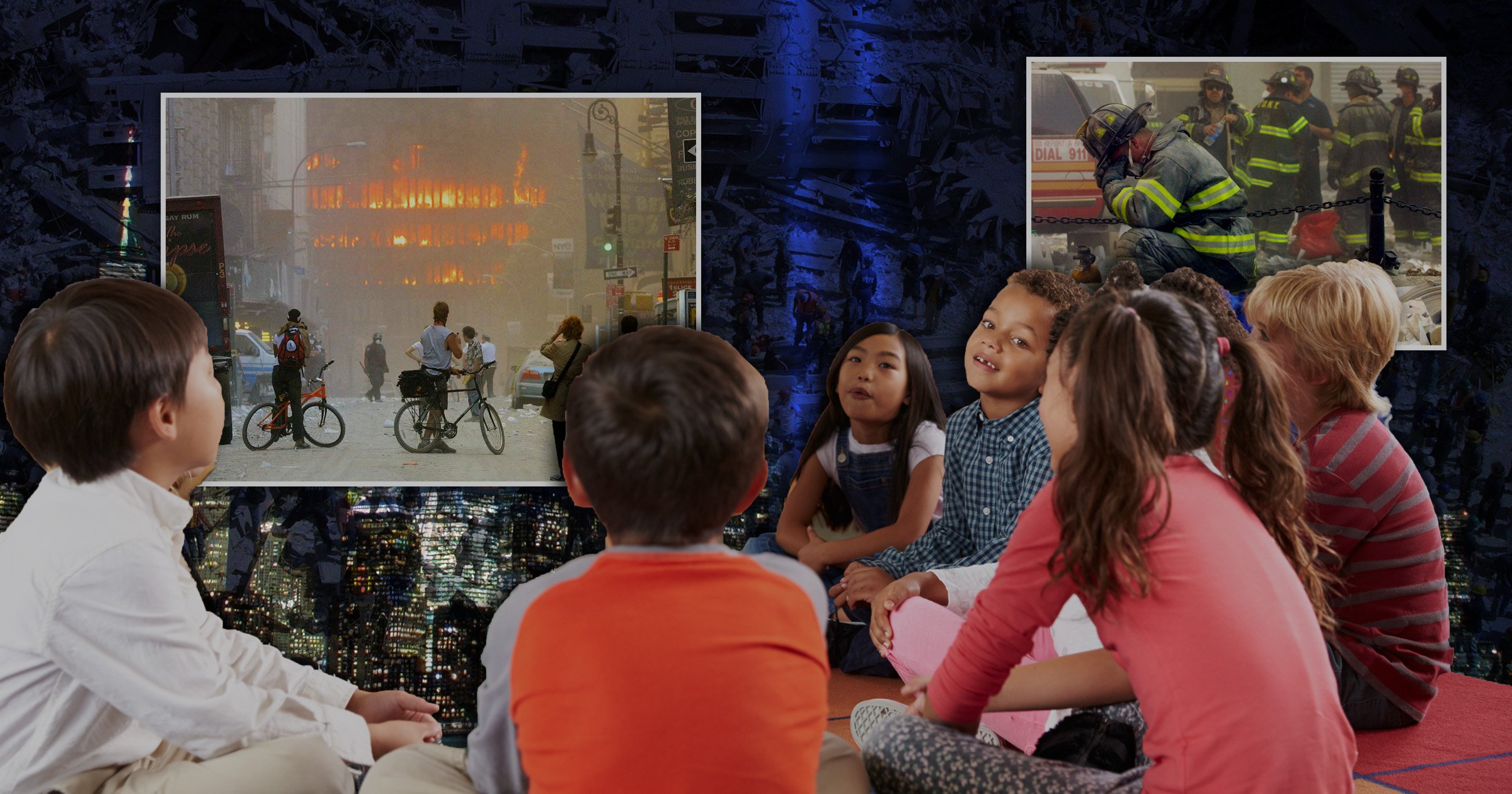 Twenty-one years after the 9/11 terror attacks, advocates are hard at work to ensure that today’s youth will ‘never forget’ what happened that devastating day.

Frank Siller created the Tunnel to Towers Foundation after his brother Stephen, a New York City fighter, died saving the lives of others on September 11, 2001.

‘It’s appalling,’ Siller said earlier this week. ‘It’s very upsetting. And that’s why the 21st year is more important, the things that we’re doing to make sure we never forget at the Tunnel to Towers Foundation.’

To combat the stunning lack of education in the US about the terror attacks, the organization announced Wednesday it has launched the 9/11 Institute.

The 9/11 Institute is a program that will give schools around the country the proper tools and curriculum to educate students from kindergarten into twelfth grade about 9/11.

The curriculum, which will include nonfiction resources and various lessons and activities, was developed by educators within the 9/11 community, the organization stated.

Out of the 16 states that currently require that students be taught about the terror attacks, only three require curriculum on the subject for each school year from Kindergarten to 12th grade.

‘It’s so easy to forget. This next generation is not being taught in school and it’s our obligation to make sure that we never forget,’ Siller said.

Tunnel to Towers will also have a mobile exhibit traveling throughout the US to serve as a tribute to the 2,977 lives lost 21 years ago. The massive 83-foot-long trailer transforms into an 1,100-square-foot interactive exhibit.

Inside the truck there are countless 9/11 artifacts. The whole operation is fully manned by firefighters who responded to the Twin Towers during the terror attack.

The organization also has a speaker’s bureau, which includes hundreds of firefighters, police officers and other individuals who experienced the terror attacks and can share their firsthand stories of the day.

Siller stated that ‘over the years, it has become increasingly clear that we must do more to educate the younger generations, to make sure they hear the stories of the thousands of ordinary people who have become our heroes’.

‘Only 16 states in our country require even a mention of 9/11 – a mention, not that it be taught comprehensively,’ he said. ‘That is unacceptable, and we are going to change that moving forward.’