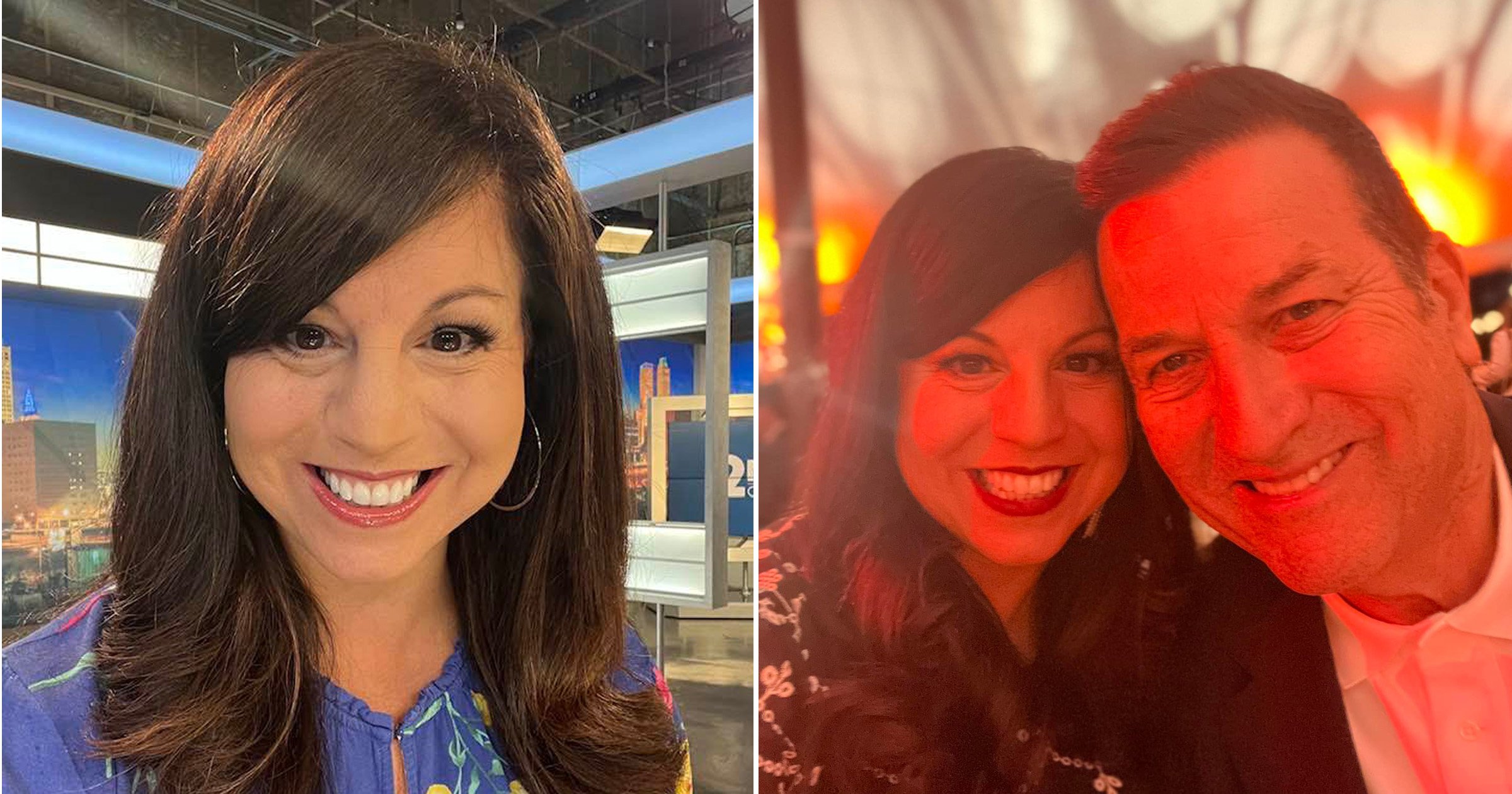 A US news anchor who began having a stroke live on air has recounted the terrifying moment she tried to text her husband after realising something was wrong.

Julie Chin, a presenter on KJRH network in Tulsa, Oklahoma, suddenly found herself unable to speak coherently during a segment about NASA’s delayed Artemis-I launch on Saturday morning.

In a Facebook post afterwards, she recalled feeling ‘great’ before the cameras started rolling but described how ‘things started to happen’ over the course of several minutes during the broadcast.

The reporter wrote that she lost some of the vision in one of her eyes before her arm and hand went numb and she could not say the words as they appeared in front of her on the teleprompter.

She finally abandoned the piece and quickly handed over to the weather team, during which time worried colleagues called the emergency services.

Speaking to the Today show, Ms Chin revealed she also tried to message her husband during that time telling him she needed help.

But when she read it back later, she was horrified to find she couldn’t even type words properly.

It read: ‘I need help. Something is not Run today. My work won’t work is working my help my.’

She told Today: ‘I never send messages like that obviously. That just shows my state of mind that morning. I just couldn’t put any words together as hard as I tried.’

The reporter said: ‘I truly felt great that morning, I had a good night of sleep – which y’all know on a morning show, you don’t always have. I felt good.

‘And that section that everyone’s seen me struggling with, I wrote that section, I knew what I was trying to say like the back of my hand, but it just obviously wouldn’t come out of my mouth.’

She has since undergone a series of tests which have led doctors to conclude she had the beginnings of a stroke – but not a full stroke.

‘There are still lots of questions, and lots to follow up on, but the bottom line is I should be just fine,’ Ms Chin wrote.

She thanked the emergency responders and medical professionals who have helped her, together with family, friends and work colleagues.

The presenter also highlighted how it is not always obvious when people have a stroke – but action is crucial.