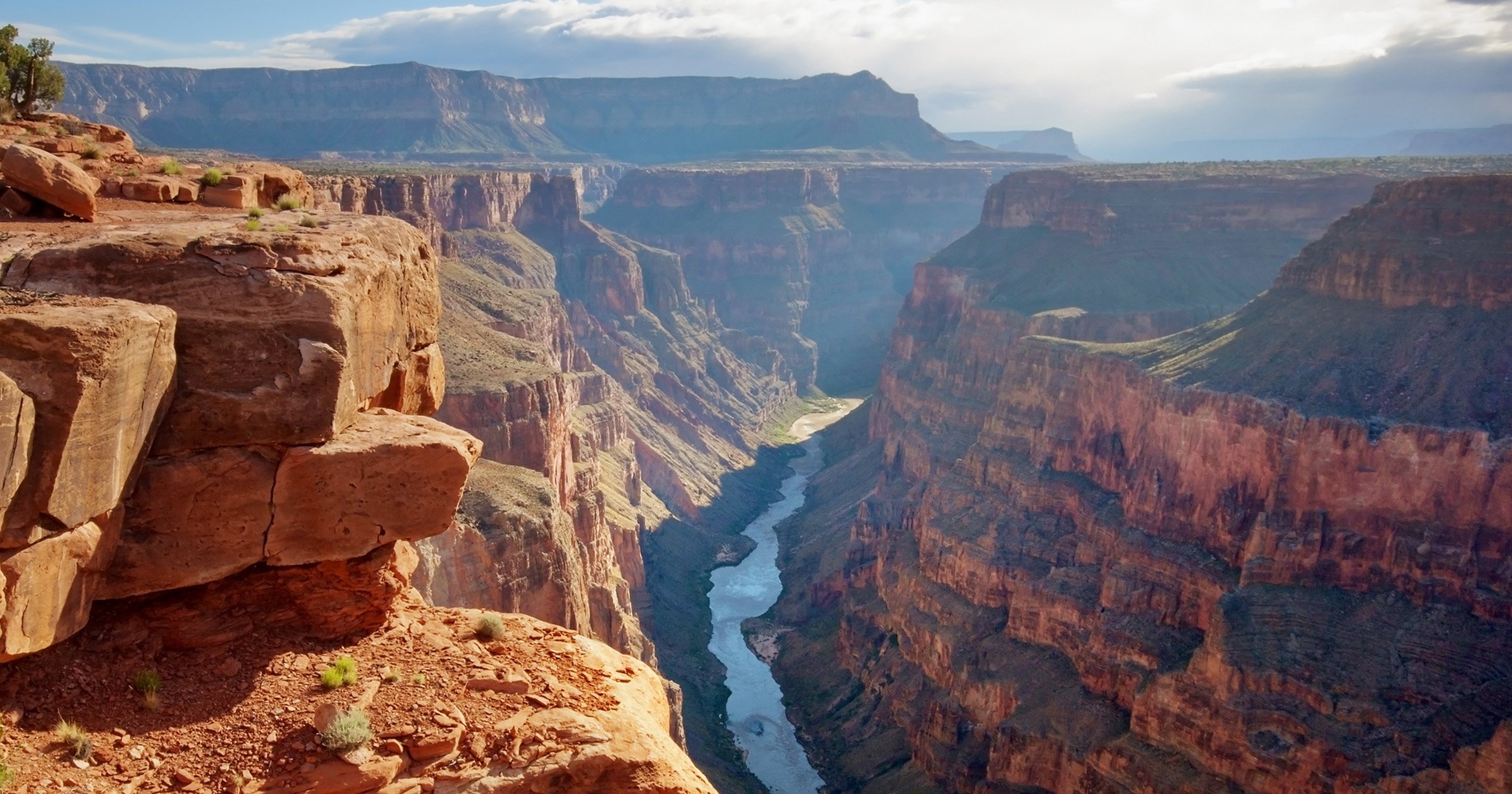 A 67-year-old man person died and four others were injured when a motorboat flipped over on rapids in Grand Canyon National Park this weekend.

The boat overturned just after 2pm Saturday afternoon at Bedrock Rapid on the Colorado River, a large rocky island that divides the river into two channels, the Grand Canyon National Park Service said.

Park officials identified the deceased as Ronald Vanderlugt, a 67-year-old visiting the park while on the fifth day of a multi-day commercial river trip. Officials did not say where Vanderlugt is from.

After the boat overturned, some of the people Vanderlugt was with pulled him out of the water and saw he was unresponsive. As they began CPR, park rangers were flown to their location by helicopter to assist.

Emergency personnel treated the four others and transported them to the South Rim. None of their injuries were critical, park officials said.

The National Park Service reported the incident in a tweet, writing: ‘Today at 2:12 p.m., we received a report of a flipped motorboat on the Colorado River at Bedrock Rapid. One fatality has been confirmed; SAR [search and rescue] is underway to treat and transport injured patients. Incident is ongoing; no further information is available.’

Today at 2:12 p.m., we received a report of a flipped motorboat on the Colorado River at Bedrock Rapid. One fatality has been confirmed; SAR is underway to treat and transport injured patients. Incident is ongoing; no further information is available.
PC: Ron Chapple Photography pic.twitter.com/PCTwnmg54D

John Dillion, the executive director of the Grand Canyon River Outfitters Association, told the AP that the motorboat had flipped on a technical rapid when it went up against a rock.

Following the incident, several of the boat’s passengers decided against continuing their trip, which was an excursion operated by Western River Expeditions, according to Dillion.

An investigation into the incident is being conducted by the National Park Service and the Coconino County Medical Examiner.

The horrifying incident comes just days after an Arizona woman died while backpacking in the park.

Grand Canyon National Park officials said that 59-year-old Delphine Martinez was found dead along the Thunder River Trail about a mile away from the Colorado River.

Martinez, who was from Window River, Arizona, had been hiking down the Thunder River Trail in triple-digit heat when she apparently became disoriented and later died.