As the smoke lifts, the full destruction of the wildfires in Oregon is beginning to reveal itself.

A chain of small mountain communities, dotted along Highway-22, east of the state capital Salem, has been left as nothing more than ashes by the Beachie Creek fire. The fire has burned almost 200,000 acres of land and killed four people and left others missing.

Few residents have yet been allowed to return to those communities, to see for themselves what they fear has been left behind.

The devastation to some properties is total. Homes and businesses reduced to embers, the odd recognisable household item somehow surviving the flames as a poignant reminder of life before.

In the ruins of one house, a china mug and a fork stick out almost untouched by the flames in the still-smouldering landscape. It is a sad reminder of so much that has been lost. 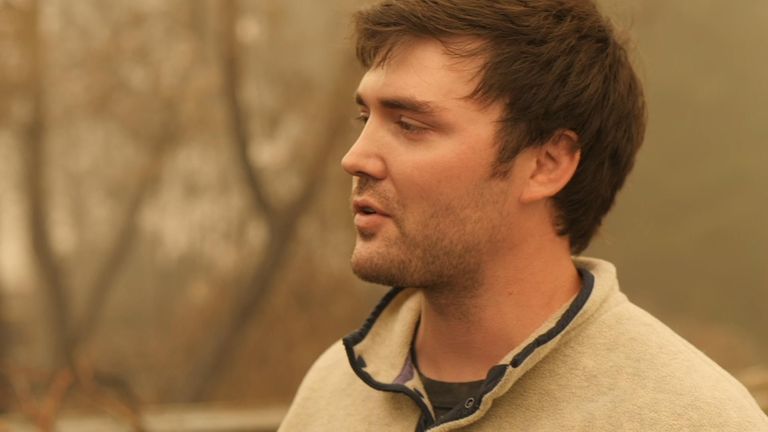 Miles Hygeland had watched the fire close in on his home, taking shifts with his brother through the night to monitor its progress, “ready to bolt” if the fire crossed a nearby ridge.

The home next door was incinerated. “They’ve lost everything,” said Miles.

“It makes you think that if we get these hot summers, this is what we could see more and more. It is pretty scary.” 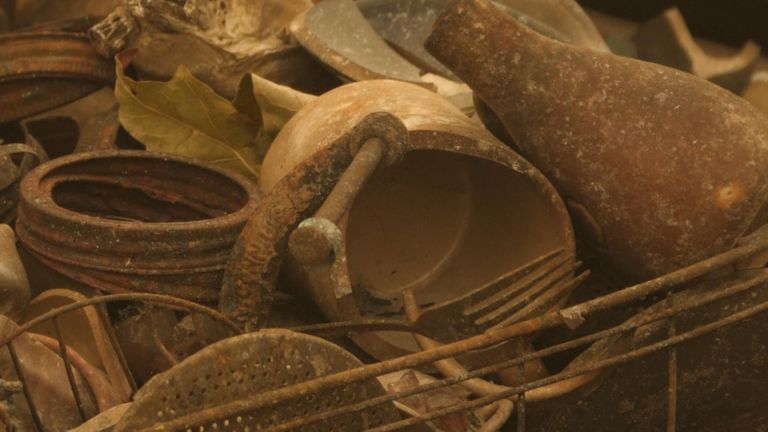 The usually wet, cool climate of Oregon makes wildfires on this scale a rarity. The unprecedented nature of this wildfire season is an unnerving one for people who fear it might be a new normal.

Firefighters are still battling to create fire lines around small towns which appeared to have been spared but face a renewed threat as winds pick up again. It is creating unease in those communities.

Even as they make progress on containing the fires, they say some 100,000 structures remain at risk of being consumed by the flames. 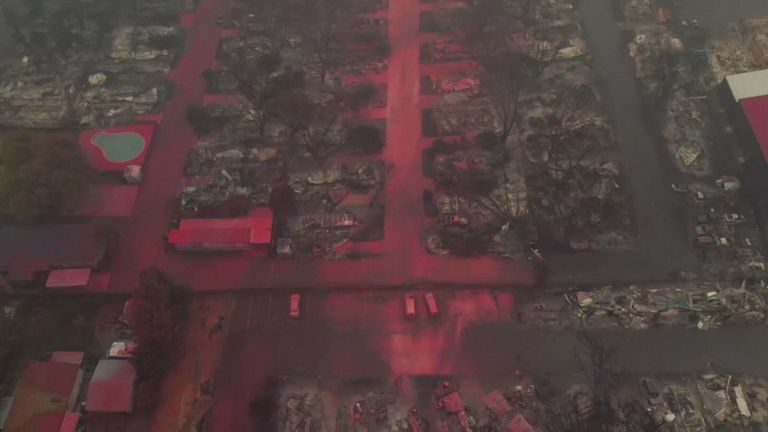 Two big fires near Portland remain only a mile apart and could still merge, although firefighters say it would have a far less dramatic effect now than if it had happened last week.

There is rain in the forecast, which should offer some relief, but also increases the risk of landslides as soil scorched by the flames is less stable.

Nature has battered this part of the US in recent days and may not be finished yet.