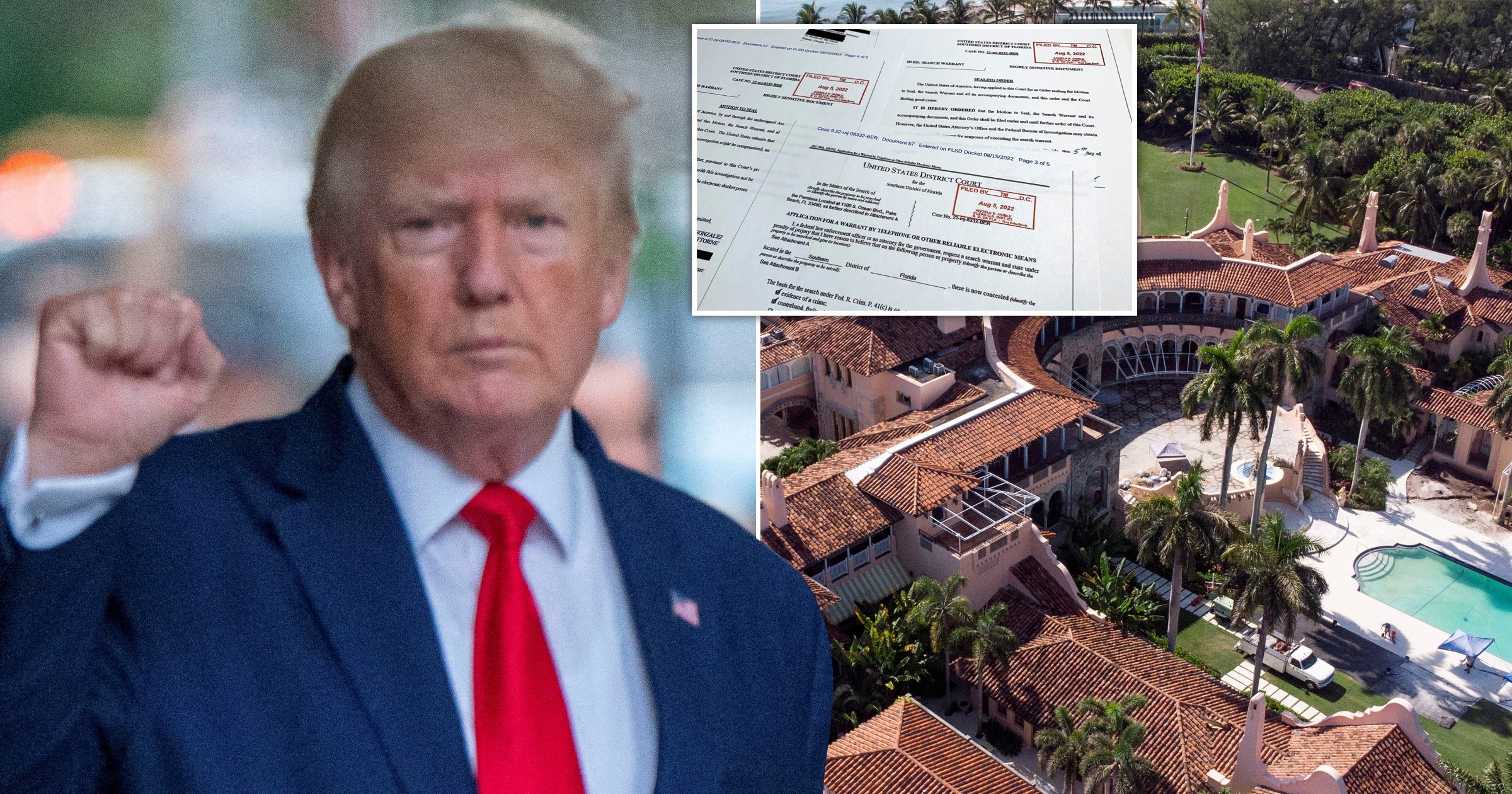 Former President Donald Trump reportedly kept over 300 classified documents at his Florida home after leaving office, including items from the CIA, the National Security Agency and the FBI.

About 150 classified documents were recovered from Mar-a-Lago by the US National Archives in January, according to a report by the New York Times on Monday.

Aides to Trump provided a second set of classified documents to the Justice Department in June, and the rest were seized by the FBI during their search of Mar-a-Lago on August 8.

That search was part of an investigation into whether Trump illegally took documents when he left the White House after losing the 2021 presidential election.

Fifteen boxes turned over to the National Archives earlier this year included CIA, FBI and the National Security Agency documents involving topics of national security interest, a person briefed on the matter told the Times.

Trump reportedly went through the boxes late last year before turning them over to the National Archives, where all government property is required to be sent after a president’s departure under the Presidential Records Act.

While the nature of the documents remains unclear, the highly sensitive nature of the boxes has prompted a grand jury investigation. It’s currently unclear whether the former president declassified the material he’d taken from the White House with him.

According to the Times, two White House officials that were designated as points of contact with the National Archives attempted to facilitate the return of the documents. The former president, however, insisted the boxes of documents stay with him, describing them as ‘mine,’ to advisors.

Items officials say have been missing since Trump’s departure from the White House include his original letters from North Korean dictator Kim Jong-un and the note former President Barack Obama had left for him before he took office.

Trump on Monday asked a federal court to temporarily block the FBI from reviewing the materials taken from his Florida estate on August 8.

In the lawsuit, Trump asks the judge to block the ‘further review of seized materials’ until a third party attorney is appointed to complete the review.

The suit also asks for a ‘more detailed’ inventory from the government on the items that were taken from Mar-a-Lago.