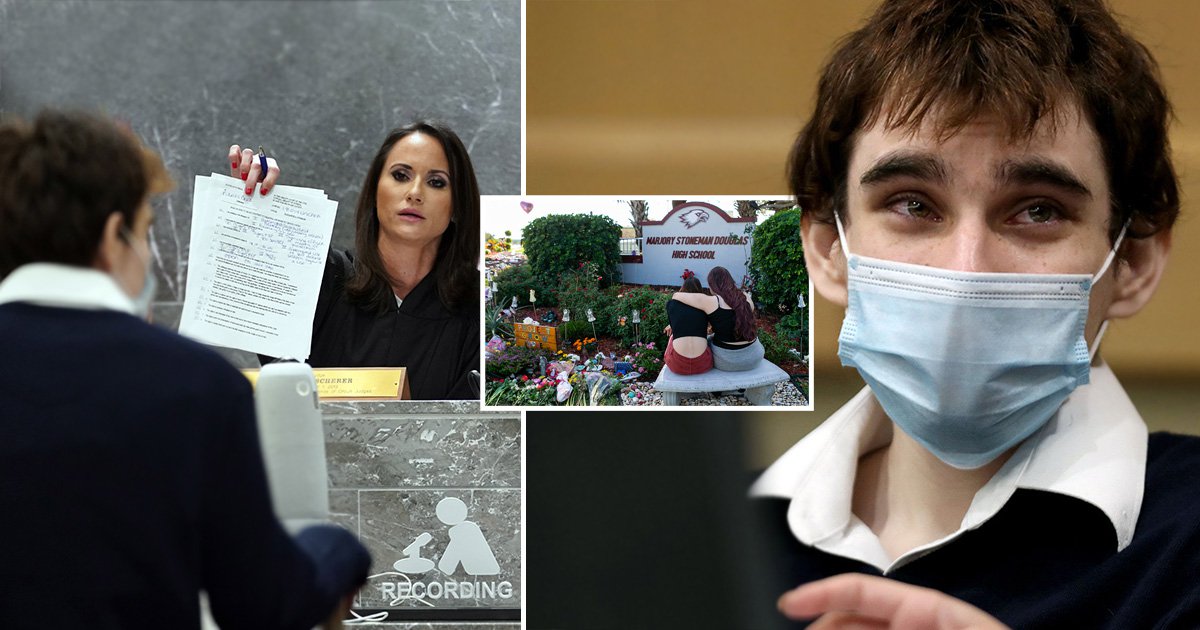 Nikolas Cruz has pleaded guilty to killing 14 students and three staff members at Marjorie Stoneman Douglas High School in Parkland, Florida, in what has been the deadliest high school shooting the US has seen to date.

He pleaded guilty to 17 counts of murder and 17 counts of attempted murder on Wednesday stemming from the 2018 Valentine’s Day massacre.

As Broward Circuit Judge Elizabeth Scherer read each murder victim’s name in court, she asked Cruz how he would plead.

Cruz’s defense team is hoping to avoid the death sentence for the now 23-year-old, which prosecutors are seeking.

The case will next head to the sentencing phase of the trial, which will be presented before a jury, who will decide Cruz’s sentencing.

Judge Scherer explained to Cruz that he faces two options for punishment: life in prison or a death sentence. Under Florida law, life sentences do not provide for parole.

She asked Cruz questions to gauge his mental competency and explained how entering guilty pleas would mean waiving certain constitutional rights, and that each guilty plea could be used as an aggravating factor in deciding his sentencing.

He was told the same on Friday when he pleaded guilty to attacking a Broward County jail guard in a November 2018 incident.