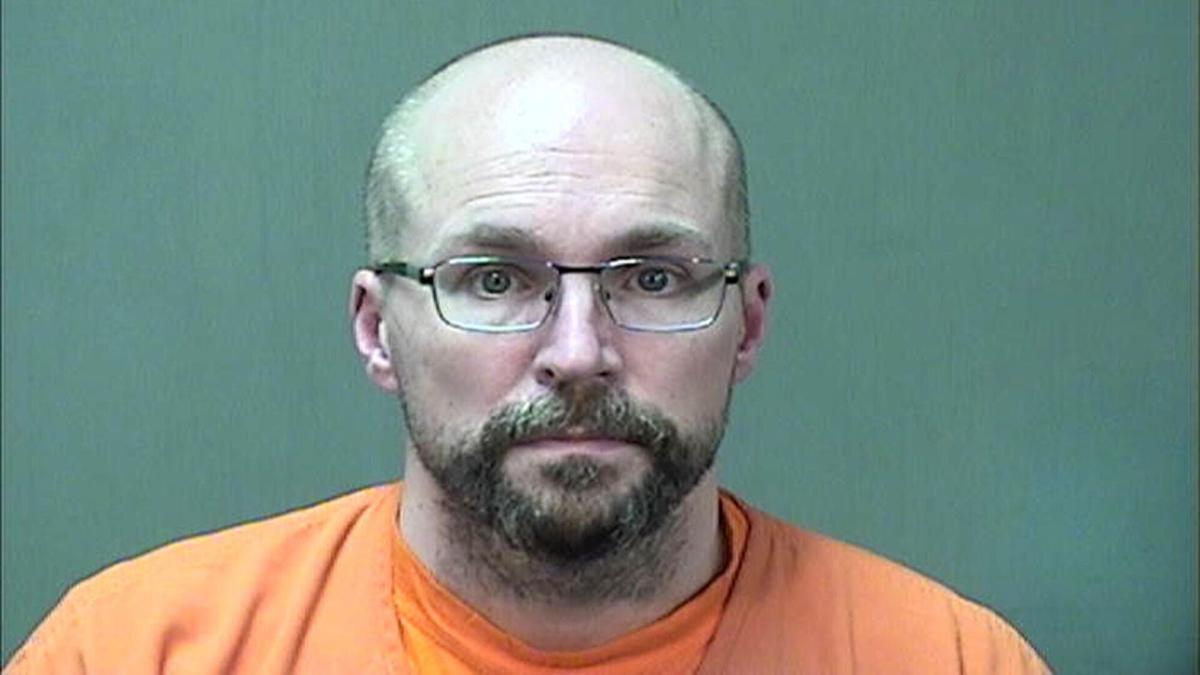 A pharmacist and self-confessed ‘conspiracy theorist’ has been jailed for three years after admitting to destroying 570 Covid vaccines.

Steven Brandenburg, 46, was sentenced a hearing on Tuesday after previously pleading guilty to tampering with a consumer product.

He told the court he is ‘tormented’ by his actions daily, reports the Milwaukee Journal Sentinel, after he intentionally removed 57 vials of the Moderna vaccine from a refrigerator in order to deliberately spoil them.

Brandenburg was fired from the Aurora Medical Center in Grafton, Wisconsin, after admitting to trying to make the vaccine ineffective by removing them from cold storage in December last year.

The vaccine must be kept below a certain temperate to remain effective and Brandenburg is said to have take 570 doses out of the fridge for ‘several’ hours each night, prosecutors said.

According to the US Department of Justice, ‘Brandenburg had communicated his beliefs about vaccines to his co-workers for at least the past two years’ and ‘believes in various conspiracy theories’.

As he was sentenced. Brandenburg apologized for his actions and said ‘I did not have the right to make this decision’.