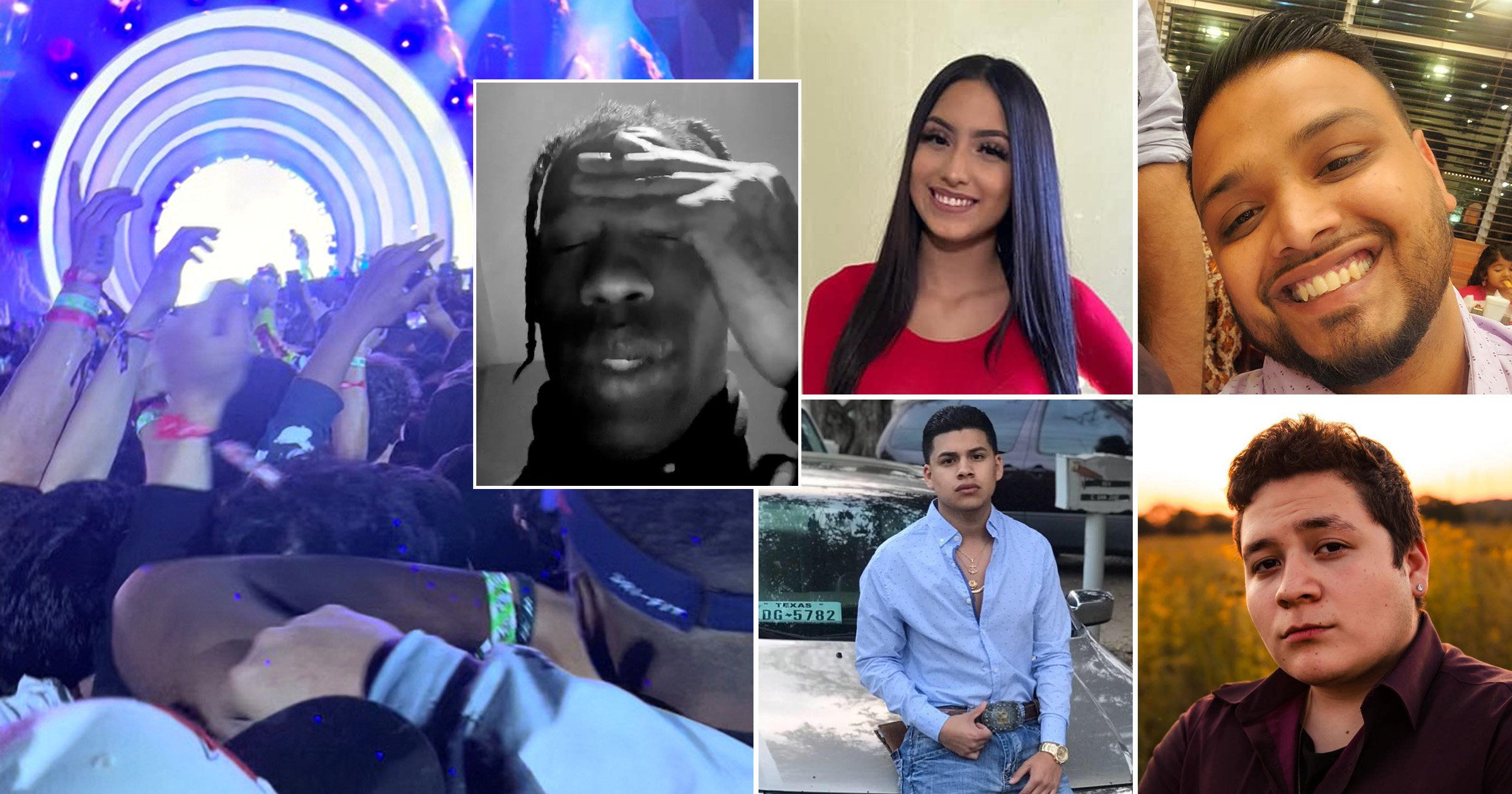 Four victims of a crush at Astroworld music festival in Texas have been named, including a 16-year-old girl.

Pictures of the quartet emerged as a criminal investigation was launched into the deadly stampede at the event, organised by rap star Travis Scott.

Dozens were injured at the tragedy on Friday, as crowds surged towards the stage before the festival was cancelled.

One of the other victim had not been identified on Saturday, according to Houston Mayor Sylvester Turner, who said the remaining three were aged 14, 21 and 23.

At least two investigations were underway on Sunday as officials in Houston said autopsies were being performed as soon as possible so their bodies could be returned to family members.

Houston city police chief Troy Finner said his department had opened a criminal investigation by homicide and narcotics detectives, following reports that somebody in the audience had been injecting people with drugs.

The city’s fire chief, Samuel Pena, said several concert goers had to be revived with the anti-drug overdose medicine Narcan, including a security officer who appeared to have been injected in the neck with a substance by a concert goer.

Harris County Judge Lina Hildago called for an ‘objective, independent’ investigation into the tragedy, explaining that around 50,000 fans were attending the rap festival when the stampede took place.

‘The families of those who died, everybody affected, deserves answers.’

In a 90-second video released on Twitter on Saturday, Mr Scott said that he was ‘absolutely devastated’

‘While on stage, I could just not imagine the severity of the situation’, he added.

The rest of the two-day festival has been cancelled after the disaster unfolded at NRG Park at about 9.30 p.m. during the headline performance by Scott, a Grammy nominated singer and producer, at the climax of the opening day.

The deaths happened near the stage, with some victims suffering cardiac arrests and other medical trauma, officials said.