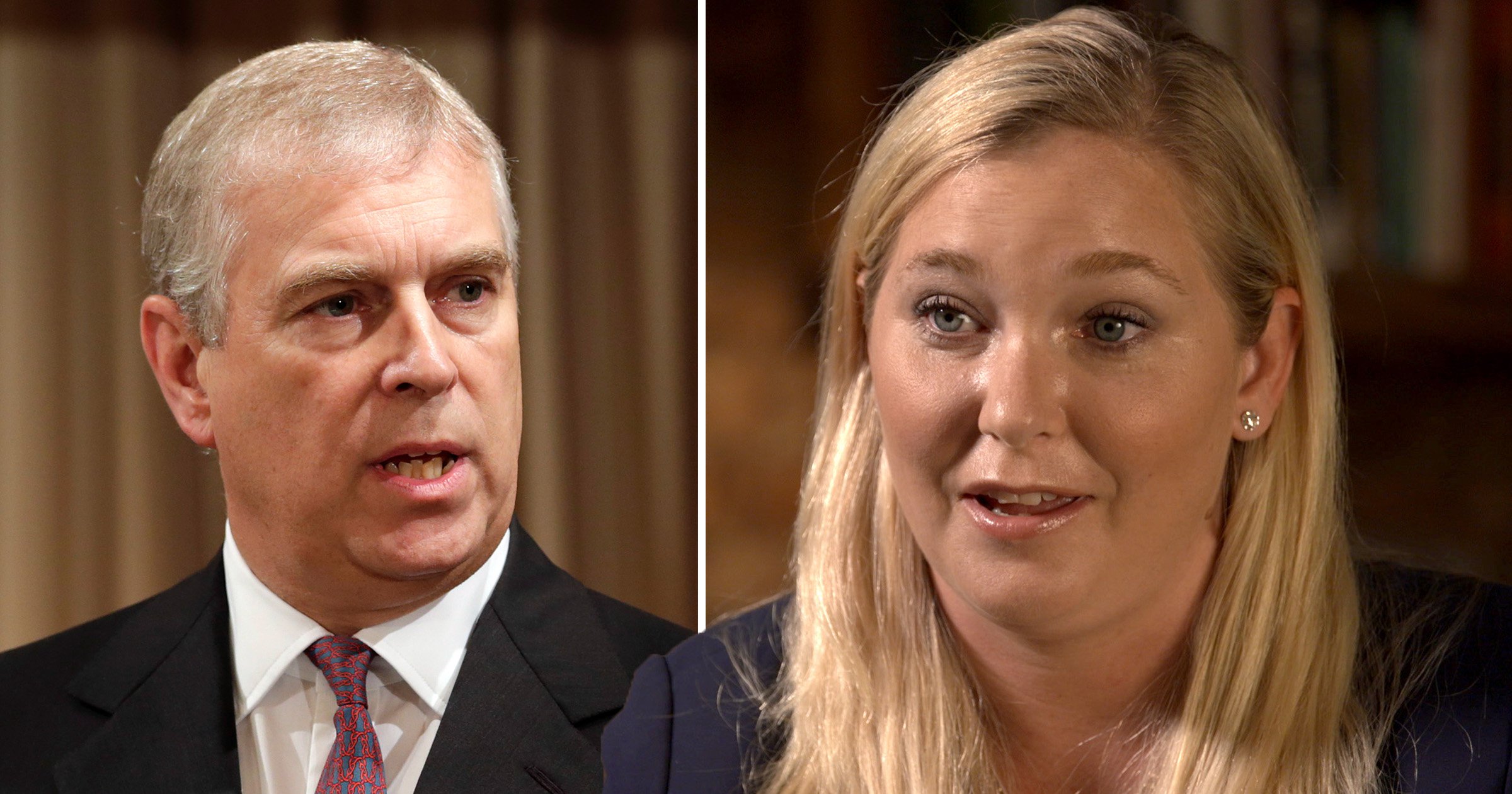 Virginia Roberts Giuffre says she was trafficked to have sex with the Duke of York three times in 2001 when she was 17 and considered a minor under US law.

A civil lawsuit is now getting underway after Ms Giuffre decided to sue Andrew for sexual assault on three occasions and rape in the first degree. The Duke faces no criminal charges at this time.

Andrew’s lawyers filed papers on Friday night asking a New York judge to throw the case out, claiming sensationalism has ‘prevailed over the truth’.

But now, The Sunday Times has revealed those papers include accusations Ms Giuffre ‘willingly’ helped to recruit victims of Epstein’s sex ring.

This was included under a section entitled ‘Giuffre’s role in Epstein’s criminal enterprise’.

The Duke’s lawyers go on to argue: ‘It is a striking feature of this case that while lurid allegations are made against Prince Andrew by Giuffre, the only party to this claim whose conduct has involved the wilful recruitment and trafficking of young girls for sexual abuse is Giuffre herself, including while she was an adult.

‘Giuffre’s pattern of filing a series of lawsuits against numerous high-profile individuals should no longer be tolerated, as it continues to irreparably harm many innocent people and diverts already limited judicial resources from the adjudication of meritorious claims asserted against those who have actually perpetrated sexual offences against minors.’

It is believed Andrew was citing his out-of-court settlement with Virginia in 2009. His team argues the agreement protects the Duke from liability.

Responding to the claims, Ms Giuffre’s lawyer Sigrid McCawley said: ‘If Virginia Giuffre had stood silent in the face of outrageous statements like those Prince Andrew routinely churns out — his motion to dismiss the litigation being no exception — the decades-long sex-trafficking ring his friend Jeffrey Epstein operated and he participated in would have never been exposed.

‘On the subject of money, let’s be clear: the only party to this litigation using money to his benefit is Prince Andrew.’

People on social media and women’s rights campaigners have slammed the Duke for ‘victim-blaming’ and using ‘incredibly misogynistic language’ by choosing to include the quotes he did.

Former co-chairwoman of the Mayor of London’s Violence Against Women group Joan Smith told MailOnline: ‘The Duke of York seems to be living in the 1950s when abused women were often described as gold diggers. Accusing a known victim of sexual exploitation of being motivated by money is about as low as you can get.

‘It is victim shaming and further evidence of his appalling judgment. Andrew is just dragging his reputation further into the gutter.’

A pre-trial hearing is set to take place in New York on Wednesday.